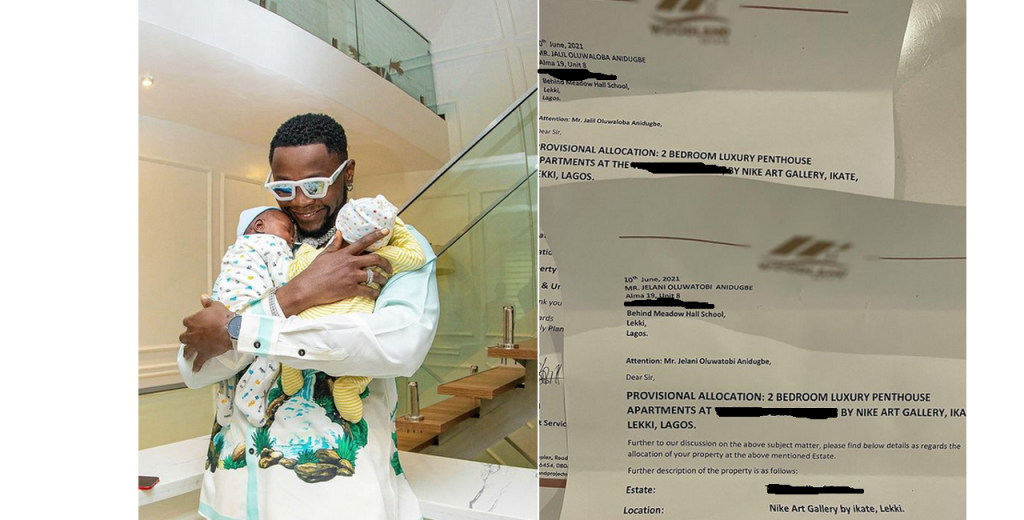 Singer, Kizz Daniels has revealed that he and his partner originally welcomed 3 boys, Jamal, Jalil, and Jelani but lost Jamal just after 4days after birth. The award-winning singer also revealed that he has just redeemed part of his promise of the being the best father by buying 2 separate Lekki penthouse apartments for his […]

Venita Akpofure and her girls 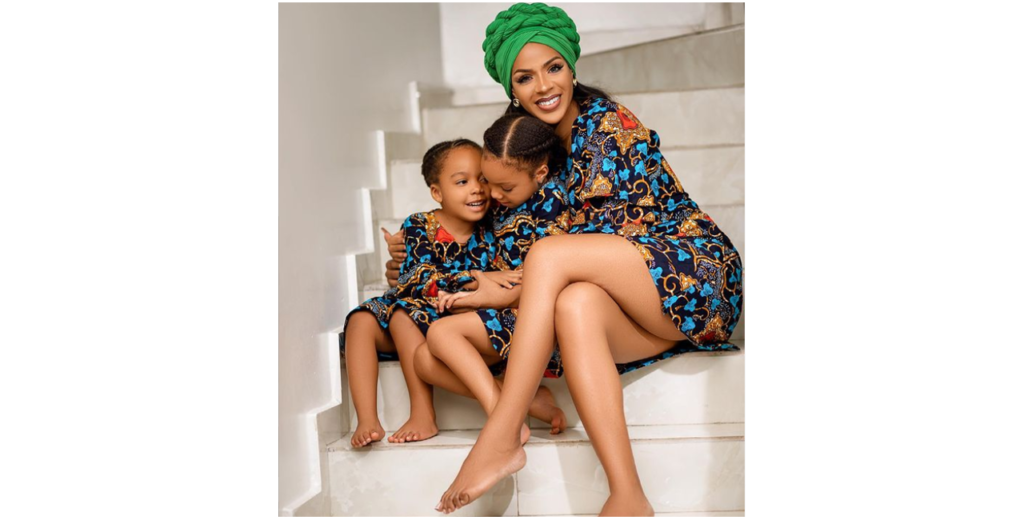