Written by Dashboard-Maxlagos on August 25, 2021

Actress and DJ,  Dorcas Fapson better known as DSF reveal how she helped a cabbie fixed his car after he crashed it while driving her. She stated that on her way to the airport, she boarded an E-cab ride, and sadly, it crashed but the good news is that they were both fine.

Fast forward some weeks later, the cab driver texted her to appreciate her for helping him with money to repair the damage.

Recall that a few months ago, the actress revealed how she gifted a cabbie the sum of N30,000 as a reward for his patience while he was on a trip with her. 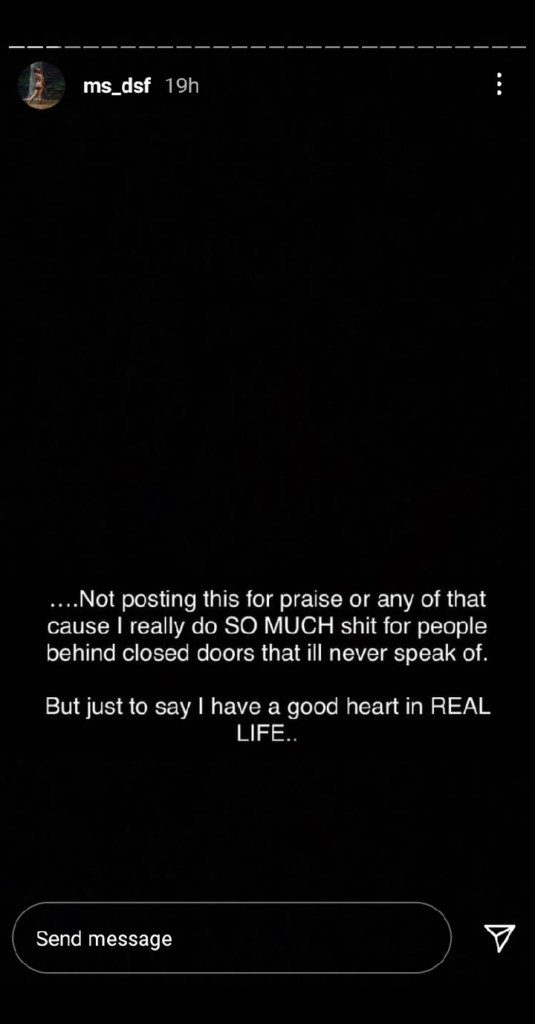 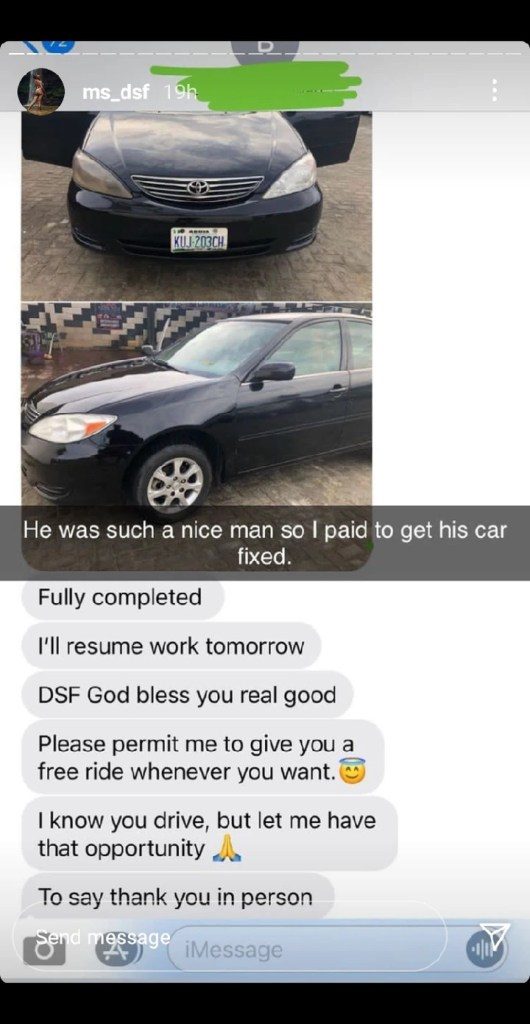 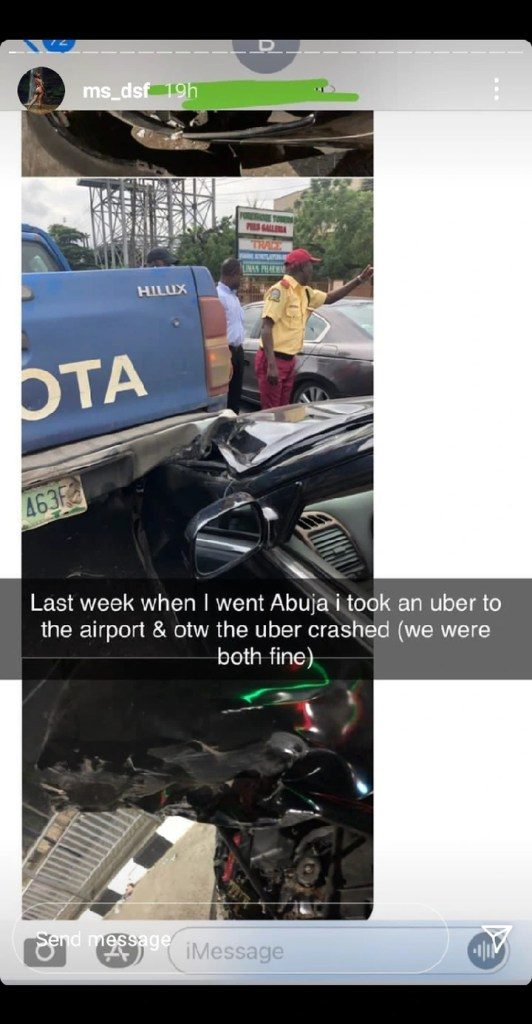 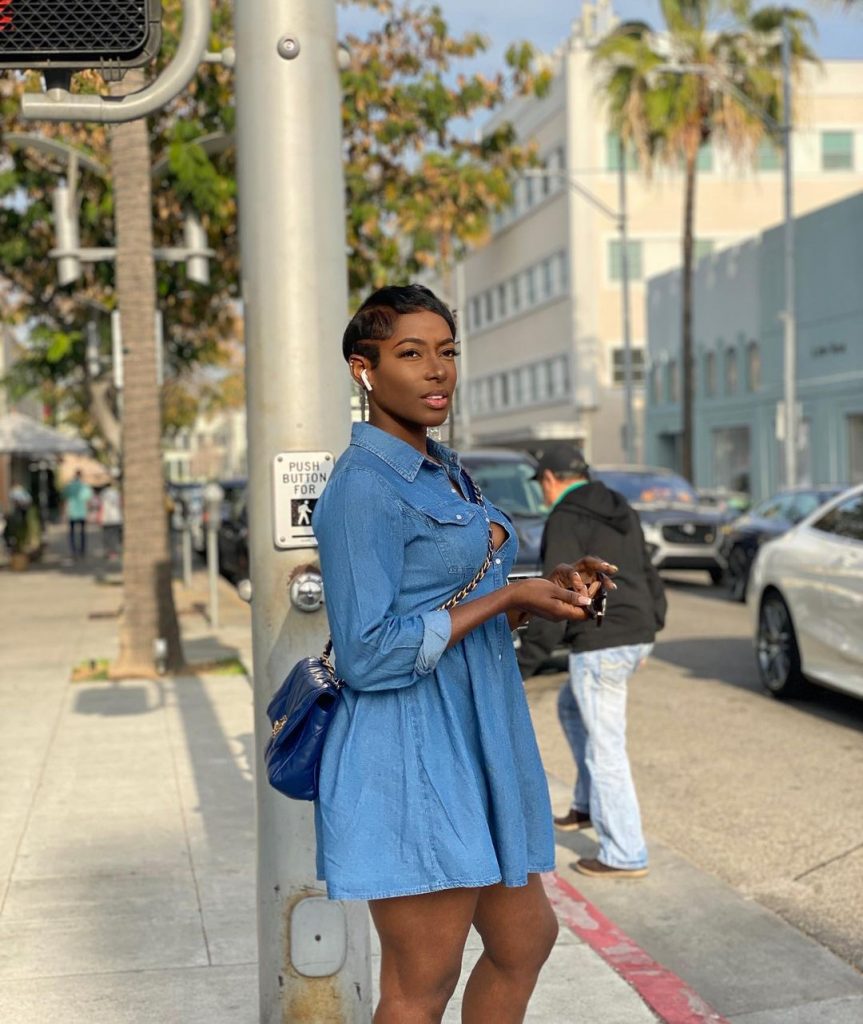