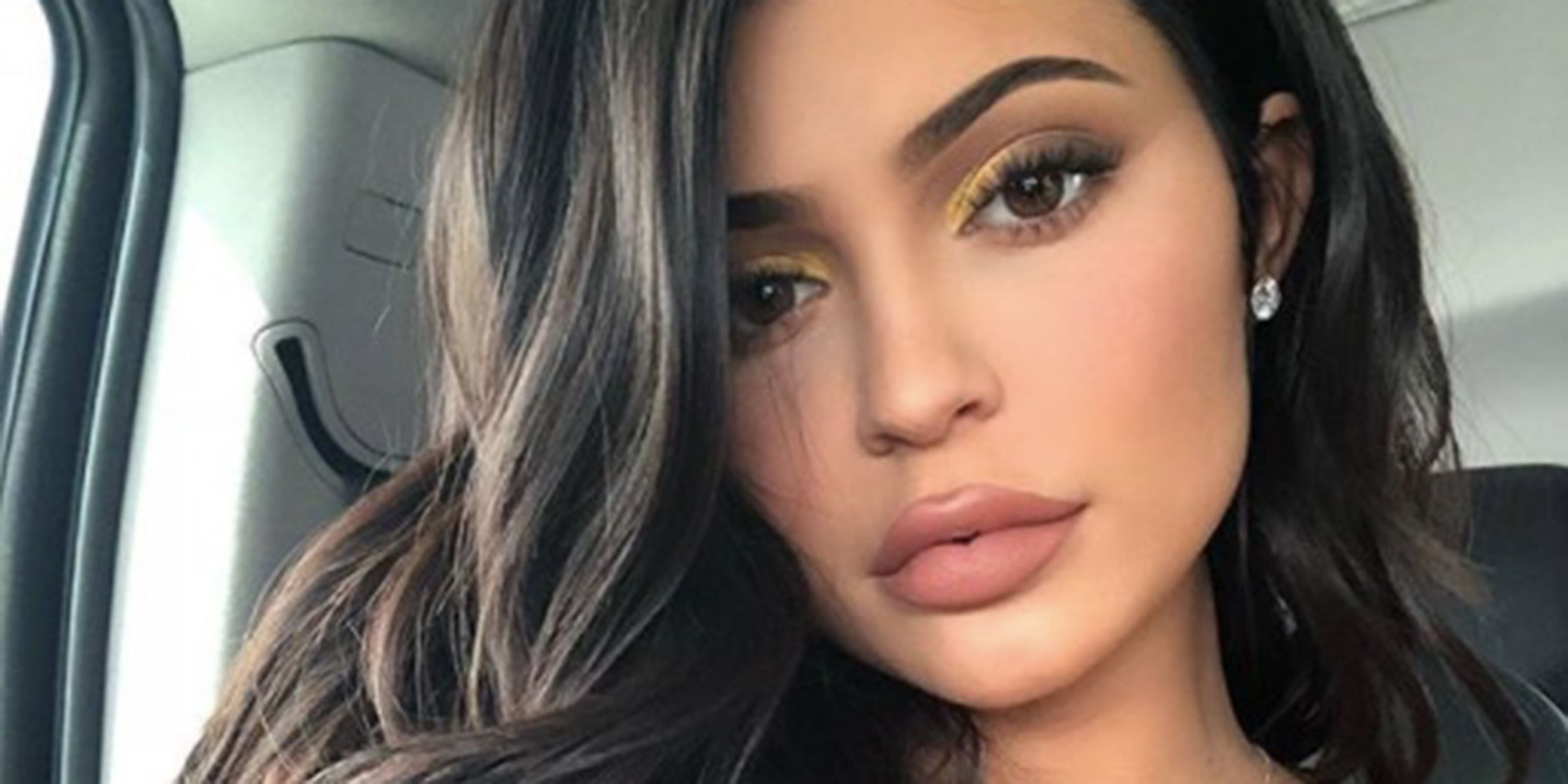 Forbes has just announced Kylie Jenner, the youngest Kardashian family member as the youngest billionaire in the world at the age of 21.

Since starting Kylie Cosmetics in 2015, Jenner has grown the business to a big enterprise which generated an estimated $360m in sales last year. And now  has amassed a personal net worth of $1billion through her wildly successful range of make-up, Kylie Cosmetics. She has now overtaken Facebook’s founder, Mark Zuckerberg who became a billionaire at 23.

She was surprised by the success of her cosmetics company which was only founded in 2015 but is now worth an estimated $900million.

“I didn’t expect anything. I did not foresee the future,” says Jenner, who is the youngest billionaire in the world. “But [the recognition] feels really good. That’s a nice pat on the back.” Ms Jenner told Forbes.

This latest development is coming months after it was announced that Kylie was in a tie with music mogul, Jay-Z as the 5th wealthiest person in the world. 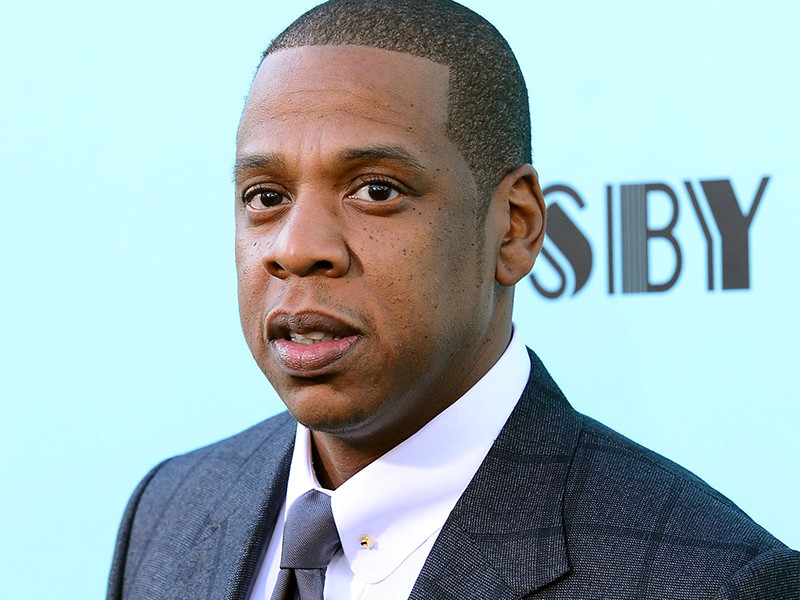