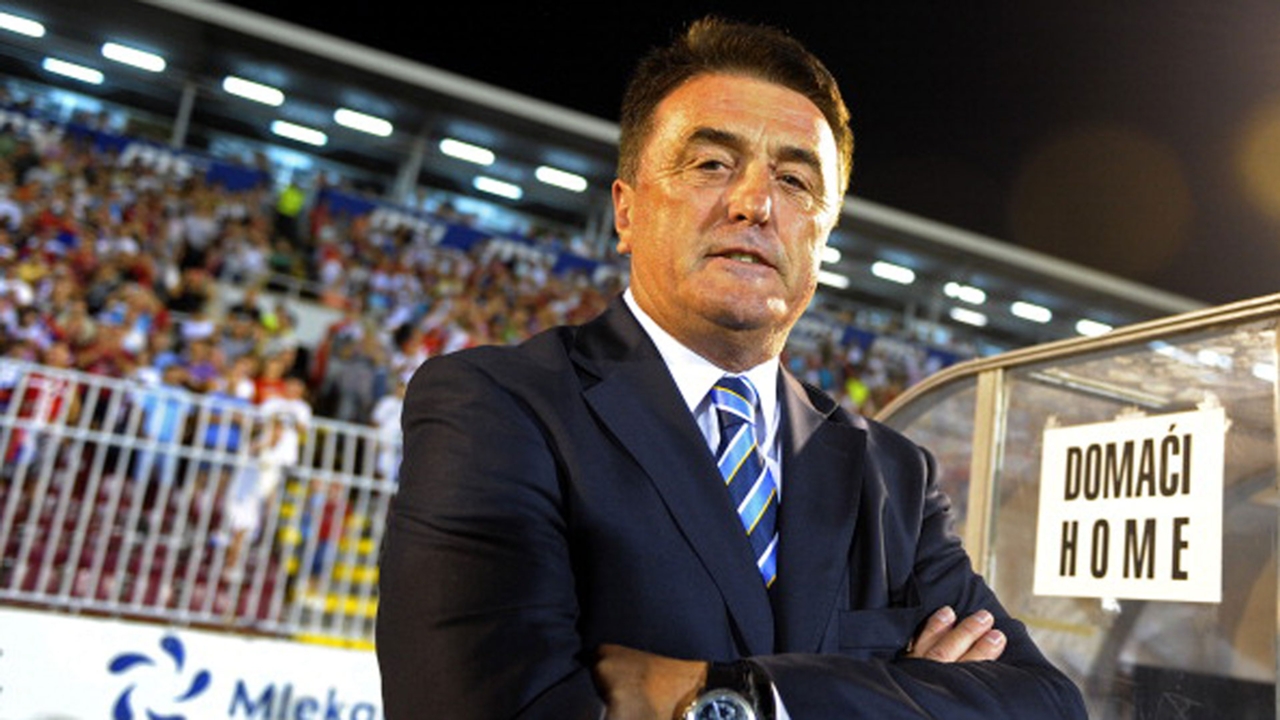 Spanish champions Barcelona have taken to social media to announce the death of a hero, their former manager Radomir Antic who died on monday night, April 6.

The Serbian professional football manager was reported to have died at the age of 71 after a long battle with illness.
It was stated that, all his family members were present before his demise.

Radomir Antic is said to be the only man who has coached Barcelona, Atletico Madrid and also Real Madrid in the Spanish La Liga.

Furthermore, during his moment at Atletico Madrid, Radomir Antic helped the club win the Spanish La Liga title and Copa Del Rey trophies in 1995 and 1996.

“You will forever live in our hearts. Rest in peace,”. Atletico Madrid said in a statement

Nevertheless, after his playing career ended, Radomir Antic went into coaching in 1988 where he started with Real Zaragoza.
Antic also managed the Serbian national team as well as Shandong Luneng and Hebei China Fortune in the Chinese Super League.

May his soul rest in peace. 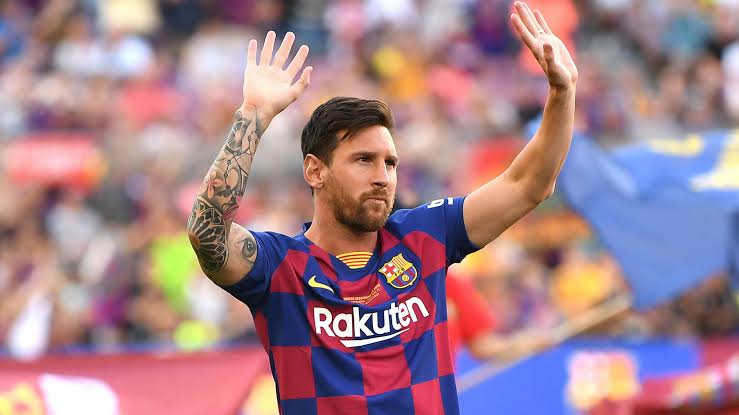 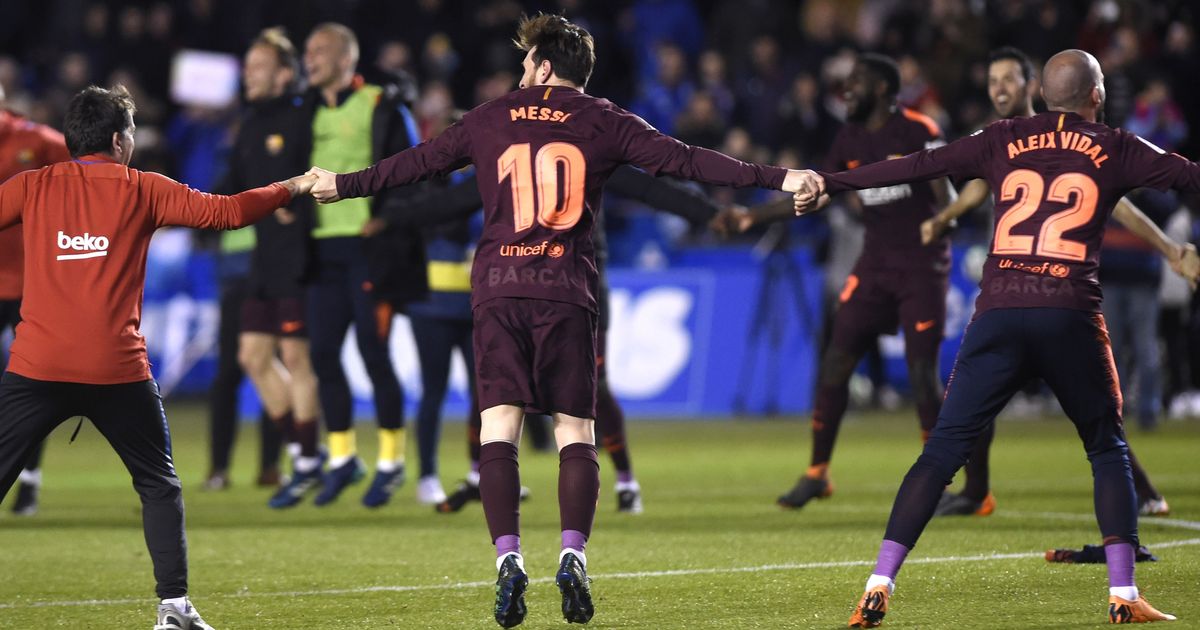 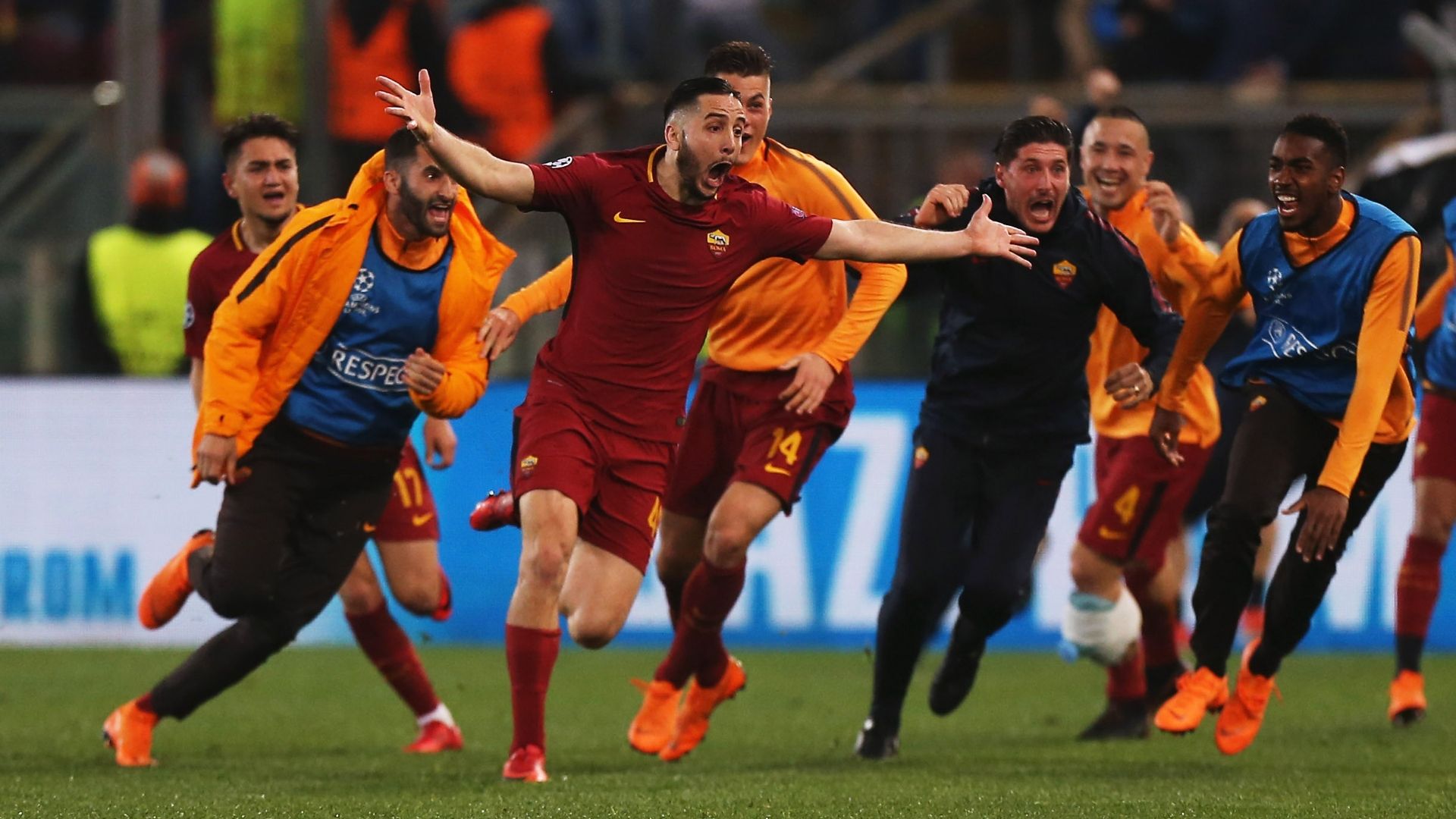 UCL: AS Roma Beat Barcelona On Away Goals To Advance To The Semis