Can Wizkid Now Be Considered A Legend Or Not?

Can Wizkid Now Be Considered A Legend Or Not?

MaxFM OAPs – Debbie and Mark, on the popular breakfast show: Max Breakfast – recently got into an argument about popular Nigerian singer and songwriter – Ayodeji Balogun, professionally known as Wizkid.
The argument was based on whether the singer can be tagged a ‘Legend’ or not and it arose from the ‘Ojuelegba’ crooner’s birthday celebration on July 16, 2020; during which most of his fans and followers trended different hashtags, referring to him a legend.

On the show, Mark was of the opinion that Wizkid can not be referred to as a legend.

According to him, Wizkid has done amazingly well, but cannot be referred to as a legend, particularly considering the life of Fela Anikulapo Kuti who laid a good legacy.
“A legend is someone that’s laid a good legacy,” he insisted. 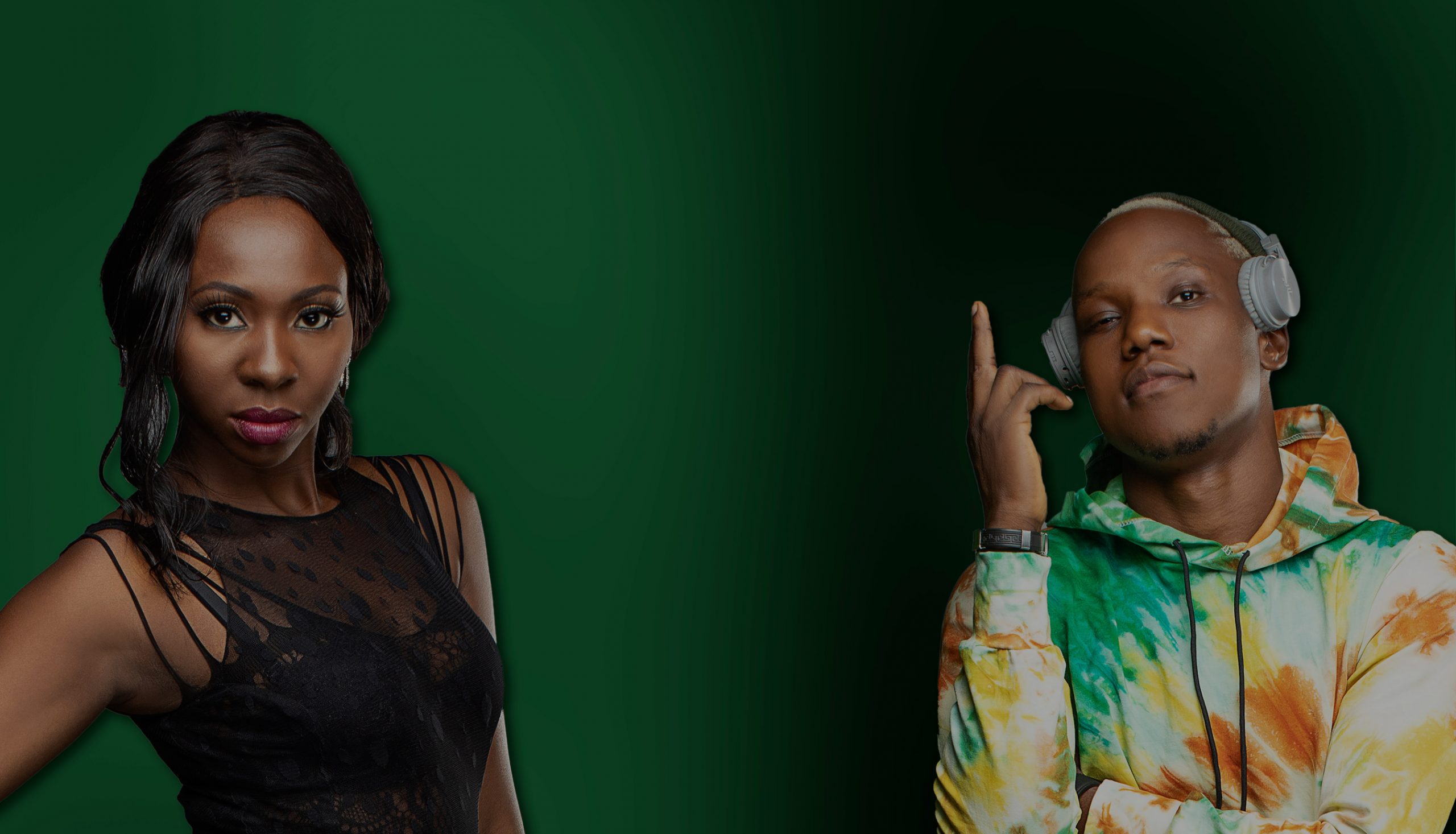 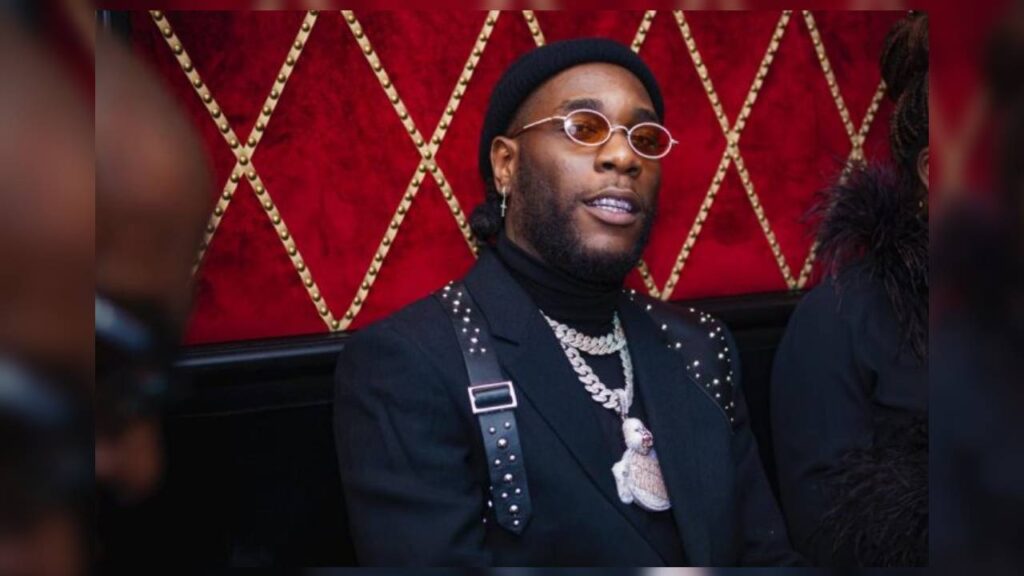 Forgiveness, A Super Great Place To Be – Tonto Dikeh 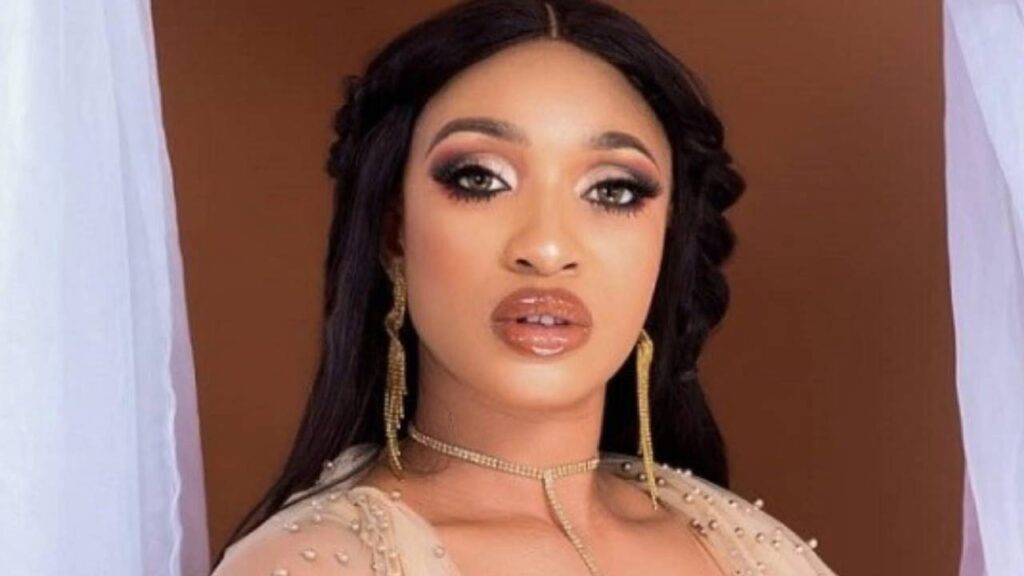 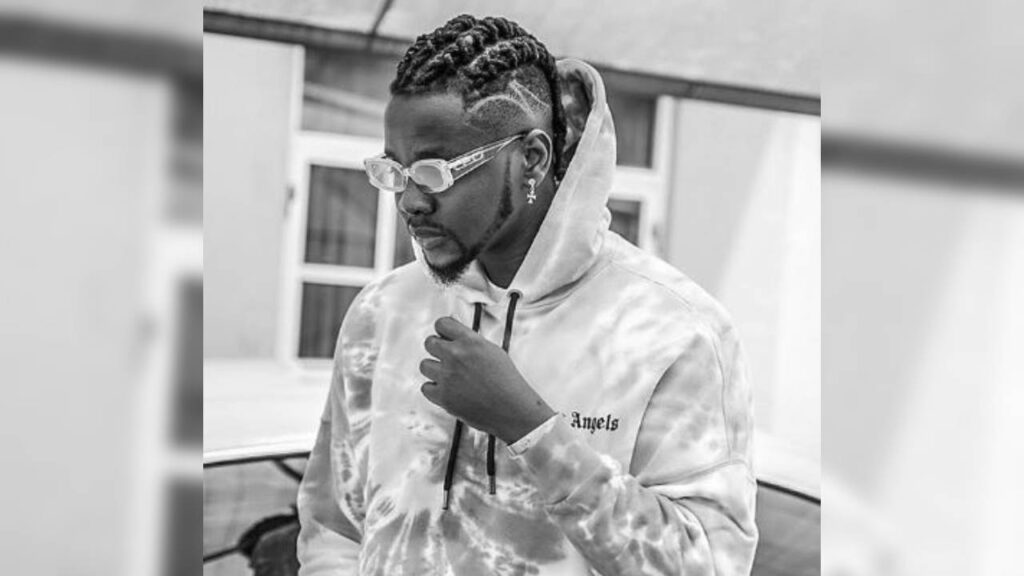