Written by Dashboard-Maxlagos on February 23, 2021

In response to the ongoing accusations from fans and social media users who have alleged that the actress, Mide Martin had neglected her brother, Damilare who her late mum, Funmi Martins gave birth to 19yrs ago just before she passed away, the actress took to her social media platform to clear the air, stating that she had requested to have custody of Damilare in the past but was denied. She also revealed that she is a very private person and would rather not share details about certain aspects of the whole story on social media. She, however, requested custody of the boy and pledged to take good care of him.

“Hello Everyone! My name is MIDE MARTINS. I’ll like to tell little part of my own side of the story. Firstly, I want to say thank you to everyone who has contributed greatly to the ongoing issue and also apologize sincerely to everyone that I might have hurt or disappointed in anyway I am deeply sorry from the depth of my heart. I didn’t want to say anything about this all the while because I believe it’s a family issue which should rather be settled amicably between ourselves rather than being dragged on social media. Anyone who knows me very well would know that I am a private person I personally do not really like sharing or celebrating on social media some things relating to my family like the annual remembrance ceremony of my late mother Funmi Martins which I duly observe every year in honor of her memory. When my mum late Funmi Martins passed away 19yrs ago my whole world was shattered, devastated, crumbled, broken, lonely without anyone’s support. How I managed to survive through the storm is only by the special grace of God. Damilare was living with my grandma back then in abeokuta and I was doing all that I could to take care of him until few years ago when she also passed on and damilare was taken away to live with my uncle. I had requested custody of my brother damilare several times even before grandma died but was denied. Damilare is my blood brother It is not possible for me to neglect him but there’s much more to this story than you all know which I’m sorry I will not go into details because it’s a family matter. I am not a heartless person despite the fact that I don’t have it all the little I have I give wholeheartedly. However, I just want to ask for a favor!! Can Damilare be finally released to me? Can I have my brother Damilare? I promise to take good care of him in my own little way may God help me so. Thank you everyone!! God bless every family out there!!!” 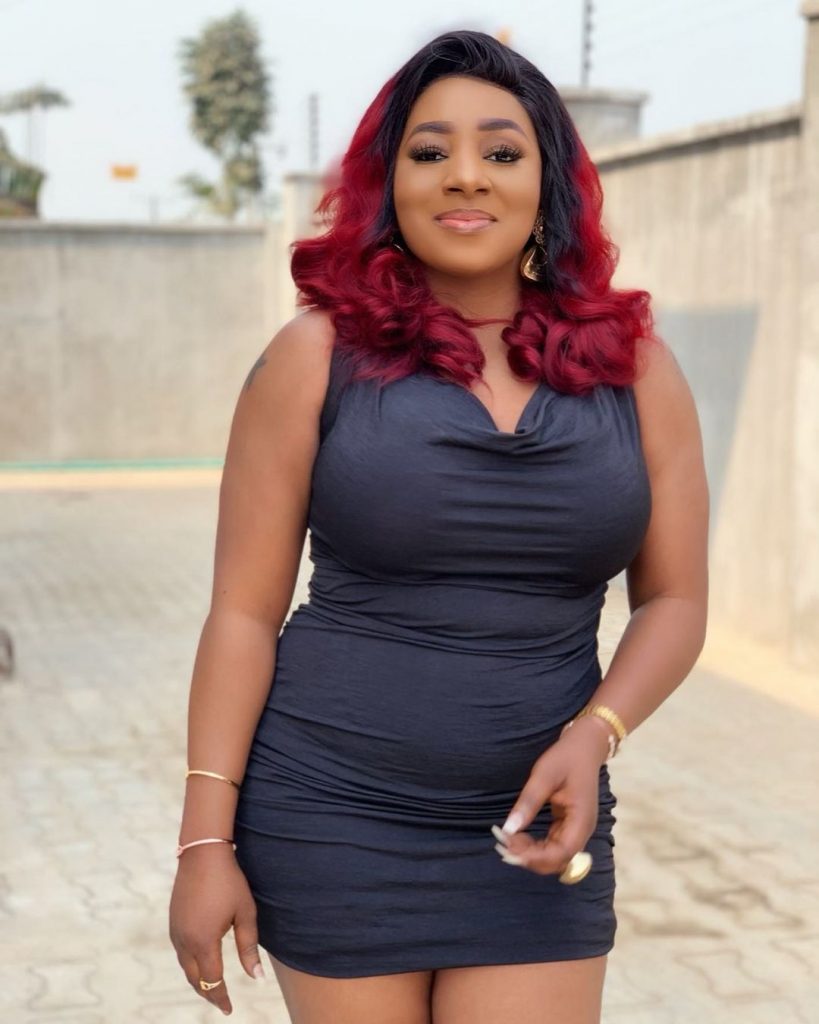 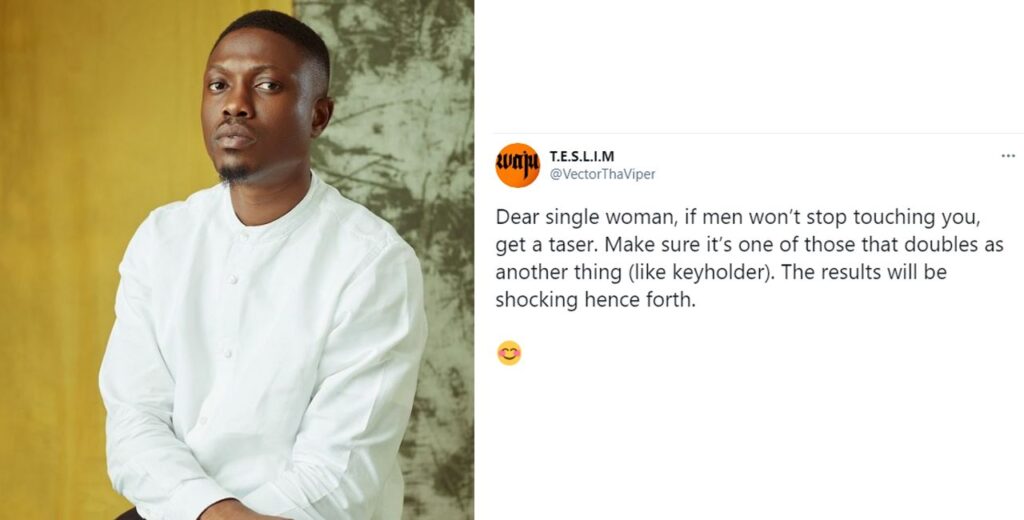 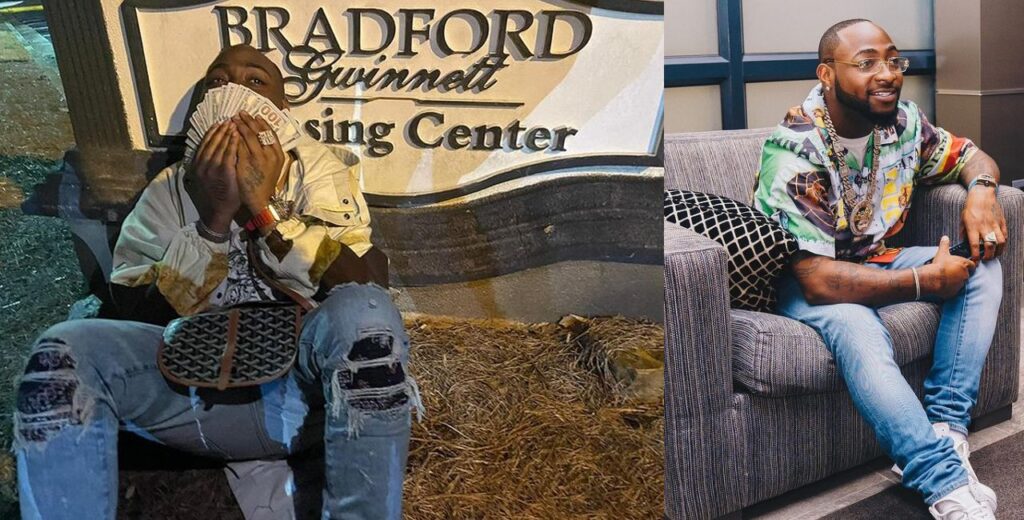 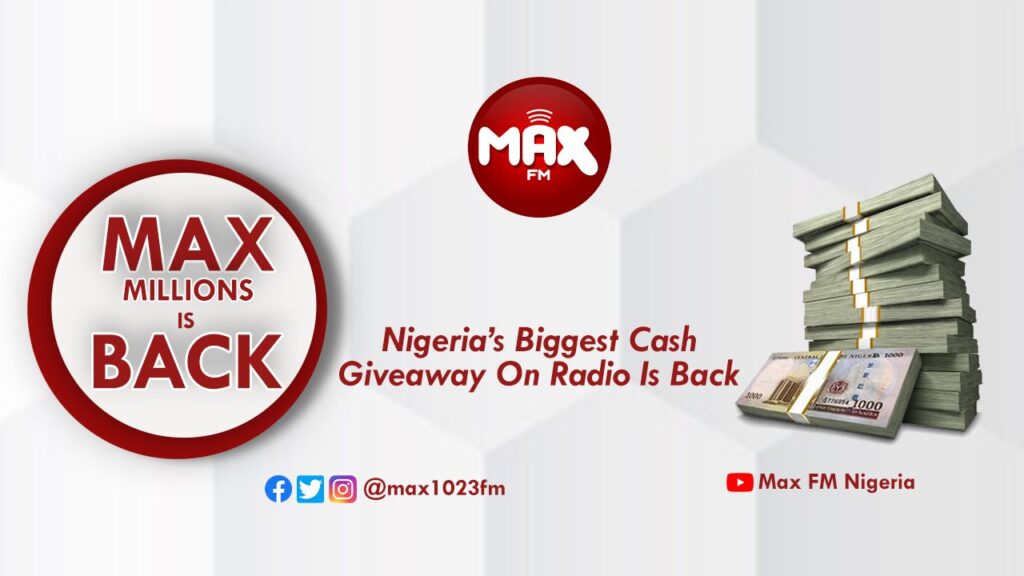 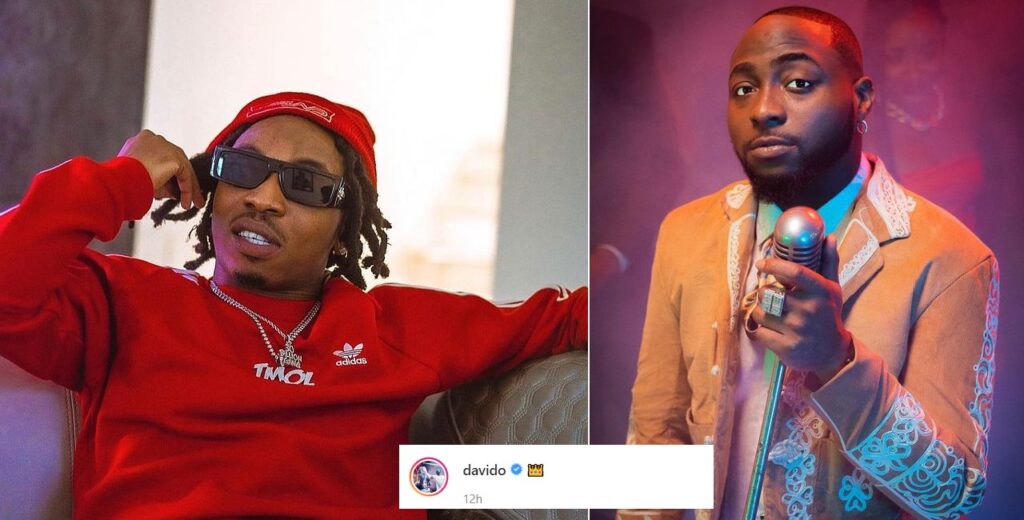