The death of the singer had thrown the nation into mourning when he left the world on July 11, 2021.

He had given up the ghost after battling with Angioimmunoblastic T-cell Lymphoma,’ ‘Cancer of the throat.’; although, prior to his death, he had undergone chemotherapy in a hospital in America.

The legendary 2face Idibia has taken to social media to reveal that he had gone to pay his respect to the decreased singer. 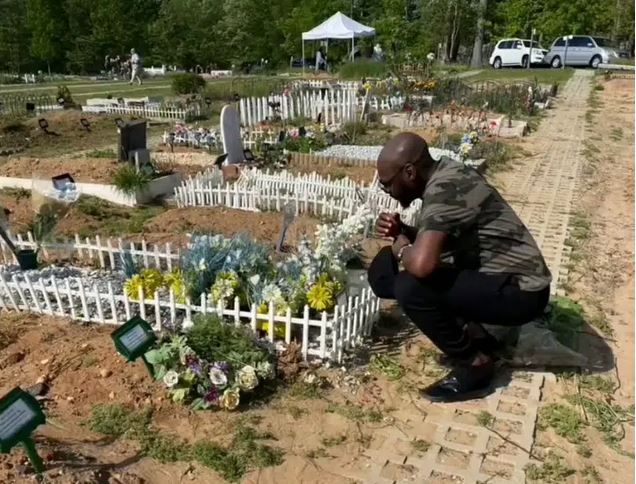 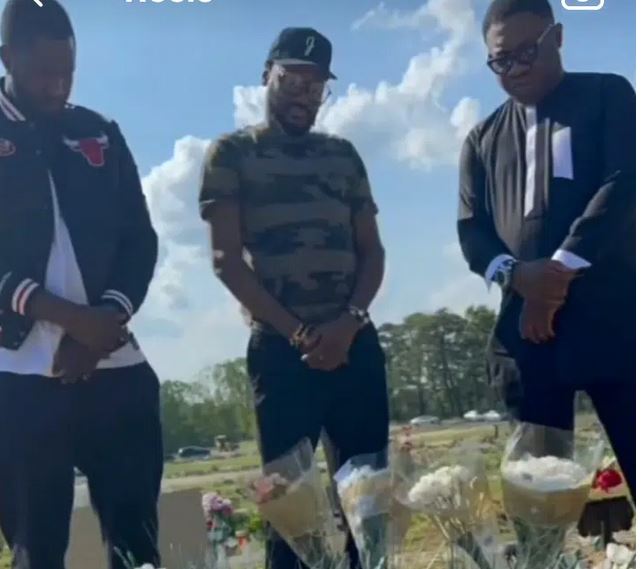