Written by Dashboard-Maxlagos on May 3, 2022

Earlier, she revealed plans to shut down Lagos for a week to mark her birthday in grand style. Maria Chike told her fans to anticipate and stay tuned. She made this known on her Twitter page as she advised her fans to get their PVC.

Maria tweeted, “Make it a priority today, get your Permanent Voter’s Card (PVC) to elect competent candidates during the forthcoming election. Vote a credible candidate irrespective of their ethnicity, political or religiously affiliation because this week go loud, stay tuned”.

And today which is her special day, the reality star began by sharing some breathtaking photos of herself saying; 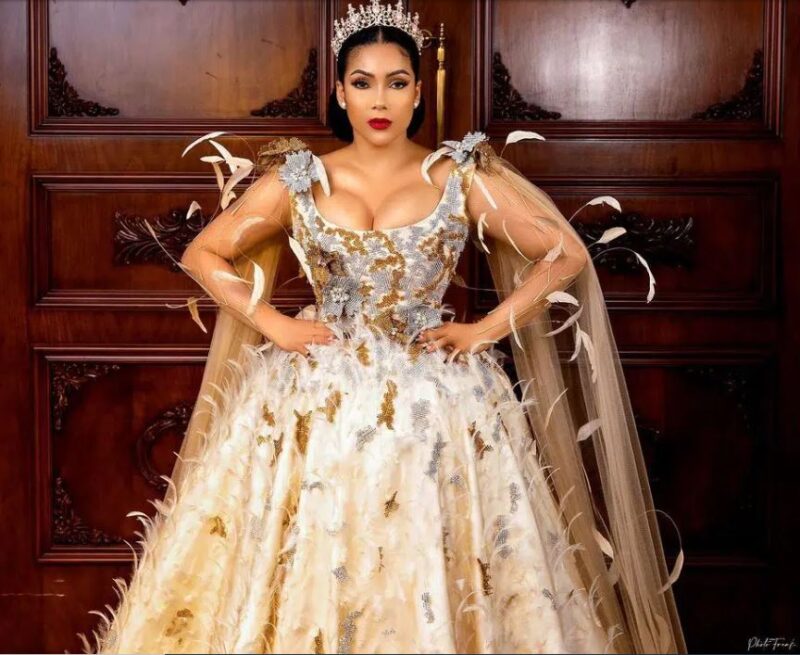 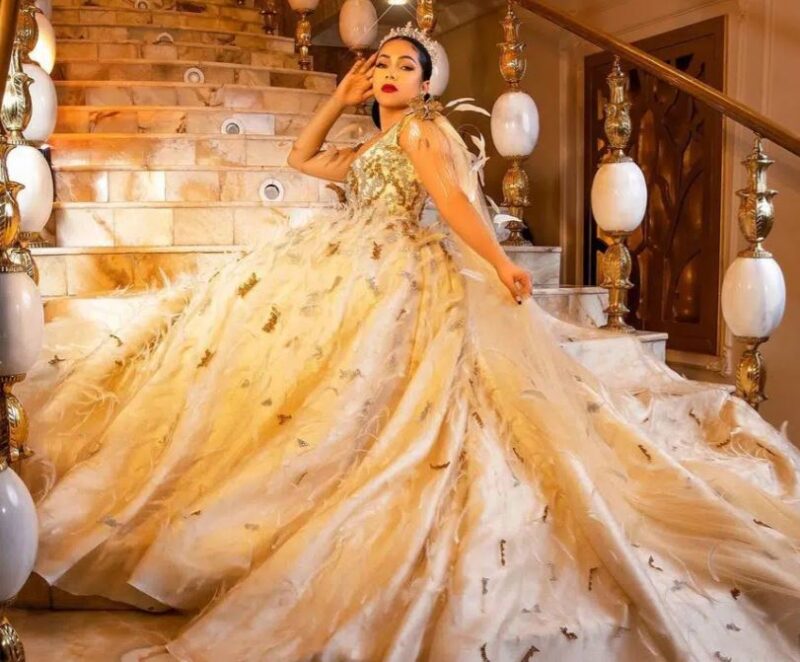 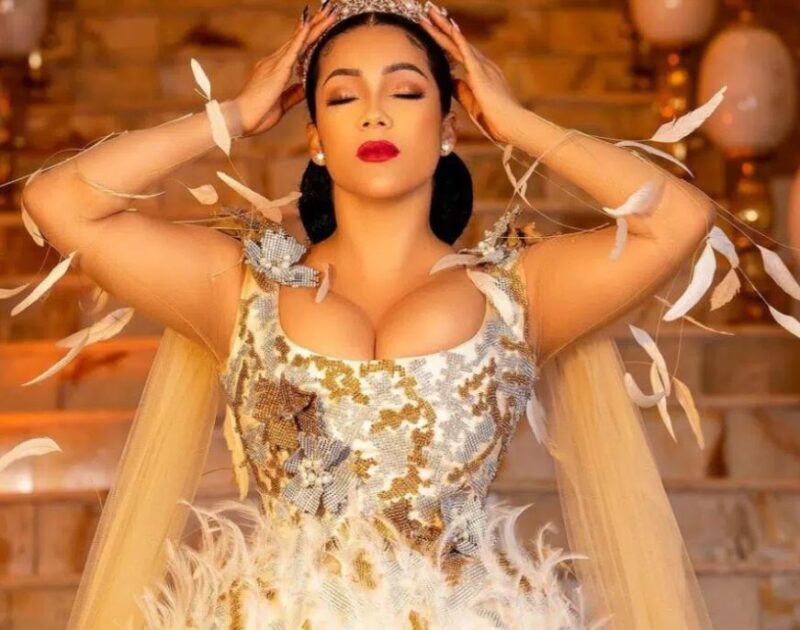