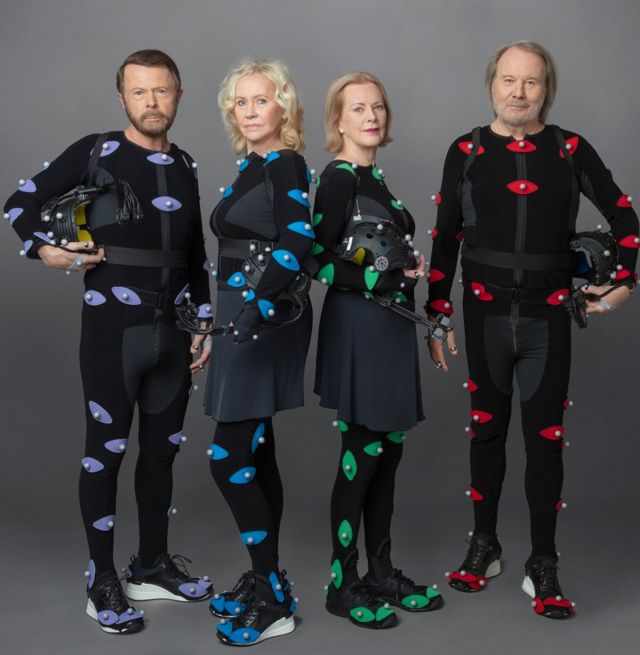 The group’s name is an acronym of the first letters of their first names arranged in a chiastic pattern. Widely considered one of the greatest musical groups of all time, they became one of the most commercially successful acts in the history of popular music, topping the charts worldwide from 1974 to 1983, and have achieved 48 hit singles. 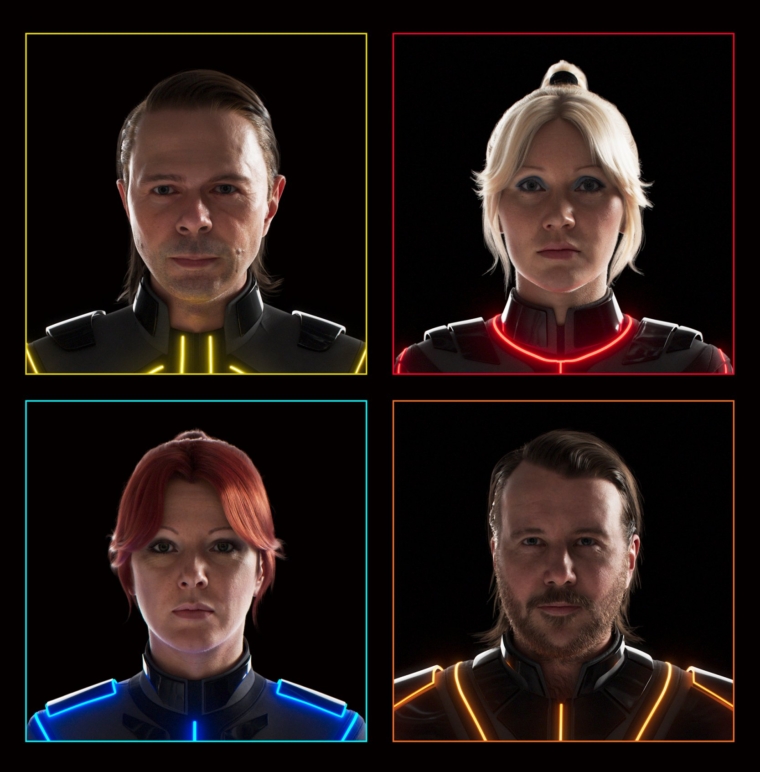 According to Wikipedia, In 1974, ABBA was Sweden’s first winner of the Eurovision Song Contest with the song “Waterloo” in 1974 and in 2005 was chosen as the best song in the competition’s history as part of the 50th-anniversary celebration of the contest.

Ten years after the group broke up (December 1982), a compilation, ABBA Gold, was released, becoming a worldwide best-seller. In 1999, ABBA’s music was adapted into Mamma Mia! A successful musical that toured worldwide.  A sequel, Mamma Mia! Here We Go Again, was released in 2018.

In 2016, the group reunited and started working on a digital avatar concert tour. Newly recorded songs were announced in 2018. 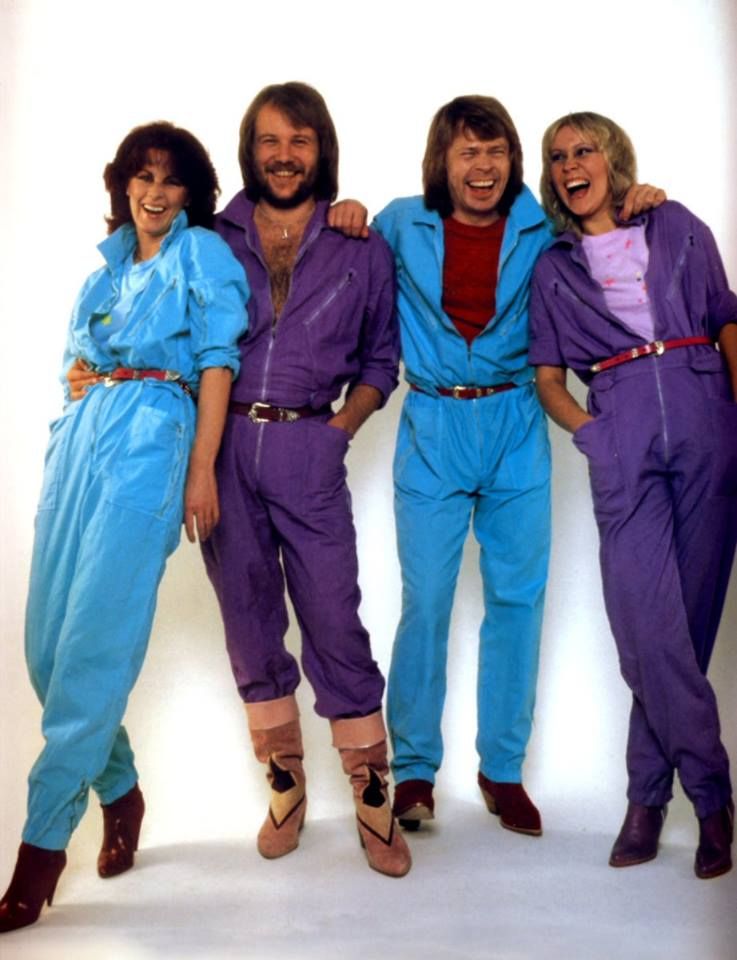 ABBA is one of the best-selling music artists of all time, with record sales estimated to be between 150 million and 385 million sold worldwide and the group was ranked 3rd best-selling singles artists in the United Kingdom with a total of 11.3 million singles sold by 3 November 2012.

ABBA was the first group from a non-English-speaking country to achieve consistent success in the charts of English-speaking countries, including the United States, United Kingdom, Republic of Ireland, Canada, Australia, New Zealand and South Africa. They are the best-selling Swedish band of all time and one of the best-selling bands originating in continental Europe. ABBA had eight consecutive number-one albums in the UK. The group also enjoyed significant success in Latin America and recorded a collection of their hit songs in Spanish. 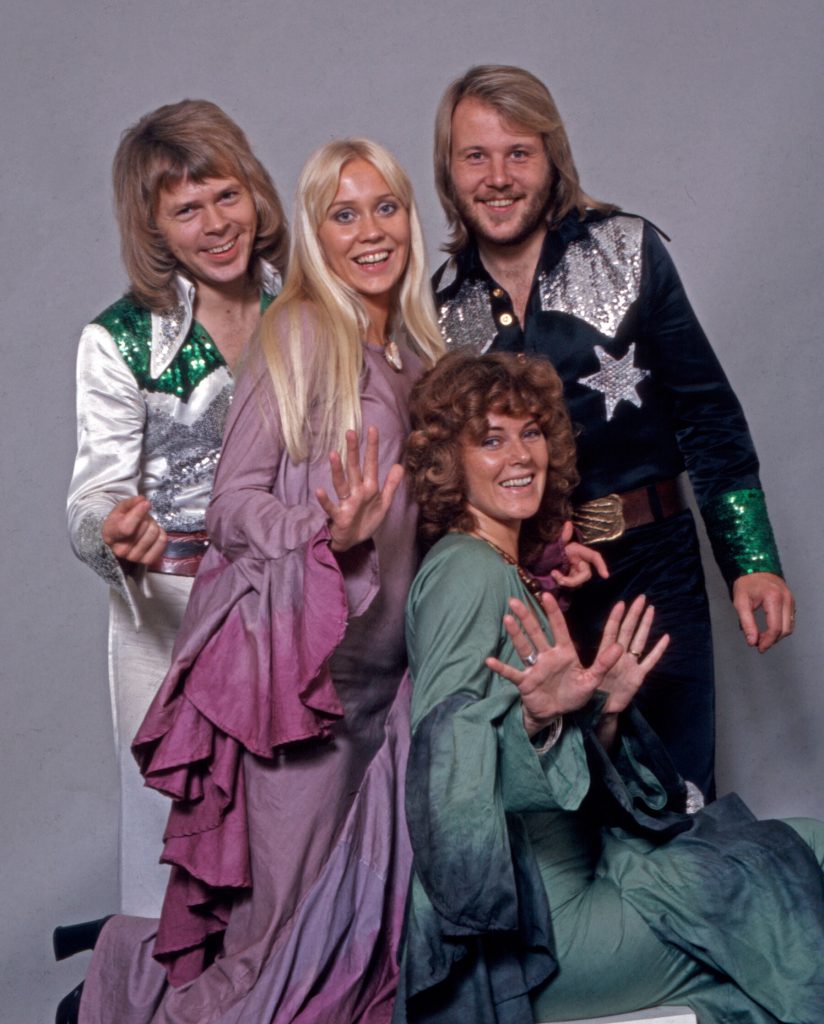 The group was inducted into the Rock and Roll Hall of Fame in 2010.

In 2015, their song “Dancing Queen” was inducted into the Recording Academy’s Grammy Hall of Fame.

Voyage, their first new album in 40 years, was released on November 5, 2021. A concert residency featuring ABBA as virtual avatars – dubbed ‘ABBAtars’ is making rounds as it tops the charts.

After the global hoopla of the Voyage announcement, which saw live streams and fan events take place all over the world, Abba’s first new album in four decades is on course to be the best-selling of the year. 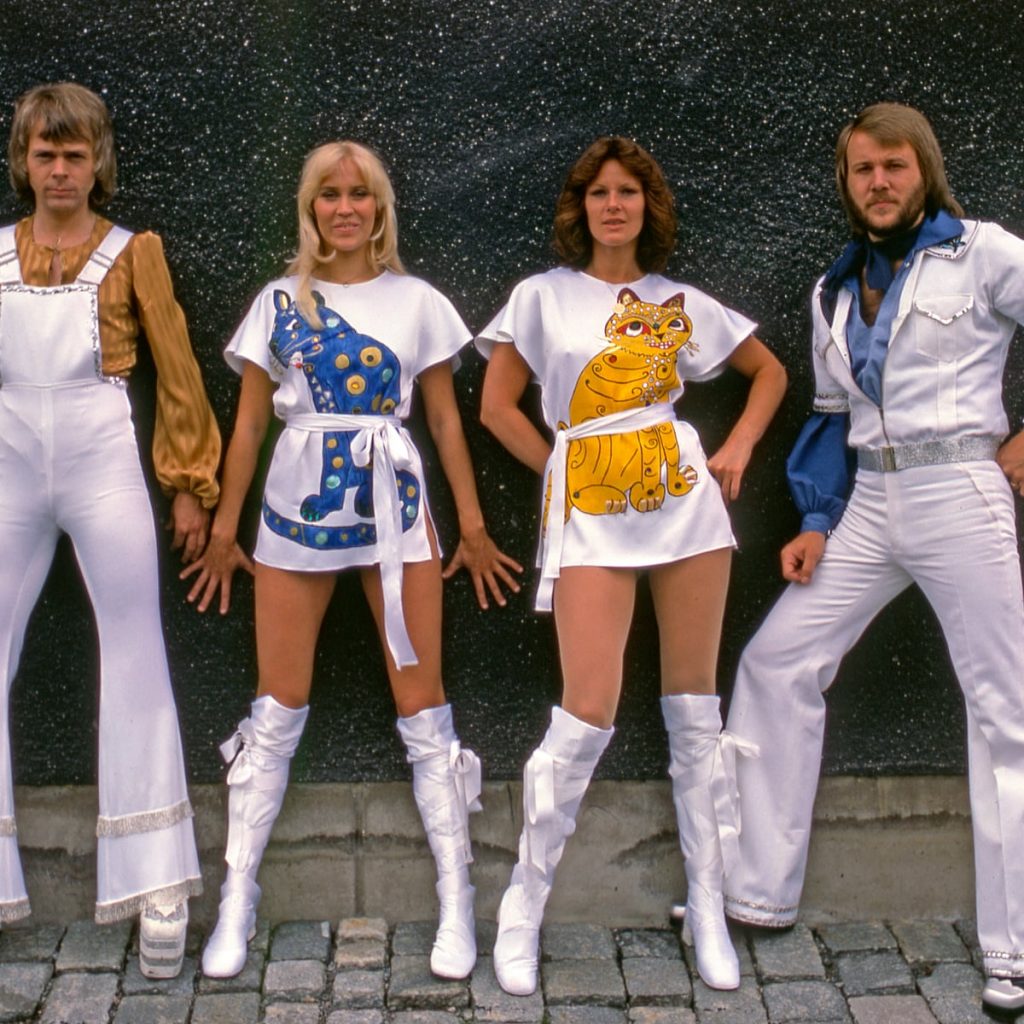 Voyage, their long-awaited 10-track collection, has outsold the rest of the top 40 combined in its first three days on sale, the Official Charts Company said.

The album sold 118,000 chart sales over the weekend, putting it on course to be the Swedish band’s 10th UK number one album, and their first studio album to top the UK charts in 40 years.

It could outshine the first-week sales of Ed Sheeran’s latest offering, Equals, which sold 139,000 copies or streaming equivalent in its first week. If it succeeds, Voyage will become the biggest opening week for an album in over four years.

But will it be able to beat Adele’s forthcoming album? Well, let’s watch! 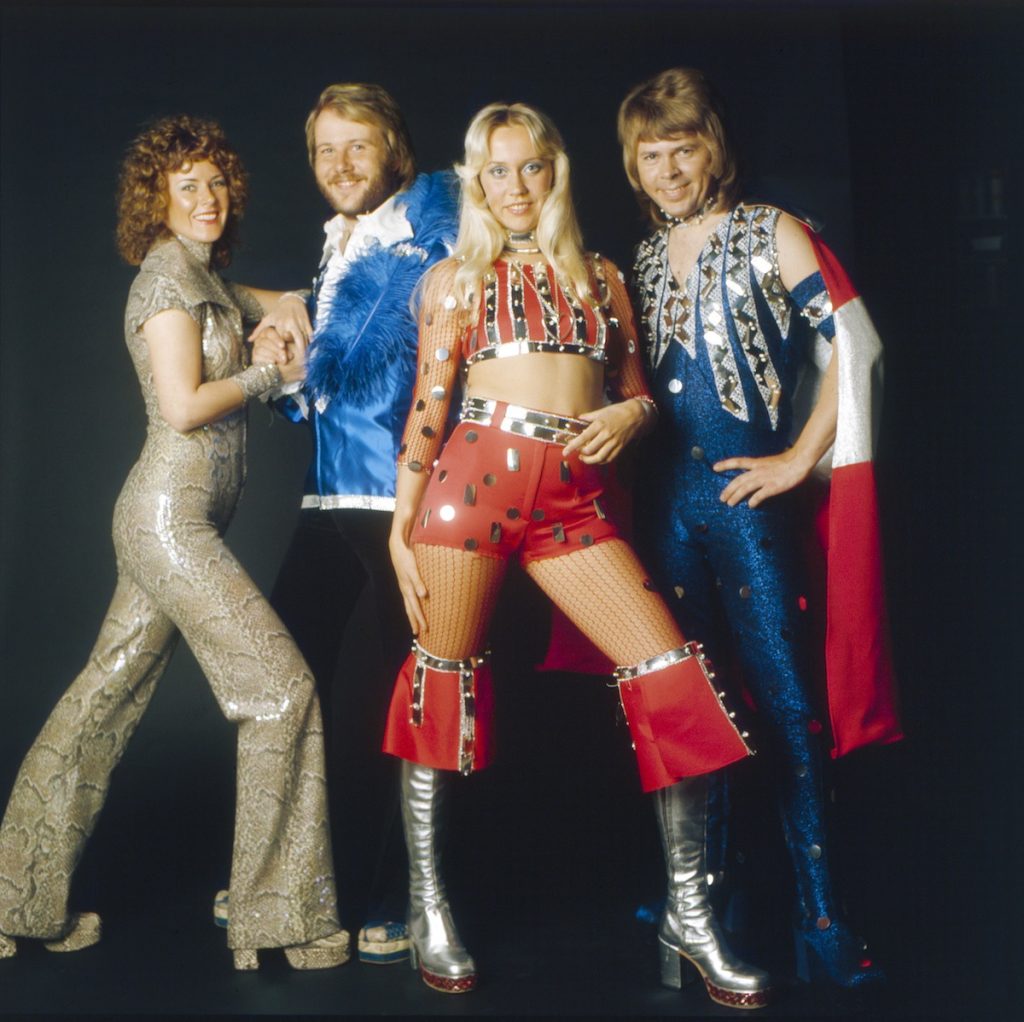 Abba’s comeback album comes alongside the announcement of their new hologram show, also named Voyage, to be shown in a purpose-built venue in East London. 250,000 tickets have already been sold to the show, which is expected to open in May.

The band commented at the time: “It’s been a while since we made music together. Almost 40 years, actually. We took a break in the spring of 1982 and now we’ve decided it’s time to end it.

“They say it’s foolhardy to wait more than 40 years between albums, so we’ve recorded a follow-up to The Visitors.” 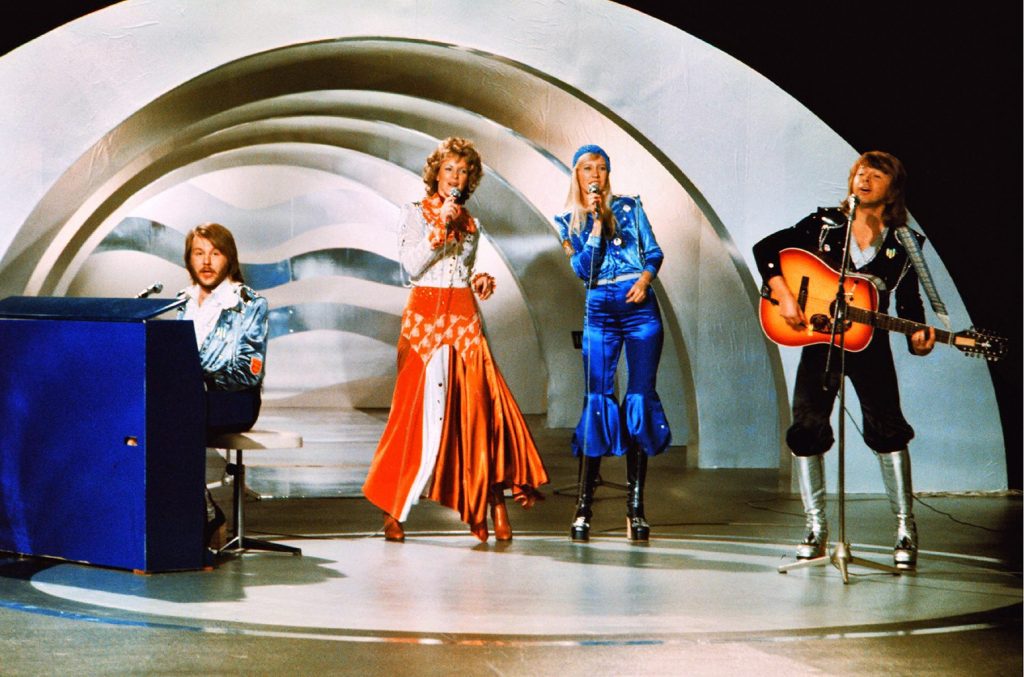