Written by Dashboard-Maxlagos on October 14, 2021

Dc Comics announced on the 11th of October that the new comic character, superman – Jon Kent ( Son of Clark Kent ) will be a Bi-sexual character.
This announcement has triggered different reactions from Nigerians like Williams Uchemba and Gideon Okeke. 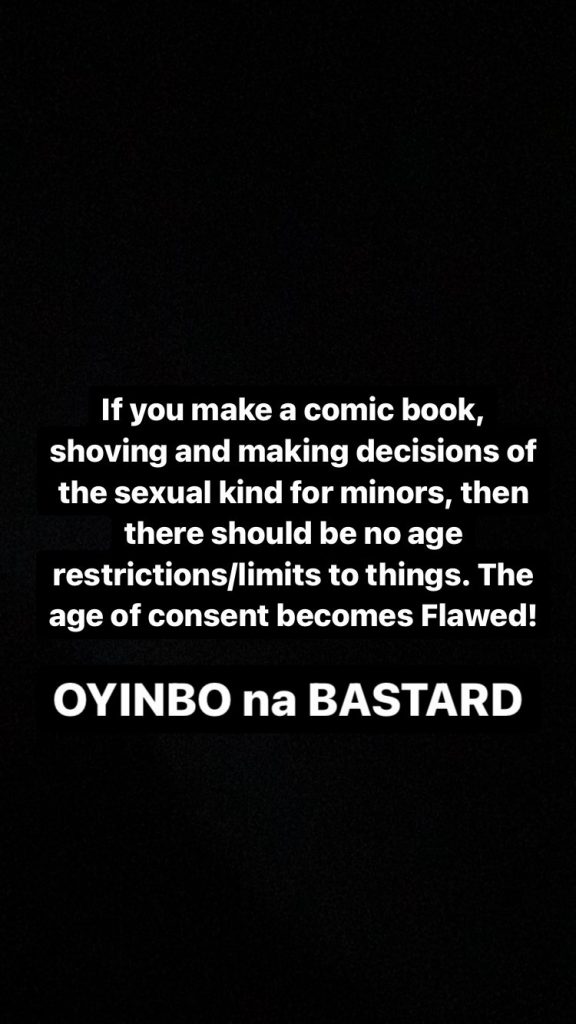