Travis Scott’s lawyer claims that there have been “inconsistent messages” about the Astroworld Festival incident. 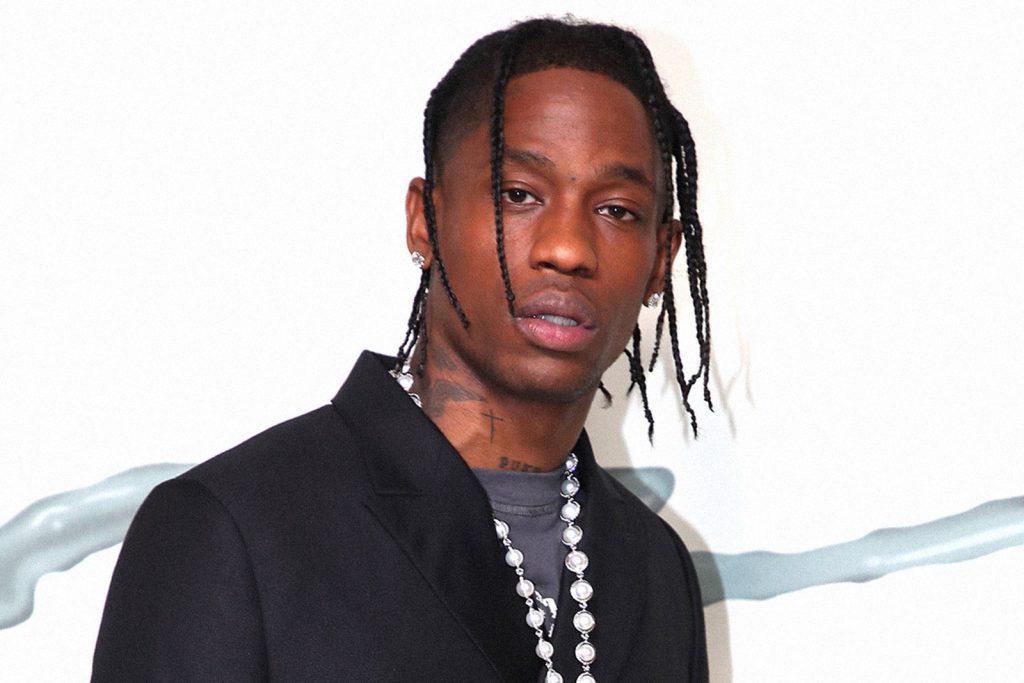 Edwin F. McPherson, the musician’s attorney, has accused municipal officials in Houston, Texas, of “finger-pointing” and claims they have “backtracked” on specific remarks made in the aftermath of the event, in which hundreds of people were hurt and eight died due to the crowd surge.

He said: ” They have sent inconsistent messages and have backtracked from original statements”, he added: “Houston Police Chief Troy Finner was quoted in the New York Times as saying ‘You cannot just close when you got 50,000 and over 50,000 individuals. We have to worry about rioting, riots when you have a group that’s that young.’

“Yet, just a short time later, Chief  Finner states the responsibility to stop the show falls on Travis.” 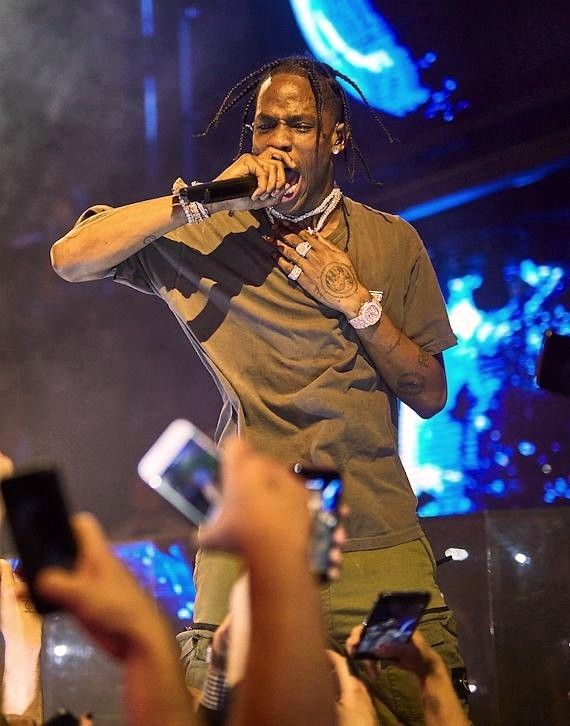 The chief said local officials didn’t have the power to end the performance, insisting the “ultimate authority to end the show is with the production and the entertainer”.

He later stated that he does not want to “point fingers” until the probe is completed.

“It was reported that the Operations Plan designated that only the festival director and executive producers have authority to stop the show, neither of which is part of Travis’s crew. Travis’ lawyer added

“This also runs afoul of HPD’s own previous actions when it shut down the power and sound at this very festival when the performance ran over five minutes back in 2019.

“Investigations should start proceeding over finger-pointing so that together, we can identify exactly what transpired and how we can prevent anything like this from happening again.”6