One of the couples born out of the big brother reality TV show Gedoni, and Khaffi, is expecting a baby. Gedoni shared a photo of his wife’s baby bump on his social media page as he announced the news to his fans.

“Slow Down Bump ahead.. 😊😊
I’m the happiest Man on this planet.
The way God is particular about me ehn… 🥺”

Khaffi works as a UK Police officer while Gedoni is a fashion designer and holds a political appointment. 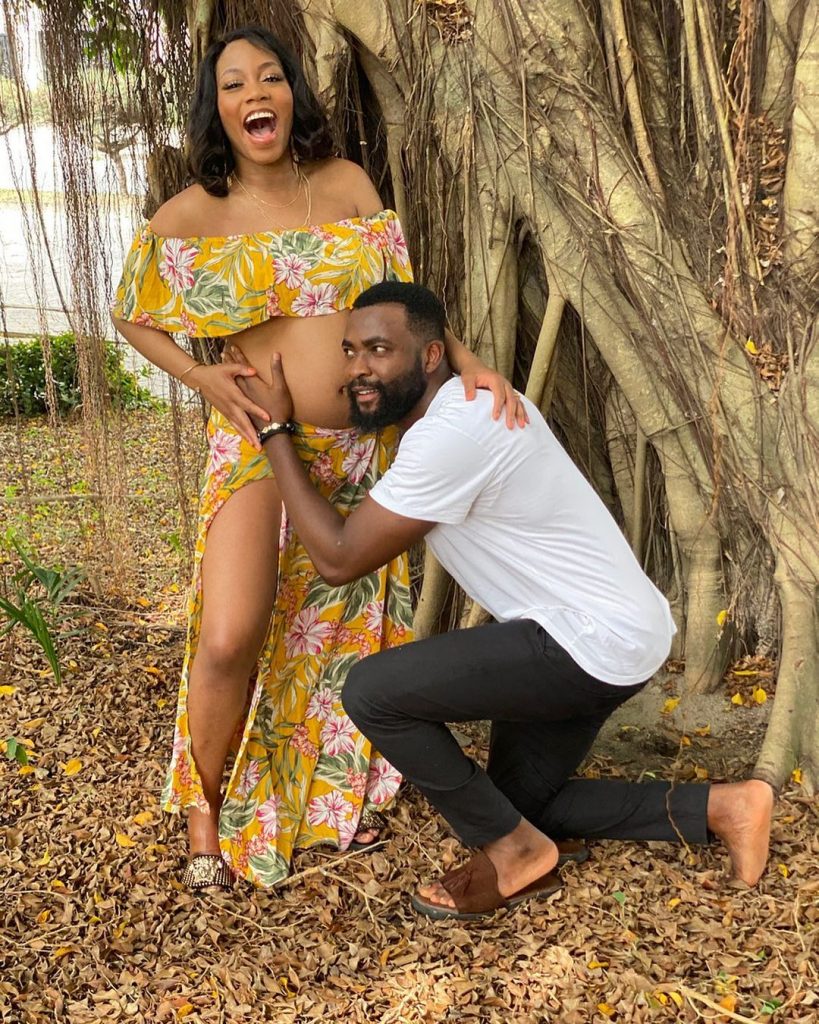 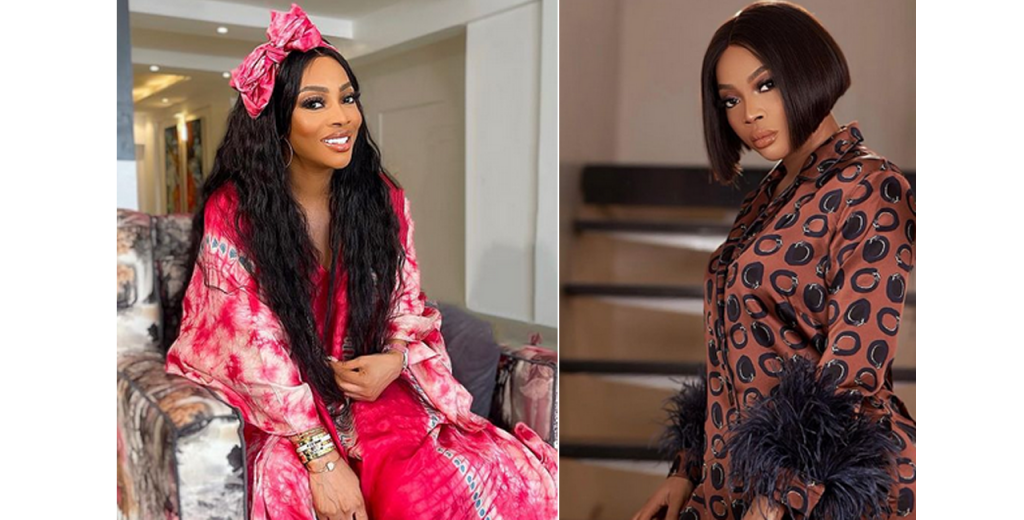 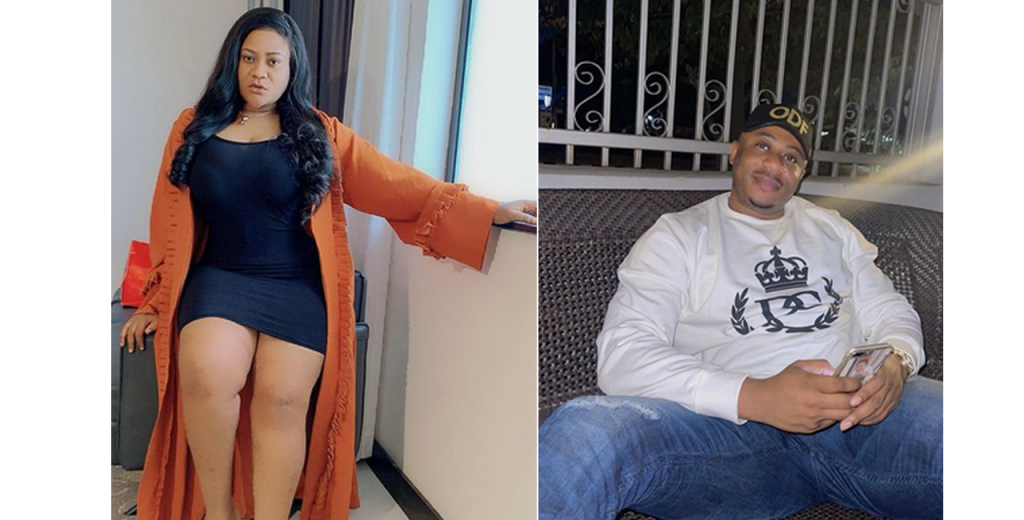 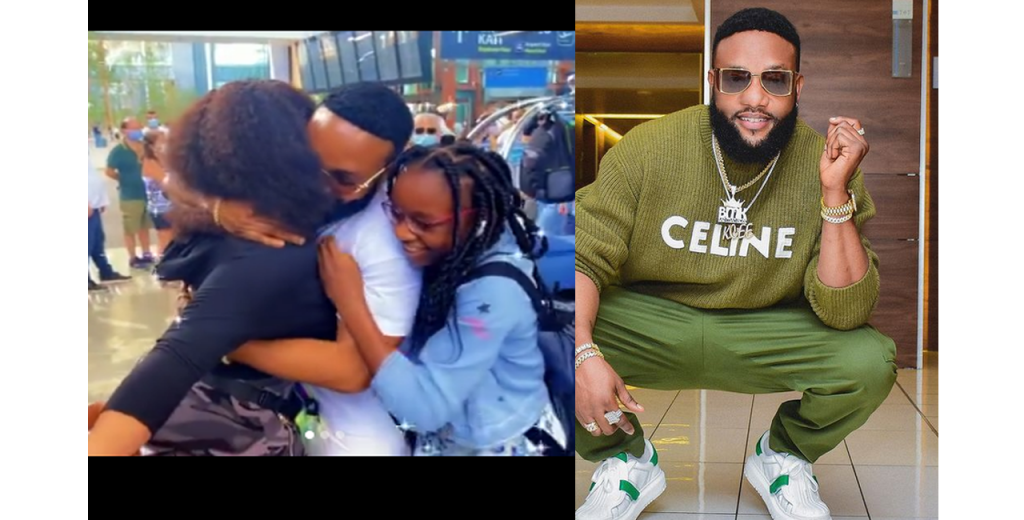 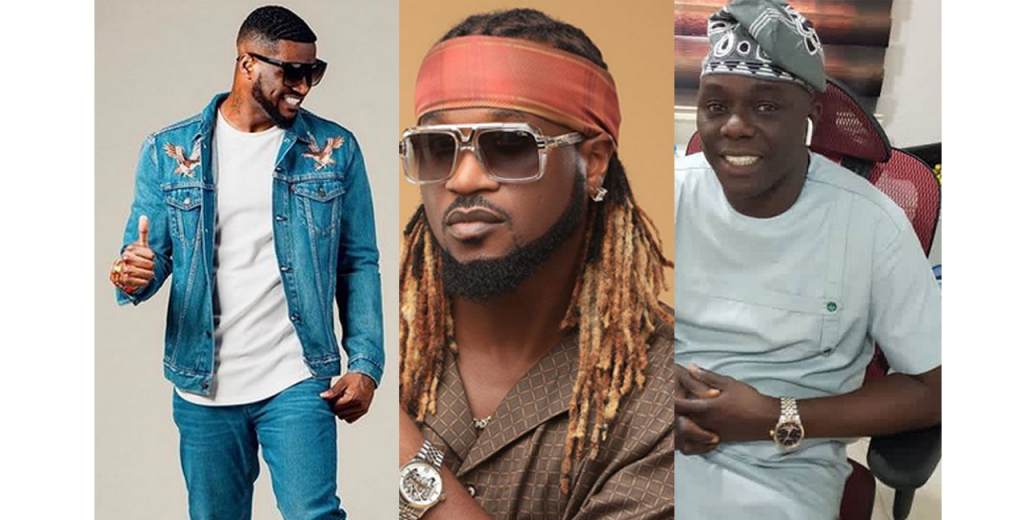