BBNaija: kidd waya dishes out an uncommon advise about life

Written by Dashboard-Maxlagos on July 5, 2021

Billionaire’s son and former bbnaija housemate, Kidd Waya recently shared an uncommon advise about life. In his opinion which he shared via Twitter he stated that everyone should not hold back from enjoying themselves in which ever way in this life because  when they eventually die, they will be alone in the grave.

“Las las nobody will follow you to the grave so if you like don’t be humble, flex all you want, buy all the cars, get all the girls/guys, do dorime showers every night! F**k what they think. Just face your front and make sure you do it well. 🚶🏾‍♂️🎤”

Recall that the former BBNaija housemate revealed that he had already bought a home in London before he went into the reality TV show. 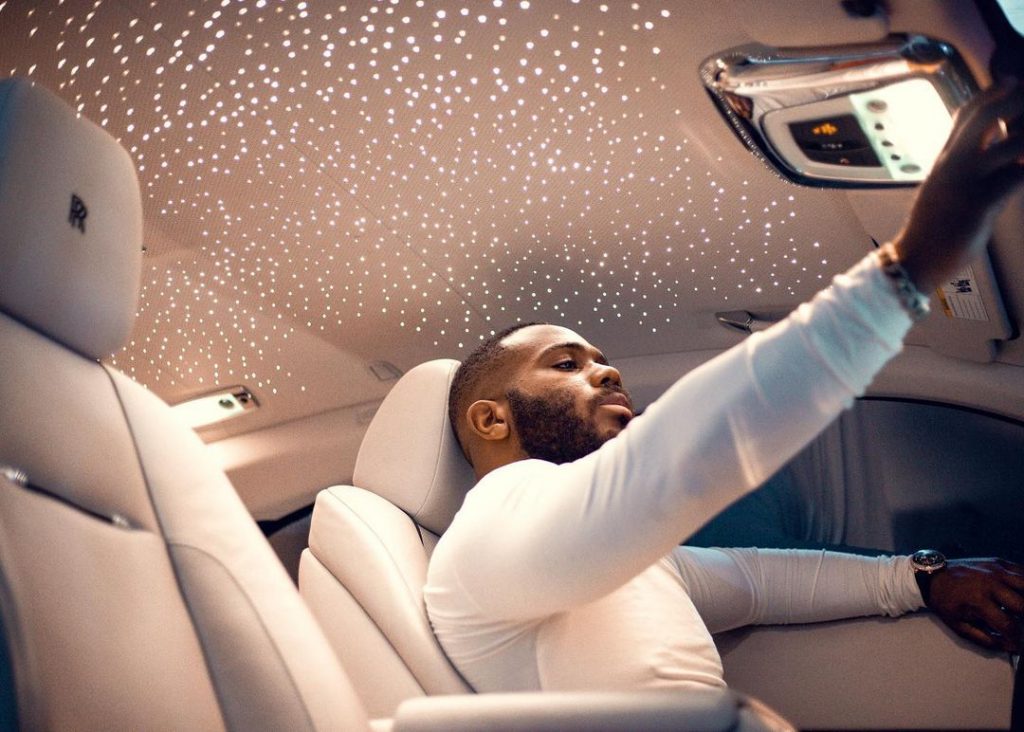 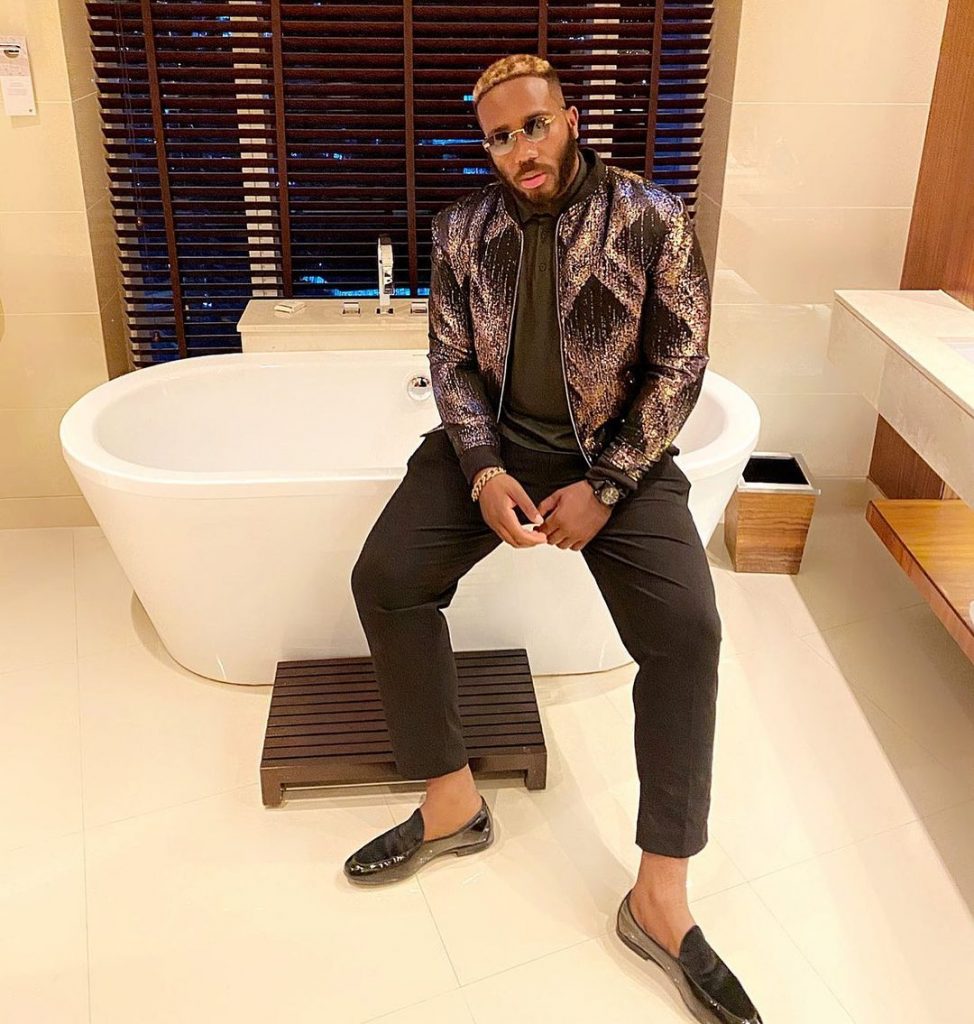