BBNaija housemate, Tacha, can be described as one housemate who has managed to remain controversial. Due to what many describe as her arrogant and rude behaviour, she continues to receive backlash and criticisms.

Well, it appears all of these things have done little to stop Peter Okoye’s unwavering support for the Rivers-born housemate. He recently took to social media to address her critics, stating that nobody is perfect.

“Nobody holy pass. World full of hate This is not about being a Role model. You are entitled to vote or support any of the housemates. But condemning them is wrong. Bbn is a game not war! She is this! she is that! Before you judge her make sure you are perfect! #Karma” 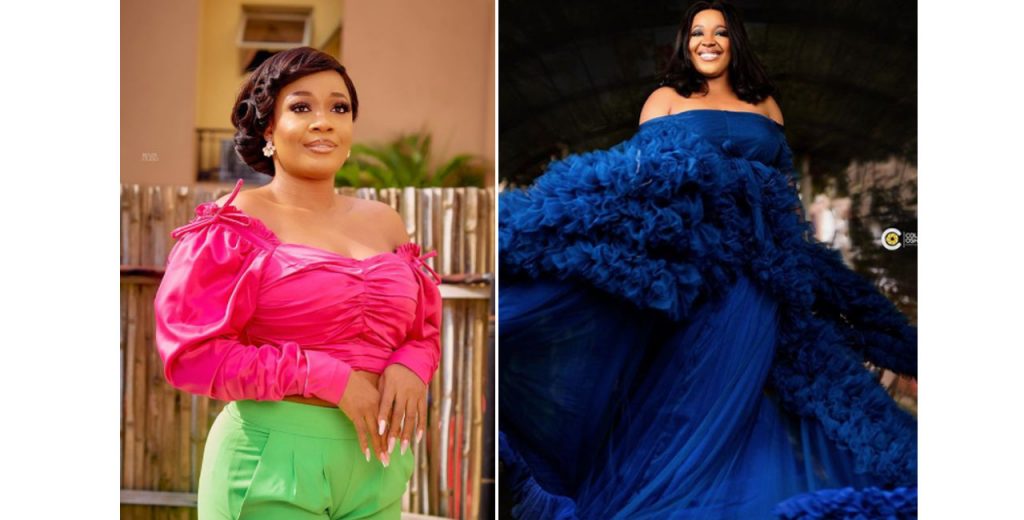 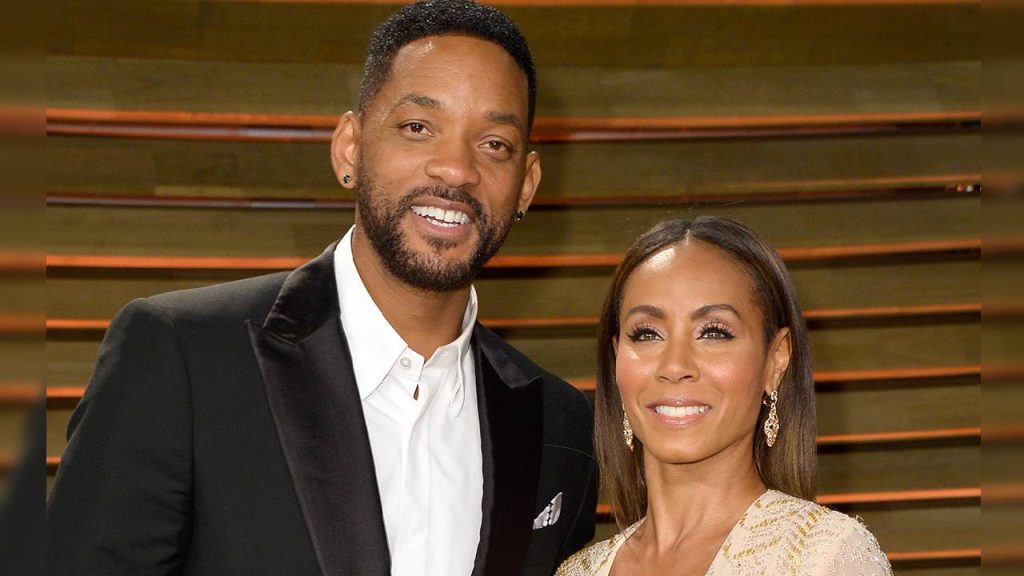 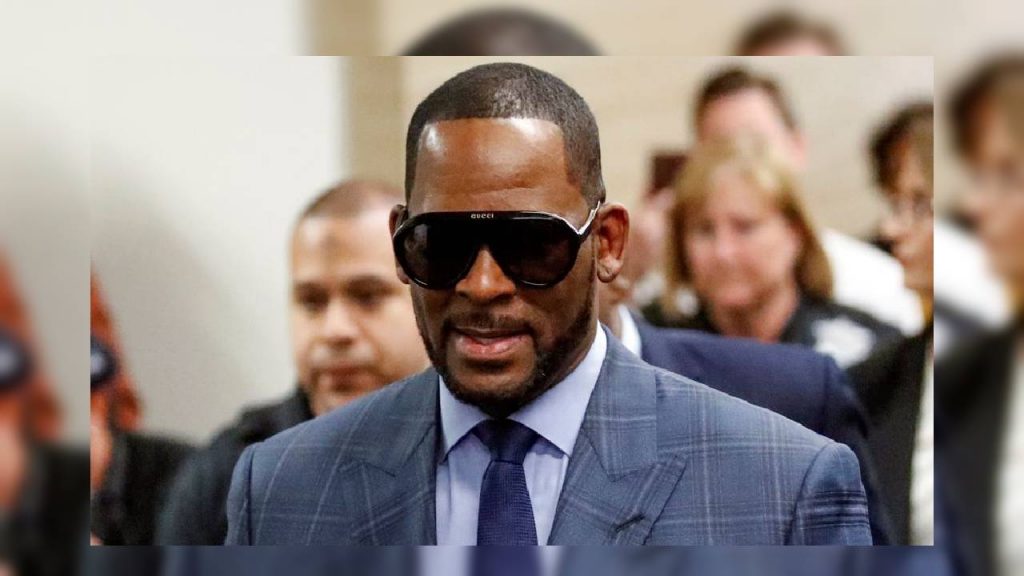