News have it that Britney Spears is set to leave the mental health facility which she checked into about 30 days ago, after reports says her father’s health was deteriorating.

Britney’s mental state is much better than it was when she checked in, sources tells TMZ. According to TMZ, the music star is all set to leave the mental health facility but there seems to be one more hurdle for her to cross. Britney Spears checked into the facility because she couldn’t handle the news of her dad’s illness. 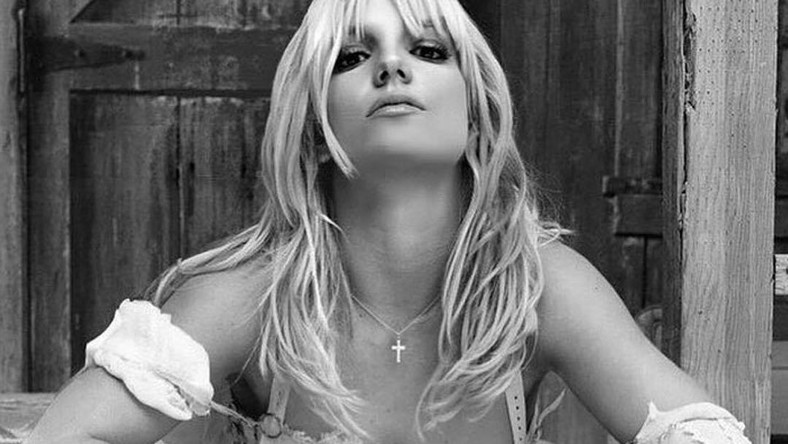 Britney was placed on medication which has been doing more harm than good, according to sources close to TMZ. This has result to the Doctors calling her healing phase a ‘work in progress’.

Britney had at some point stopped taking the drugs, due to the inability of the doctors to actually get her medications right. She will definitely be checking out of the hospital before this weekend while the Doctors will continue to work with her on getting the medicines right.