Months after announcing that she is expecting a baby with her fiancé, Sam Asghari, singer Britney Spears has revealed that she has unfortunately lost the child. 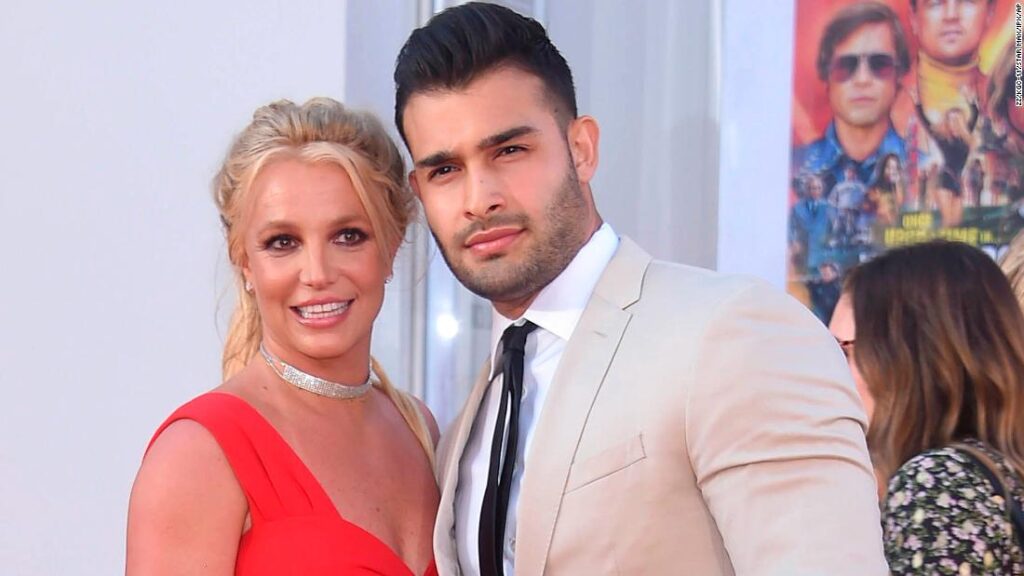 She made this known in a joint statement with Sam on her Instagram page with a post that had the write-up, “It is with our deepest sadness we have to announce that we have lost our miracle baby early in the pregnancy. This is a devastating time for any parent. Perhaps we should have waited to announce until we were further along however we were overly excited to share the good news. Our love for each other is our strength. We will continue trying to expand our beautiful family. We are grateful for all your support. We kindly ask for privacy during this difficult moment.”

If you would recall, the couple got engaged in September last year, days after her father filed a request to end the conservatorship. The singer had told the court that she wanted to marry Asghari, but under the conservatorship, she wasn’t even allowed to.

If you would recall in March, Britney Spears announced that she was having a baby, her first with fiancé Sam Asghari.

Already, the singer is the mother of two teen sons, Sean and Jayden, with her ex-husband Kevin Federline.

Advertisement
Tagged as 2022 Grammy Nomination about davido about wizkid