CARDI B REPORTEDLY PULLS OUT FROM LEADING ROLE IN NEW FILM

Cardi B is a busy woman nowadays and that might be why she’s reportedly stepping away from a major opportunity to strengthen her acting career. 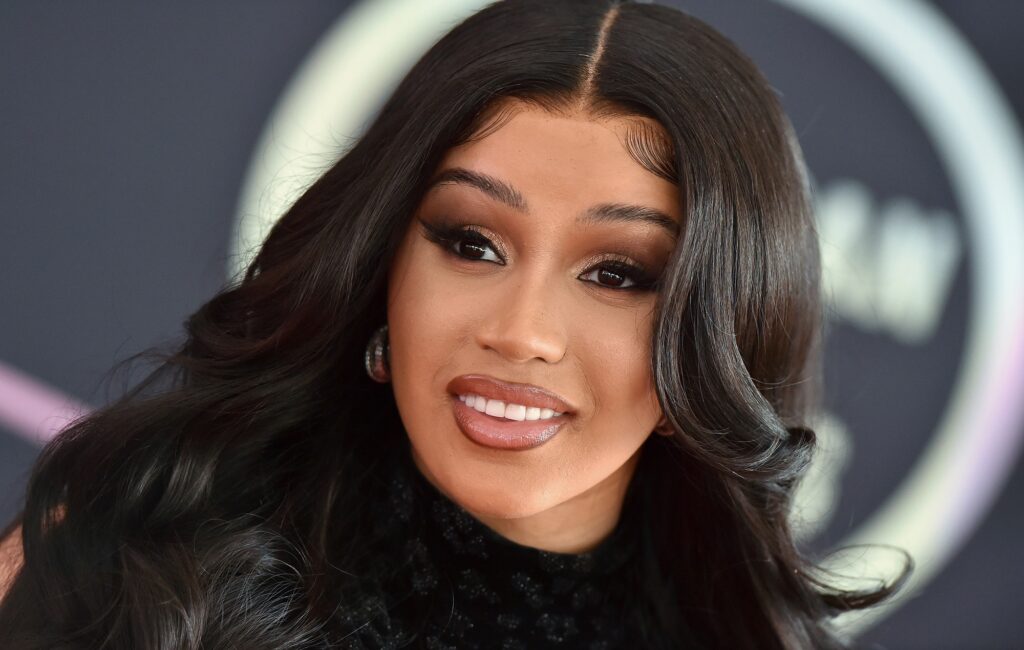 According to reports, the rapper decided not to continue as the leading role in the Paramount film ‘Assisted Living’ due to an “overextended” work schedule.

In light of the news, Paramount Pictures halted all operations temporarily on the movie, which was valued at thirty million dollars, just a week before production was set to begin in New York.

If you would recall, it was announced that the music star had landed the starring role as Amber in the Thembi Banks directed comedy, “Assisted Living.” The film would follow Amber a low-level criminal who hides out in her grandmother’s retirement home after she is accused of a crime she didn’t commit. She blends in with the residents of the home by dressing like an old lady and wearing prosthetics.

There are now speculations that legal action is possible considering that Cardi B ditched the film so close to the start of production. However, sources close to the situation have stated that they hoped to resolve the issue and carry on with the movie later this year.

This new project would have marked Cardi B’s third film, as she first appeared in a small role as a New York City stripper in the 2019 film Hustlers. She was then featured in the 2021 action sequel F9 as Leysa, an old friend of Vin Diesel’s character Dom Toretto, where it was even confirmed that she will also star in the 10th installment slated for 2023.