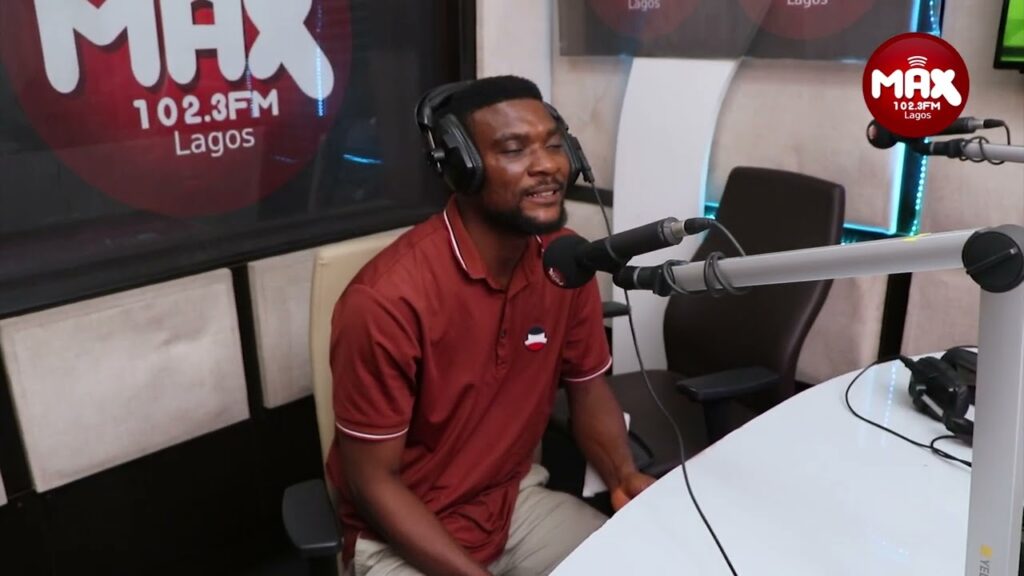 Leo, via Twitter, had asked fans to have self-control and desist from falling in love with people simply because they are nice to them. Responding to this, Yul Edochie stated that one is not in control pertaining to who one falls in love with. He stated that love chooses who to fall in love with […] 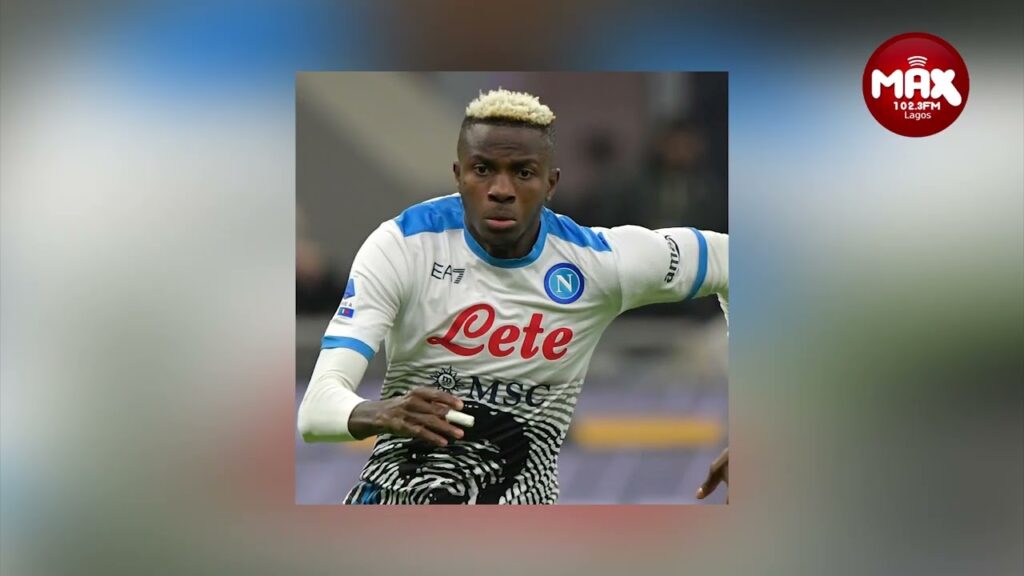 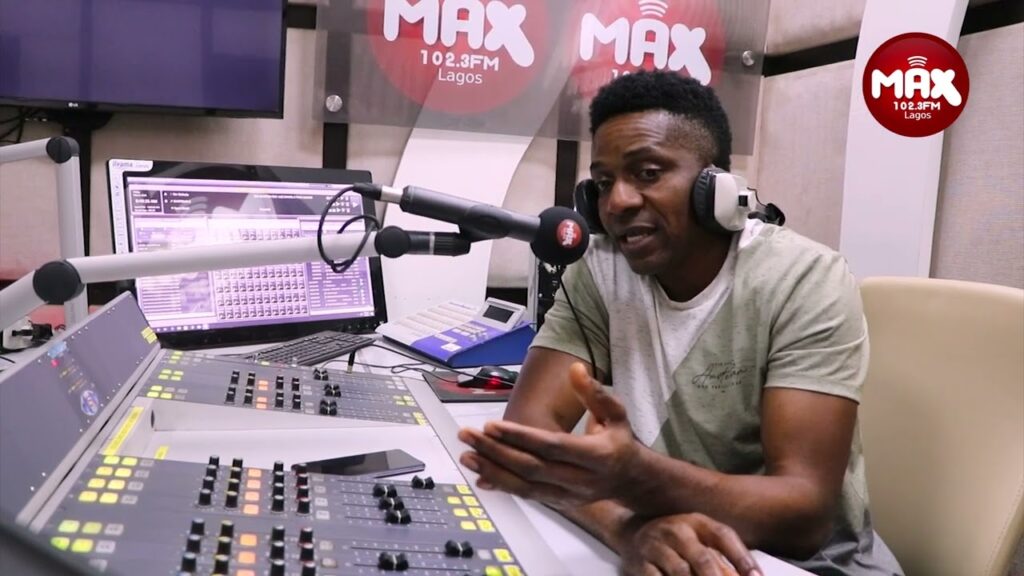 A woman has reportedly called off her wedding, which was set to take place in a few days, over her fiancé’s refusal to pay for her family’s flight. According to a Twitter user, @Austin_Uwakwe, who shared the rather bizarre incident on the platform, his friend’s fiancée called off the wedding after her husband-to-be failed to […] 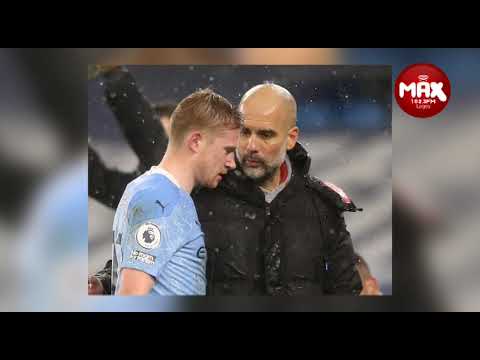 Real Madrid, Liverpool – Who Will Emerge As Winner Of The Campions League? 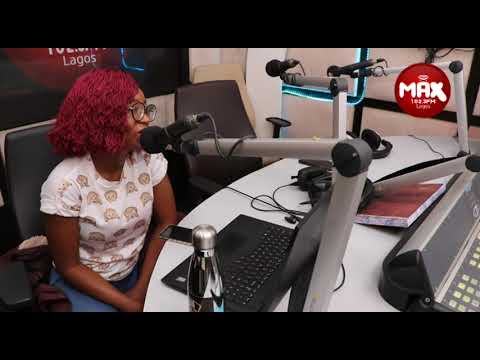 After the massive Real Madrid come back, who do you think will emerge as winner of the campions league between Real Madrid and Liverpool? Drop your comments below. Stay tuned in for more updates. MaxFm 102.3 4th May 2022 #Entertainment #PureEntertainment #TVC #MaxNews #MaxDidYouKnow #MaxDrive #MaxBreakfast #MaxFm #didyouknowfacts #Africa #Frogs #getsetflyfact #getsetflyscience #brightside #5minutescraft #BlossomFacts […] 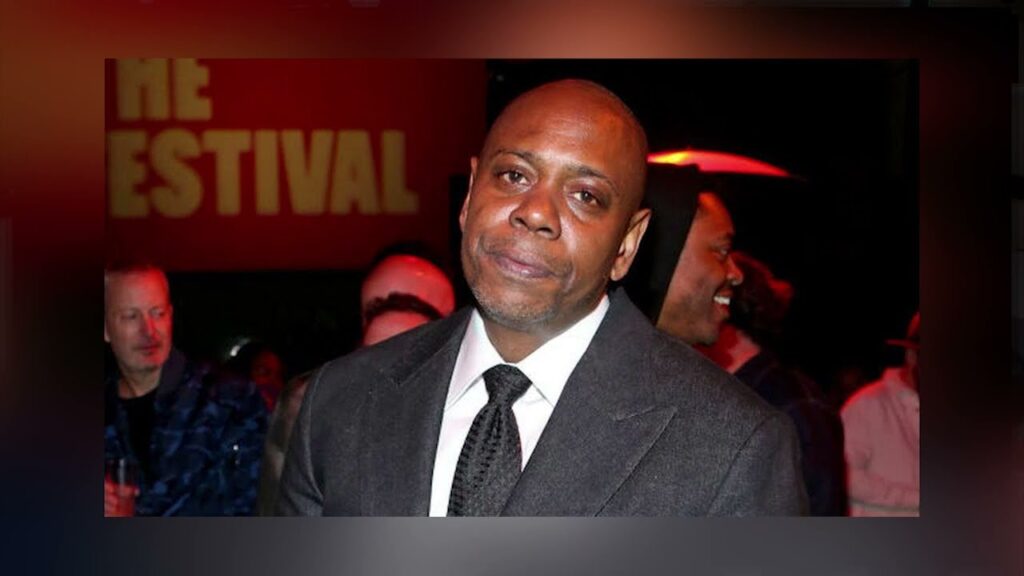 Comedian Dave Chappelle was attacked onstage by an armed man Tuesday night as he performed at Los Angeles’ Hollywood Bowl arena, with videos from audience members’ cellphones quickly flooding social media and showing a man appear to run onto the stage and tackle the comic. Stay tuned in for more updates. MaxFm 102.3 4th May […] 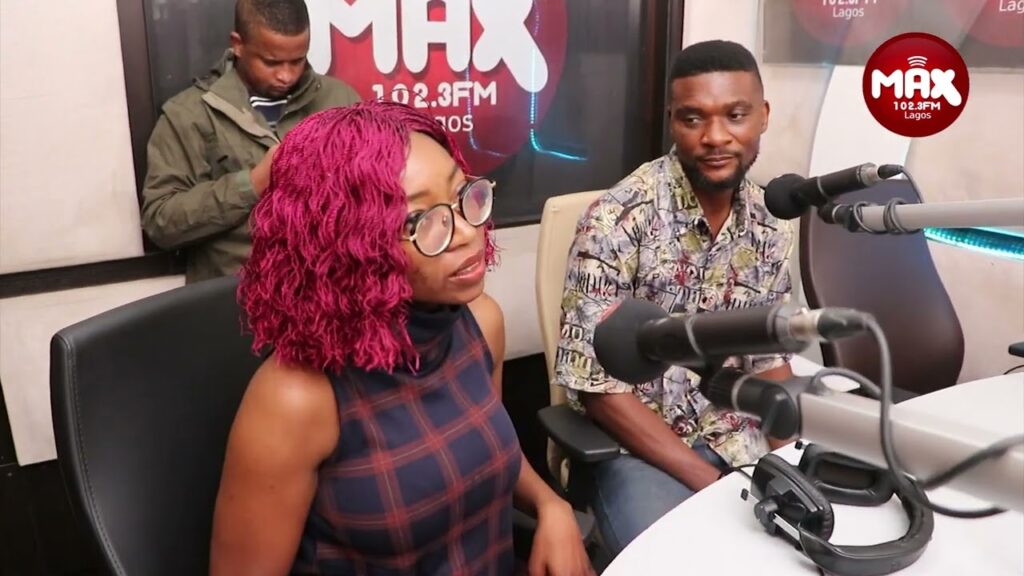 Justin Bieber revealed that he struggled a bit after realizing his marriage to Hailey Baldwin wouldn’t fix all his problems. “I remember when I first got married I had a little bit of an emotional breakdown, because I thought marriage was going to fix all of my problems and it didn’t,” he shared. Stay tuned […] 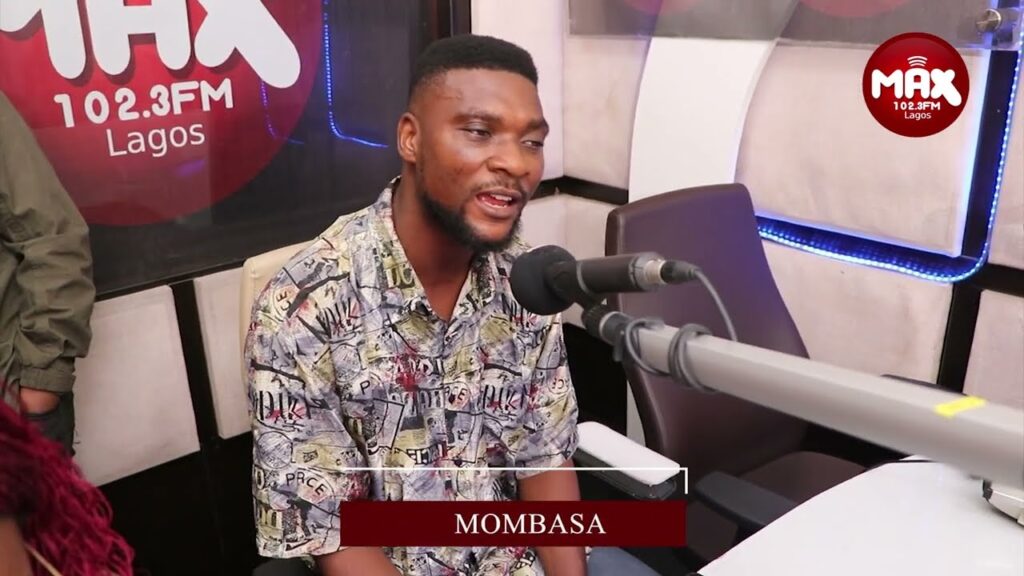 Music producer Mustard has filed for divorce just a year and a half after he and his wife Chanel Thierry said “I Do.” The producer filed divorce documents on Monday, May 2, in Los Angeles. He cites irreconcilable differences as the reason for the split. Stay tuned in for more updates. MaxFm 102.3 4th May […] 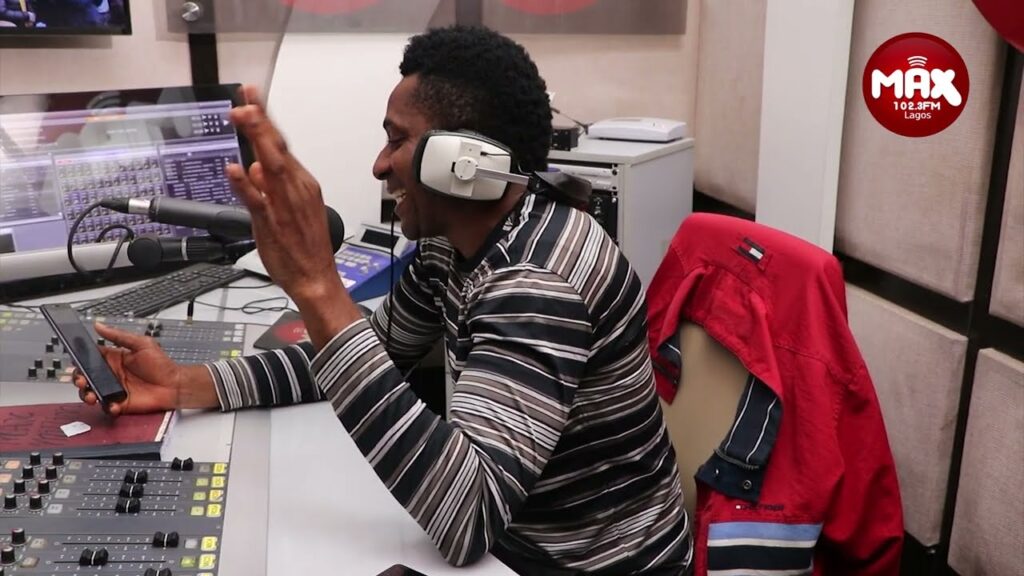 A South African-based (human immunodeficiency virus) activist, Thembisile, has taken to Twitter to call out a man who she claims she had unprotected intimate activity with few months ago. The lady called out the man in question after he took to his handle to profess his love for another woman. Stay tuned in for more […] 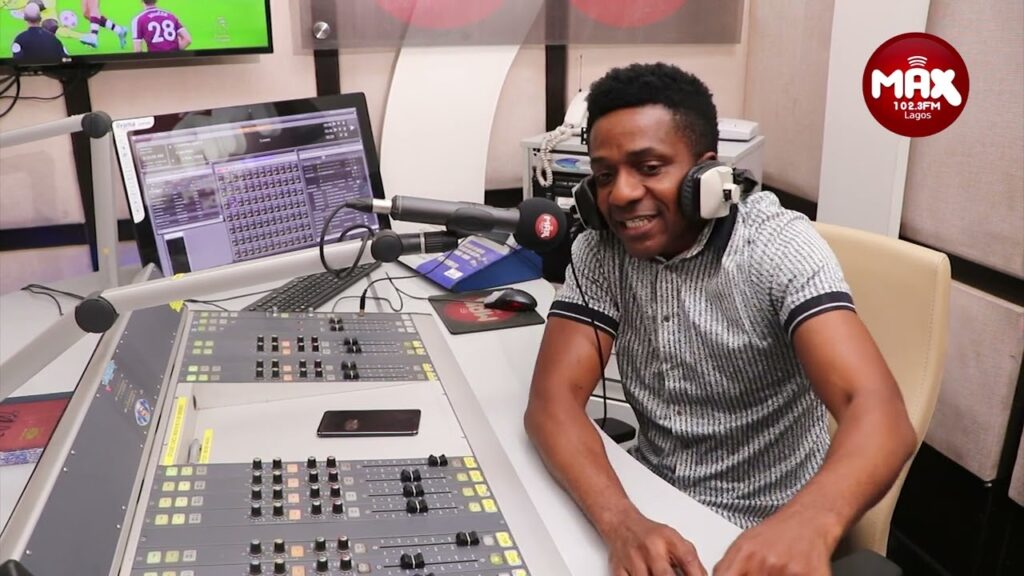 A Nigerian man based abroad has taken to Facebook to call out his wife’s boyfriend for refusing to leave her alone. The aggrieved husband, who has been overseas for six years and left his wife in Nigeria with their two kids, disclosed that he had been tracking his wife’s phone and discovered that she was […]