Davido goes into 2nd round of Isolation

Davido begs his fans and close associates to reason with him as he takes out time for himself for the very first time since he began his music career. The artiste revealed that he will be needing this time to prepare his next album, ABT. This move is coming just after the artist completed his move into the Banana Island area in Lagos.

It has also been discovered that David Adeleke aka Davido has started unfollowing even some of his close associates and colleagues on social media. He recently unfollowed Peruzzi, a member of his 30BG.

Pls understand… see you when i drop ABT 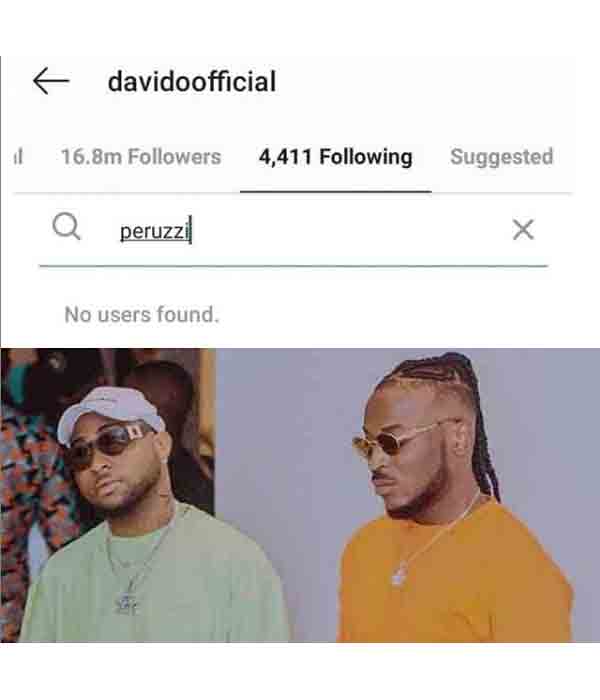 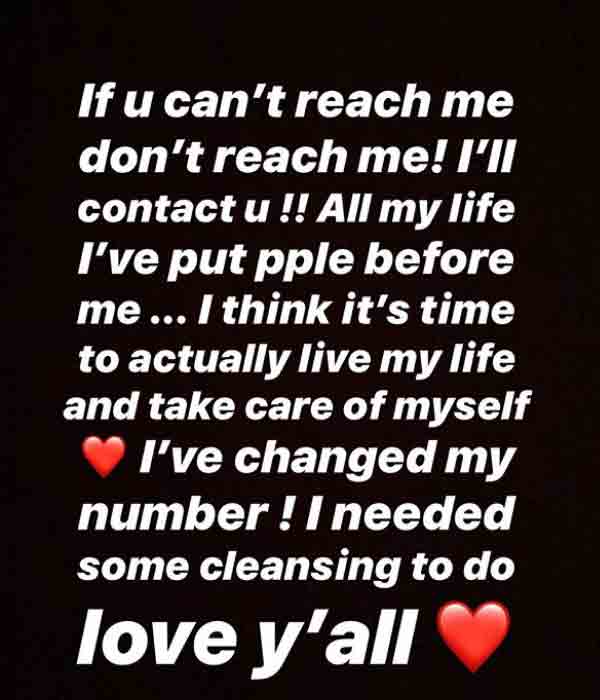