Davido Shows Off His “Number 1” Woman

Davido Shows Off His “Number 1” Woman

Davido has taken to his Snapchat handle to announce who his number one woman is and its none other than ‘Chioma’.

Davido is known for showing off his women but above all, Chioma is the boss.

The “OBO” dubbed her as the number one woman in his life and shared pictures of Chioma on his snap and captioned it; “NUMBER 1!! MY OGA!” with three love-struck and angel-like emojis. 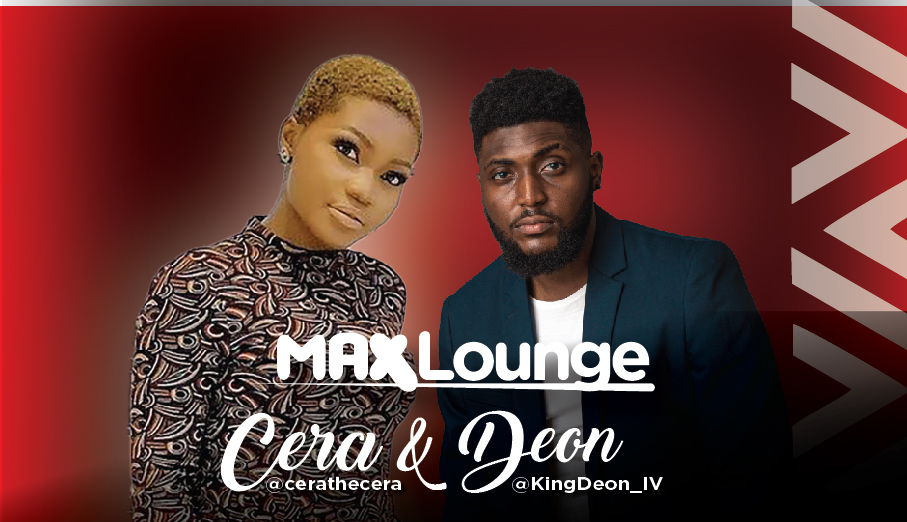 Max lounge - A radio show in which a common object.... -a seemingly intriguing thing (Entertainment) - serves as a spring board towards a variety of topics. Hot takes, games, E-news, and everyone can call in and join the conversation. With a simple object as the starting point, we talk about EVERYTHING!