SpecialSpesh delved into memory lane to mention some special moment in which he has been there for Davido and also mentioned the many times, Davido came through for him.

I hv all d stories!! The blood sweat and tears!! We hv accommodated friends foes and fam! Allowed shared fed and worked with those who weren’t at d start start start!!!Experience upon experience!! Fallen soldiers 😇🕊🕊🕊🕊🙏🏾❤️ plus regrets!! To the masses it is 10!! To we we it’s a life time!! He hates to be told and hates confrontation but he listens…. fastest leaner, hardest worker! A good father to many that aren’t his!!
#CONGRATS lil bro Ups and down good and bad all publicity is good publicity!!!

I hv been therefor you and will there for you

“Special will we ball” LMFAO!!

“Special come and give me lamba in d studio”

“Special how much $$ did u chop inside” 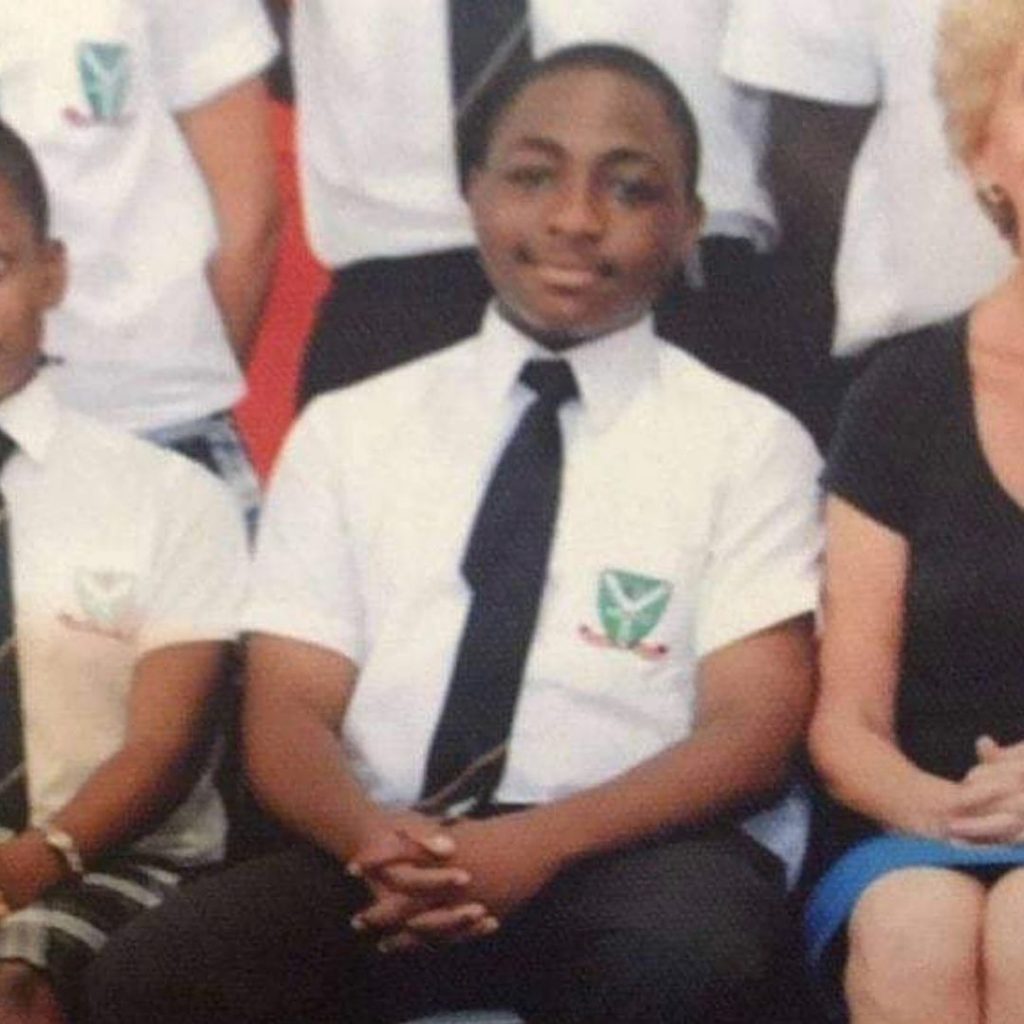