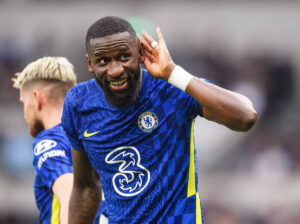 The Chelsea manager has expressed his disappointment as defender Antonio Rudiger will leave Chelsea after his contract with the club expires this season.

The club was keen to keep the German, but the defender has decided to end his five-year spell with the club.

Although, his decision may be linked to the inability of Chelsea to sign new players due to the British government’s sanctions on Russian owner Roman Abramovich.

Rudiger is reportedly keen on his move to Real Madrid.

“Toni, the media is on it. The situation is that he wants to leave the club. He informed me of this is in a private talk,” Tuchel said.

“We gave everything, me and the club, but we could not fight anymore because of the actions.

Without the sanctions, we would at least be able to carry on fighting, but our hands are tied. We don’t take it personally. It is his decision.”

He, however, admitted that the German’s departure will be a huge blow to his team’s defence but thanked him for his services.

“He is a key figure and will stay that way until the end of the season. But it is disappointing. We will miss him a lot,” Tuchel said.

“He gives courage in the dressing room. The kind everyone is afraid of, but the kind to play 50-55 games at an outstanding level.

“He is a top defender in the last one and a half years for me. We then need to find another solution.” 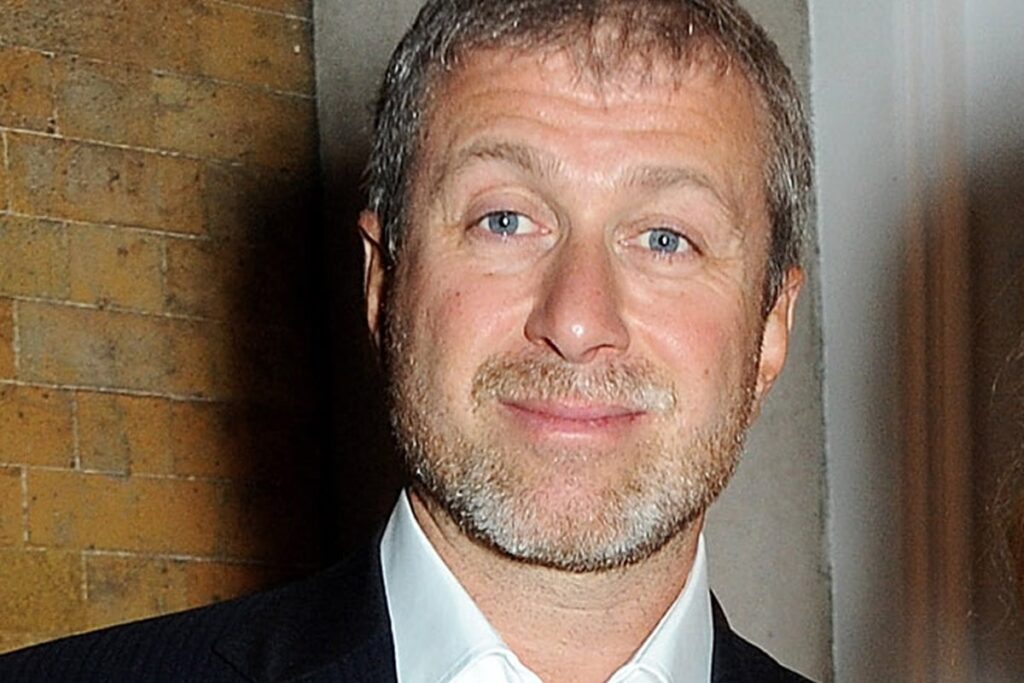 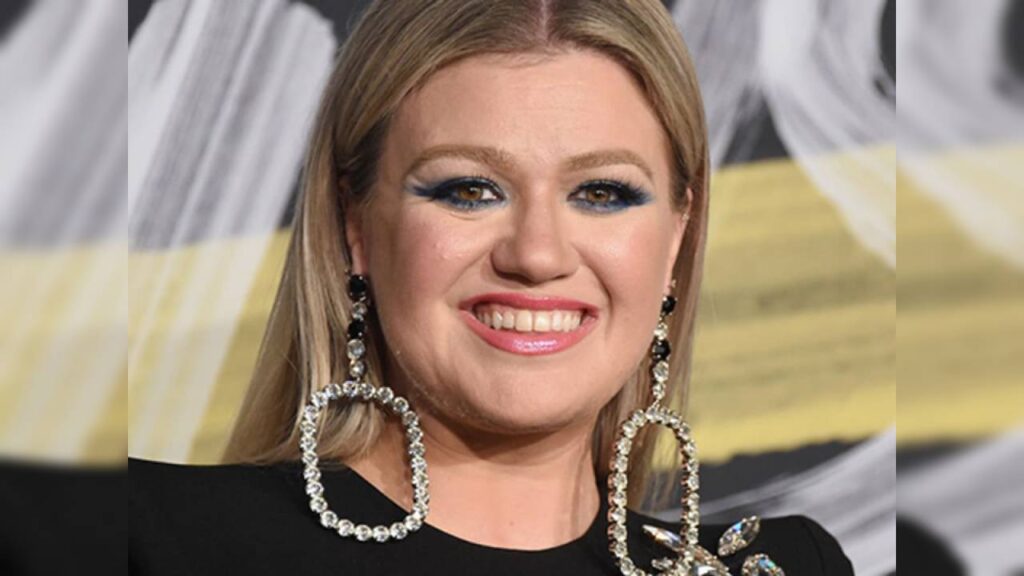 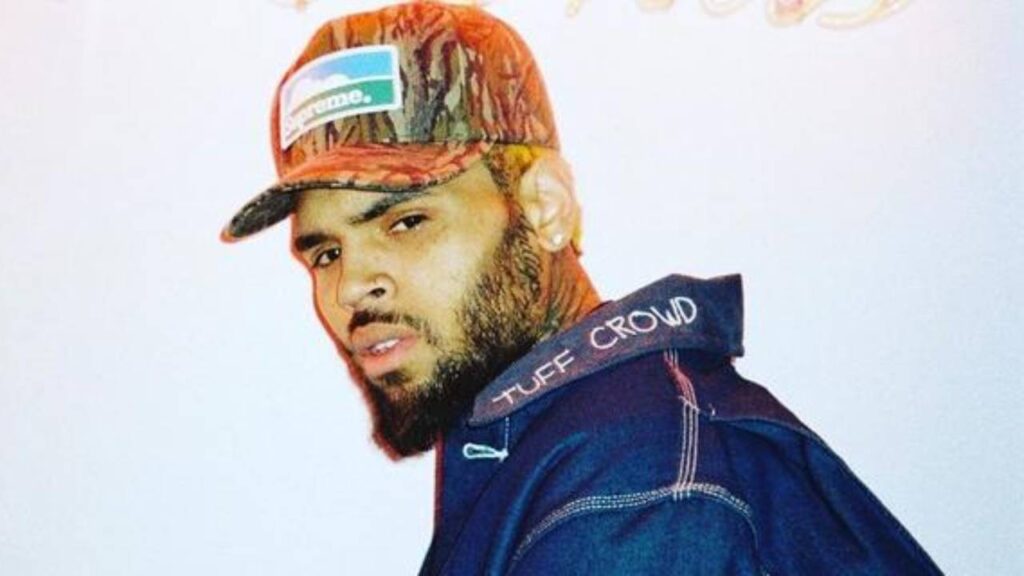