Did you know Davido’s song,1 Milli was written by Adekunle Gold?

Track number 2 on Davido’s latest studio album, A Good Time, was written music artiste, Adekunle Gold. The track titled, 1 Milli had its visuals released on the 4th of March and it is doing really well on the charts. Davido is one artist that has never ceased to give credits to his song-writers and of course on this one, he took to his Twitter handle to give a shoutout to Adekunle Gold.

It all makes sense now
..

There is something magical about this song. https://t.co/FFZARFkYuj 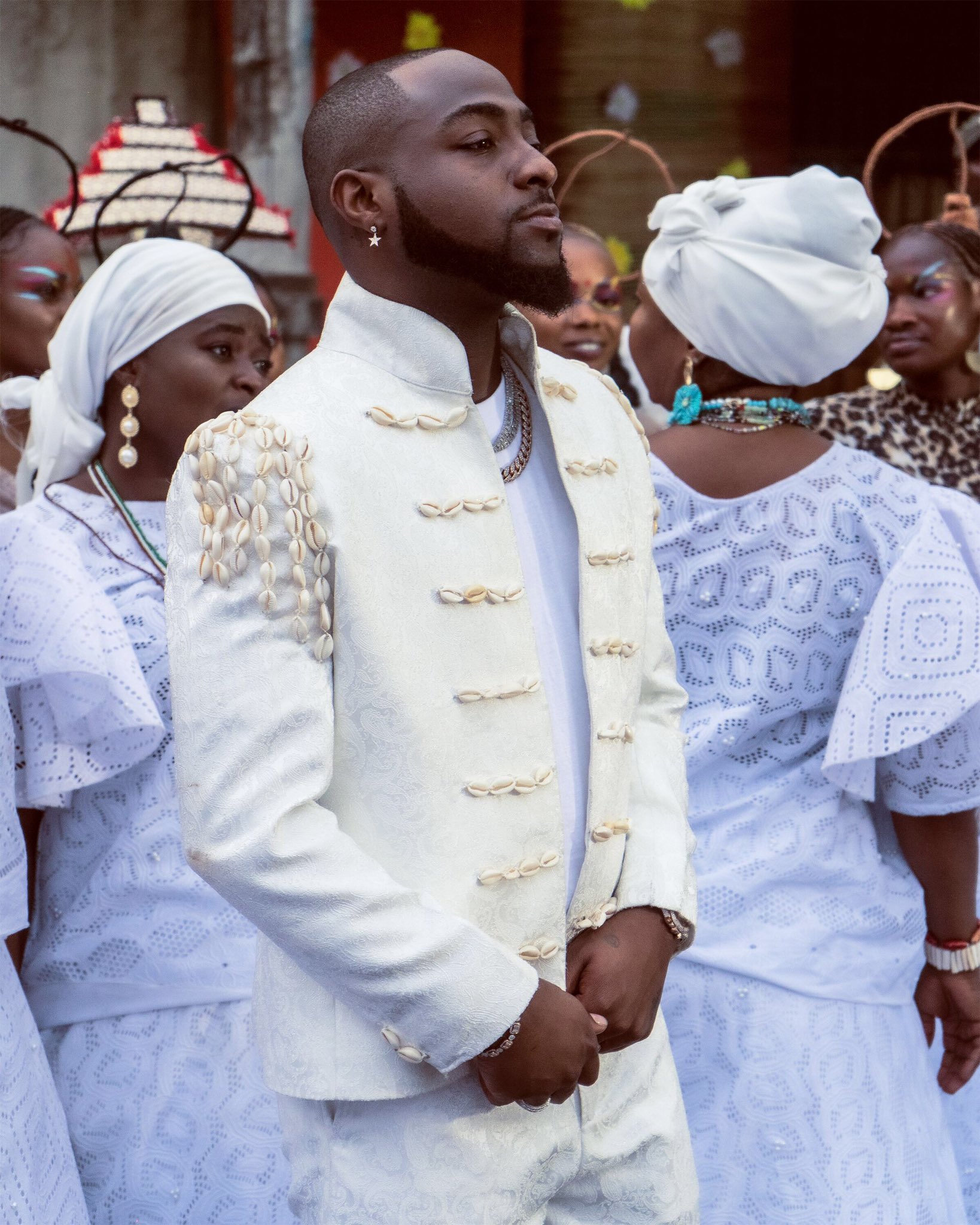 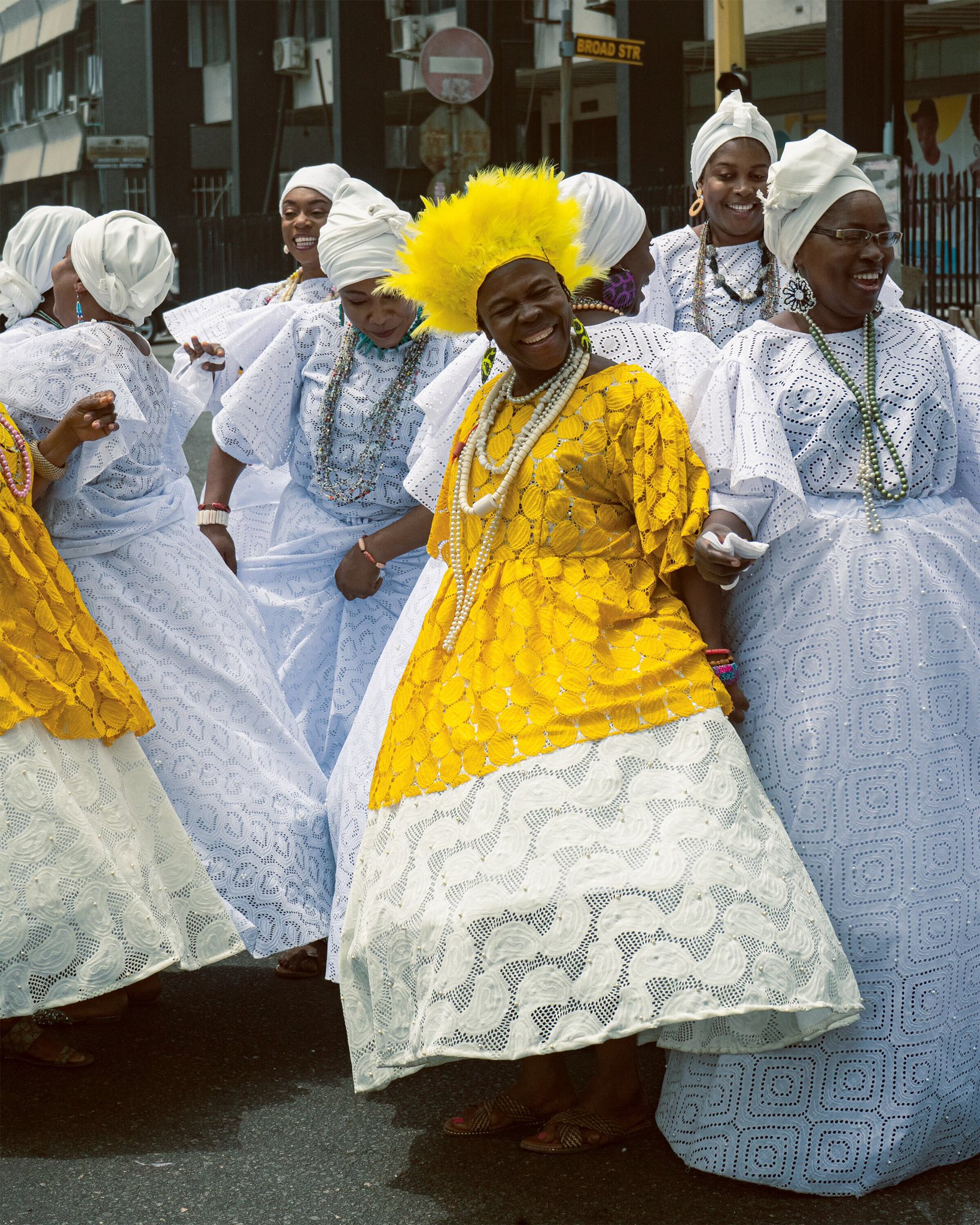 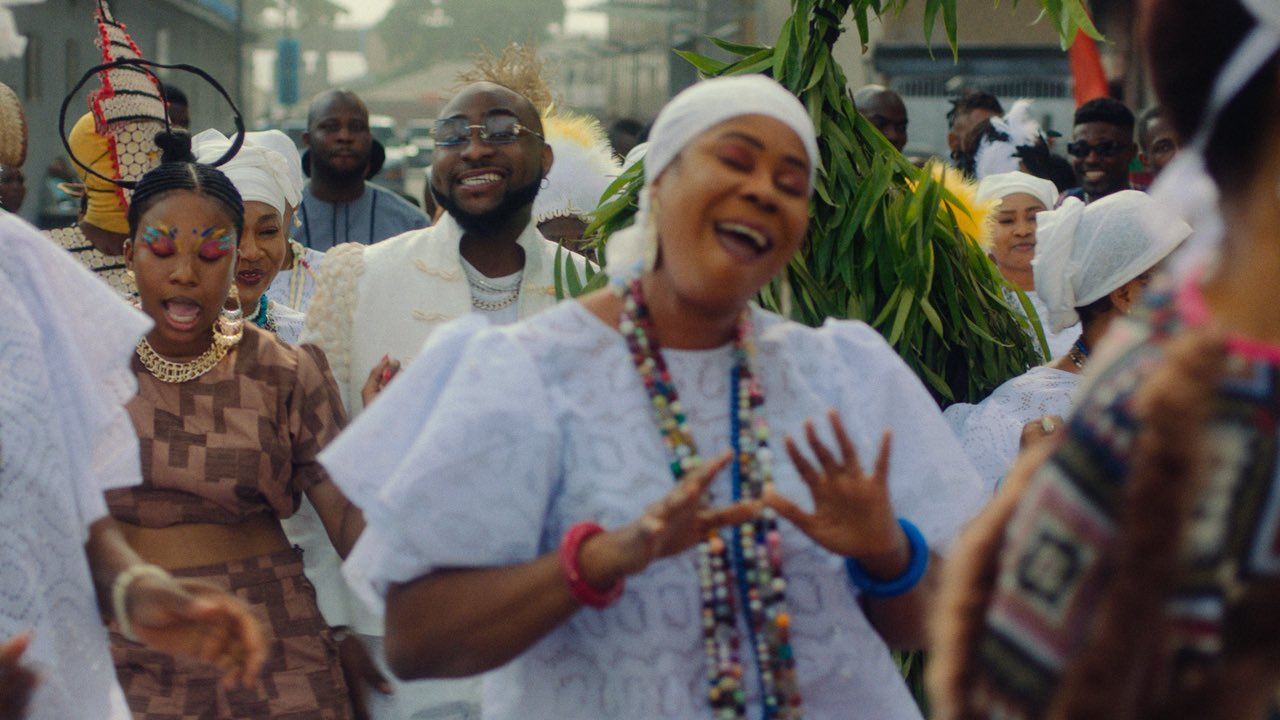 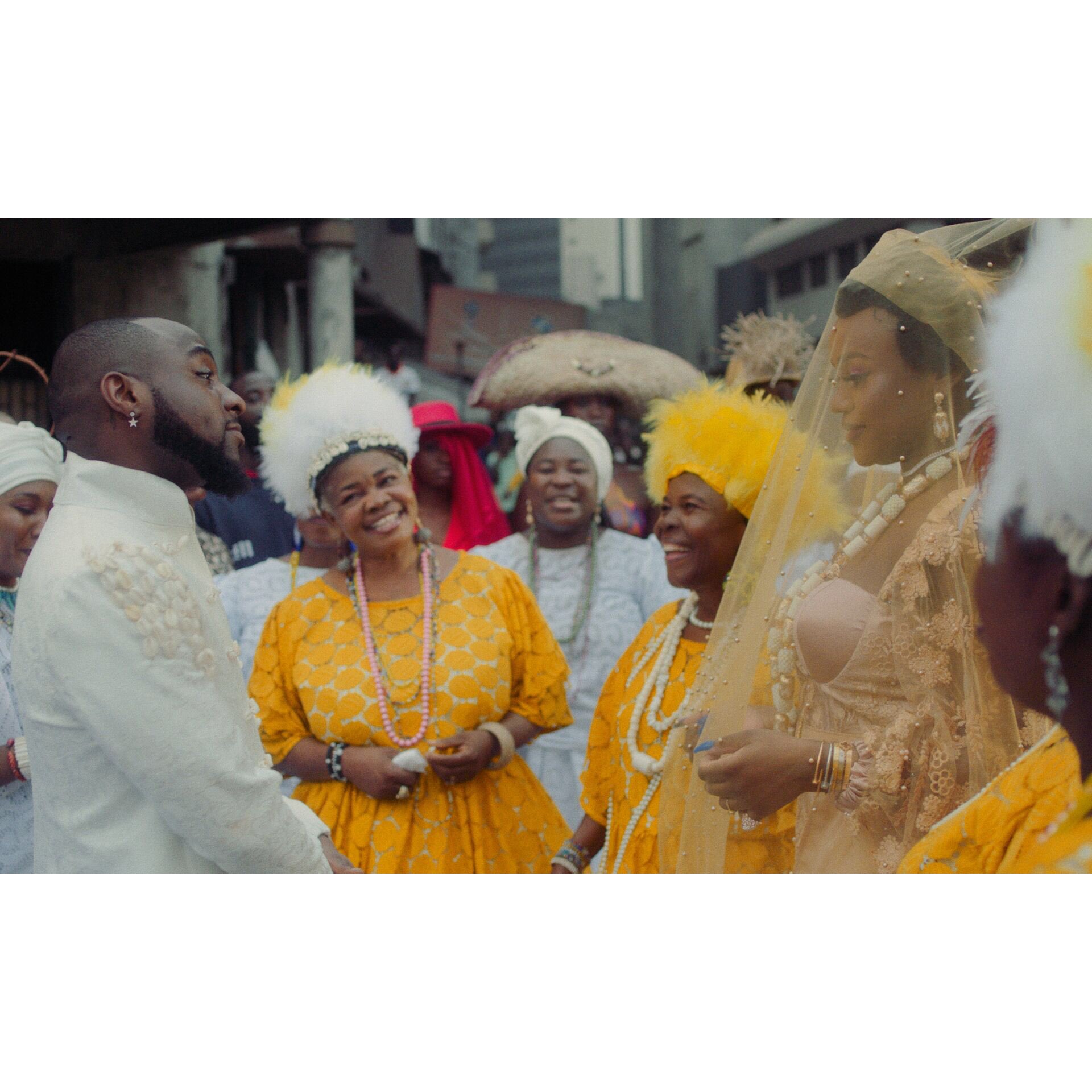