Written by Dashboard-Maxlagos on August 23, 2021

Davido’s hype man Special Spesh recently bared his mind about people through a series of posts that he made on his social media platform. He revealed that everyone is mentally damaged in a way, but some are just worse than others, hence the reason he doesn’t judge anyone.

See the screenshots of some of the posts he made about this below: 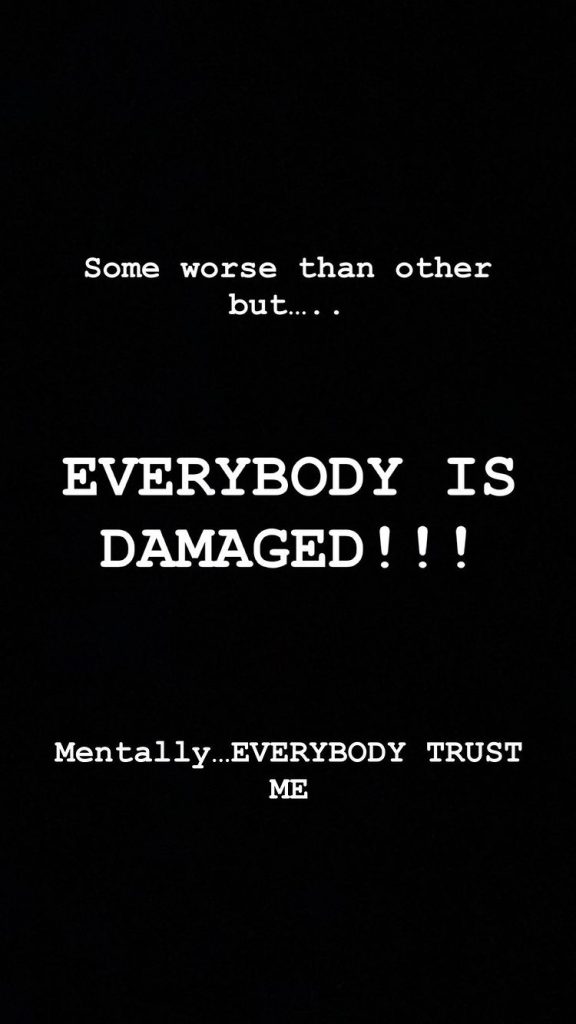 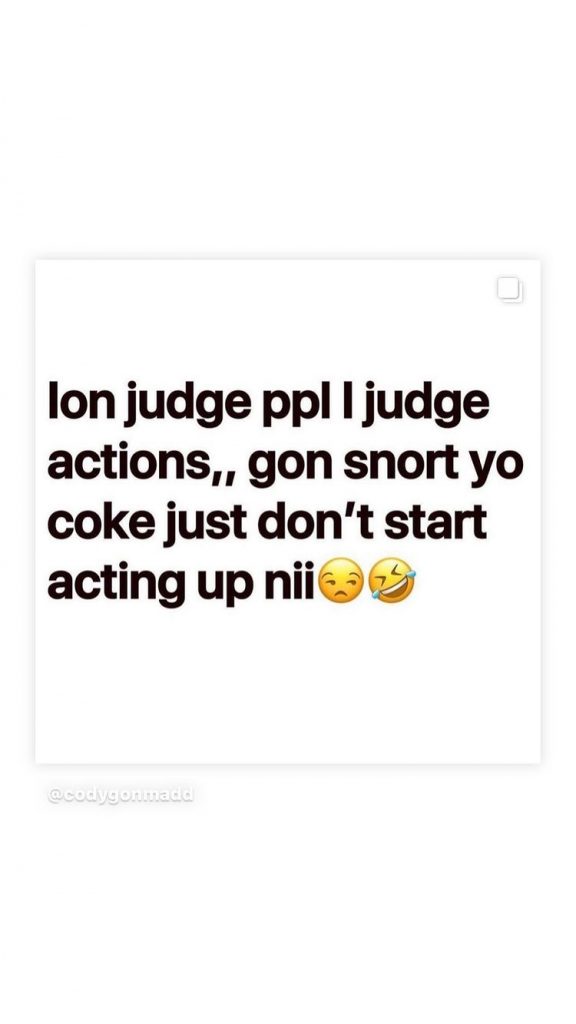 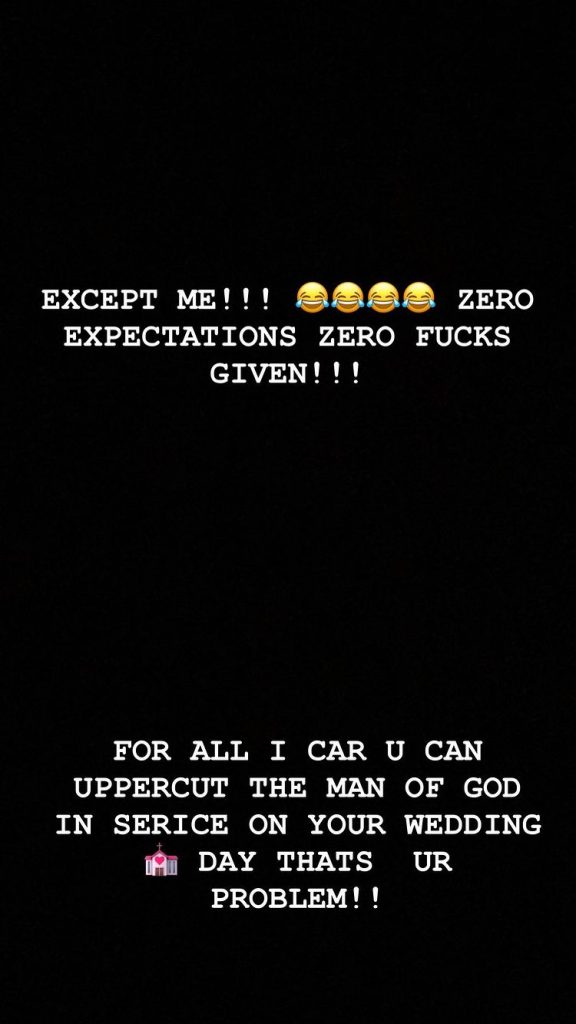 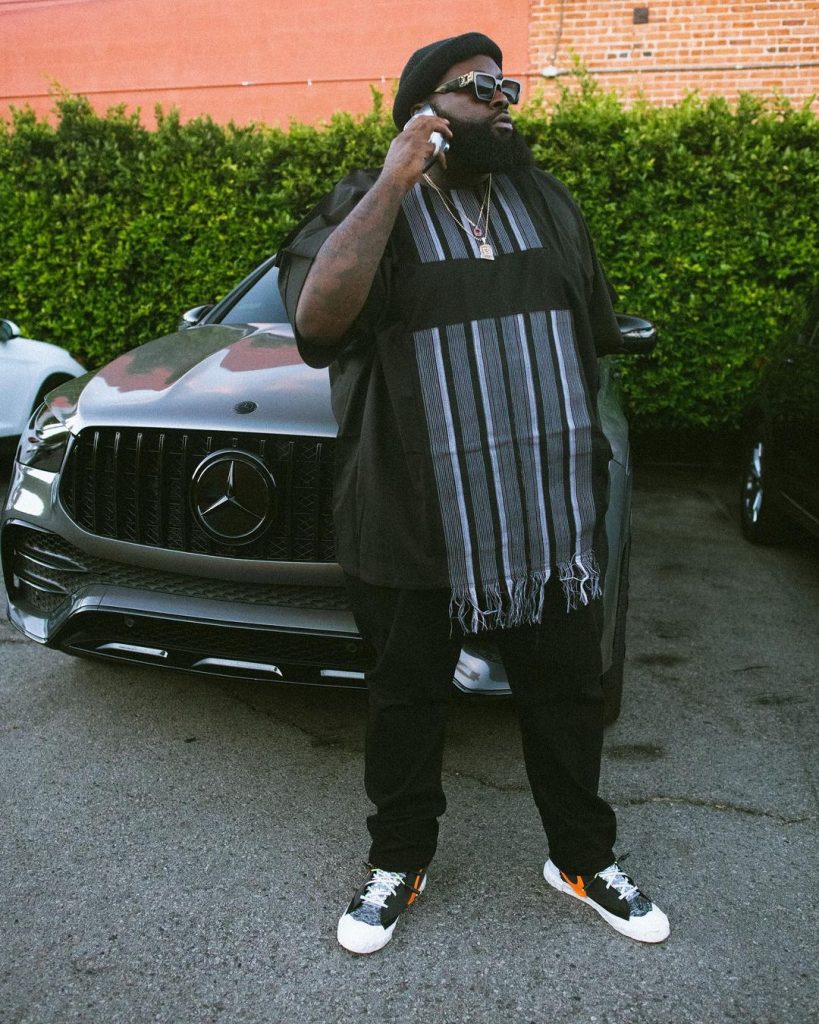