See the devastating explosion that rocked around the Akure-Owo road in Ondo state. It was reported that over 100 houses were blown up and a major road was torn apart.

As at the time of this post, the major cause of the explosion had not been revealed but some have reported that it was caused by a truck that was traveling along the road with lots of explosives that eventually exploded causing a great devastating impact around the area. 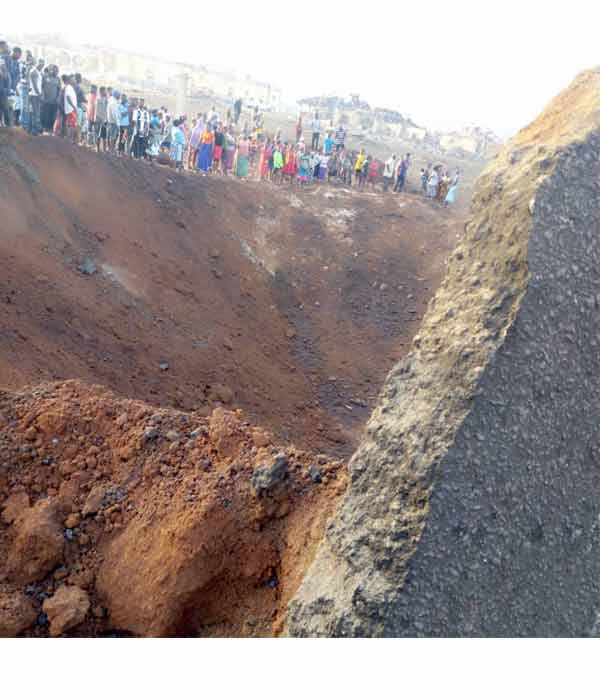 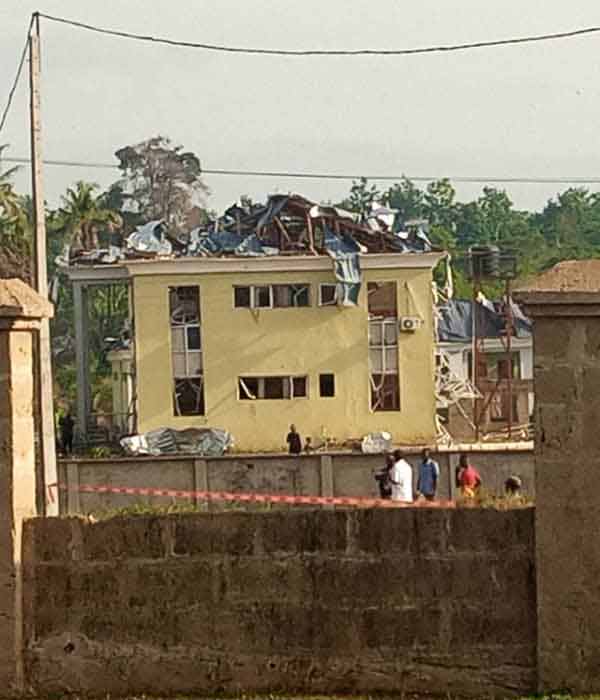 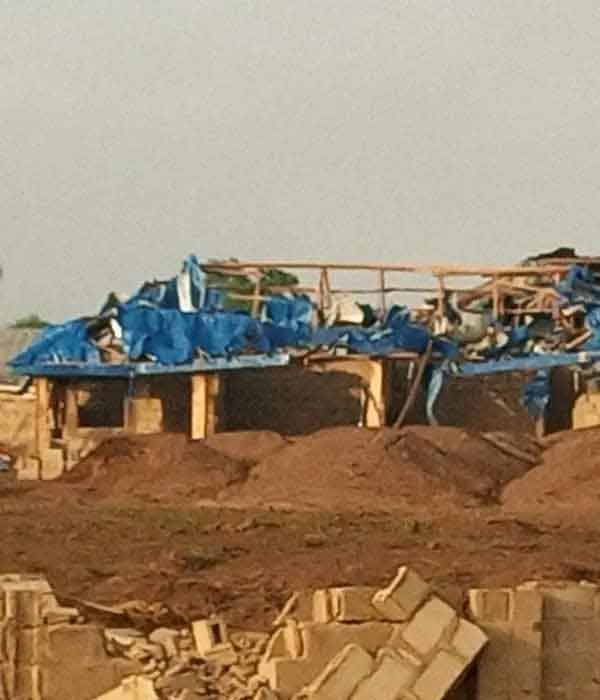 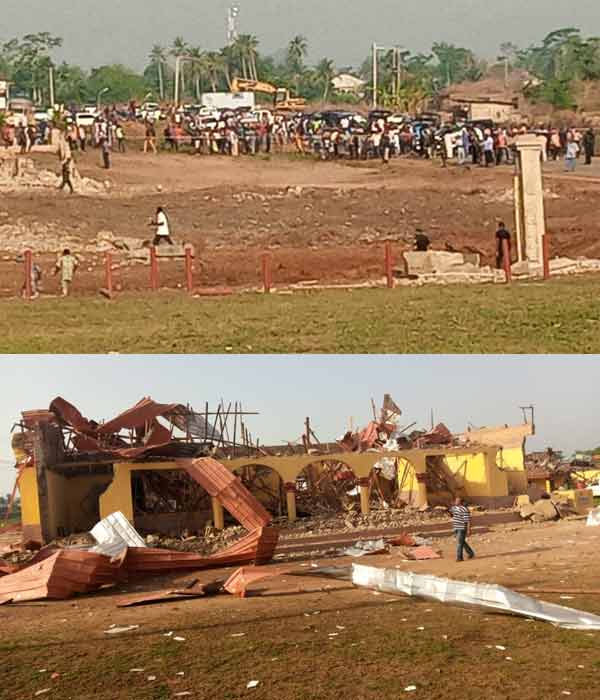