Super Falcons defeated Ghana 2-0 in the first leg of the 2022 African Women’s Cup of Nations at the Mobolaji Johnson Arena, Onikan, Lagos.

Uchenna Kanu scored a brace in the 22nd minute after a pass from Francisca Ordega, which split open the Black Queens defence.

Both teams went into the half-time interval with the Falcons coming back fully in control.

With this success, the Falcons have secured their 11th victory in 18 encounters against their fierce rivals ahead of the second leg at the Accra Sports Stadium which is coming up.

The winners of the tie will play out with the winners between Niger and Ivory Coast for a place in the 2022 AWCON in Morocco between July 2 and 23, 2022.

The AWCON serves as a qualifying tournament for the 2023 Women’s World Cup in Australia and New Zealand. 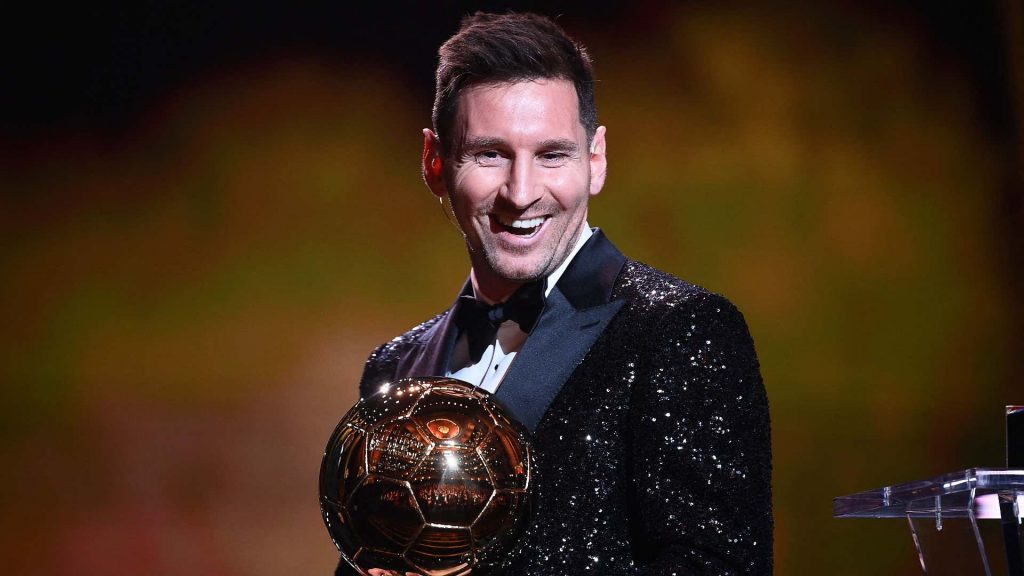 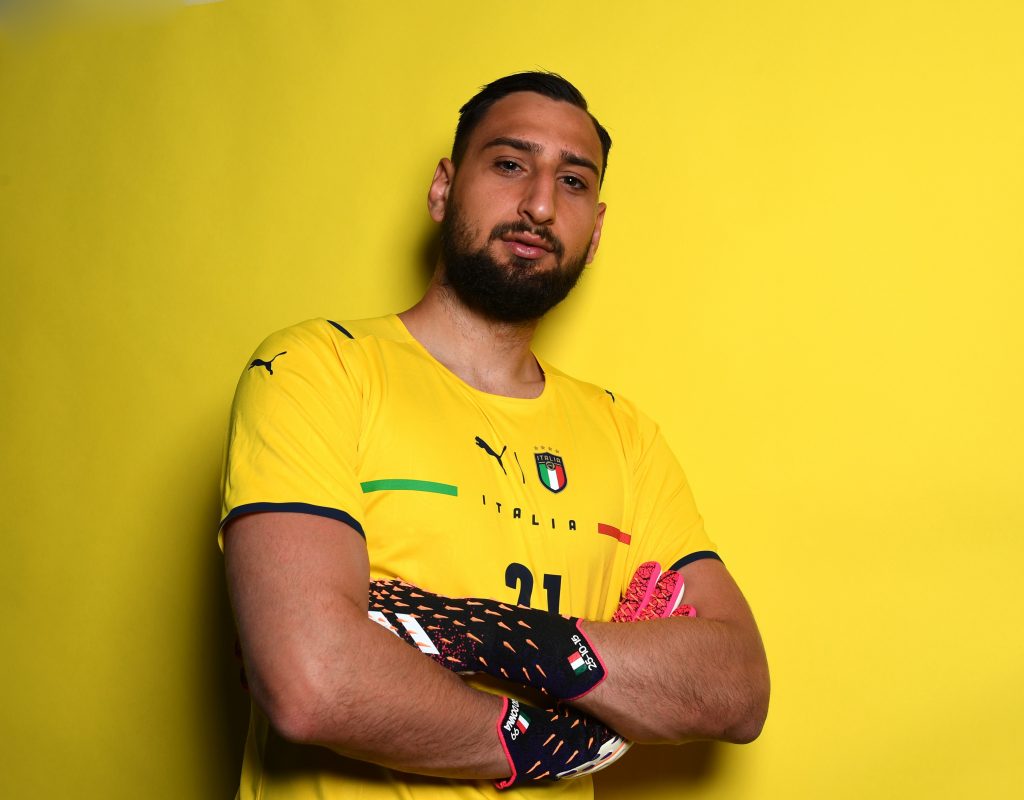 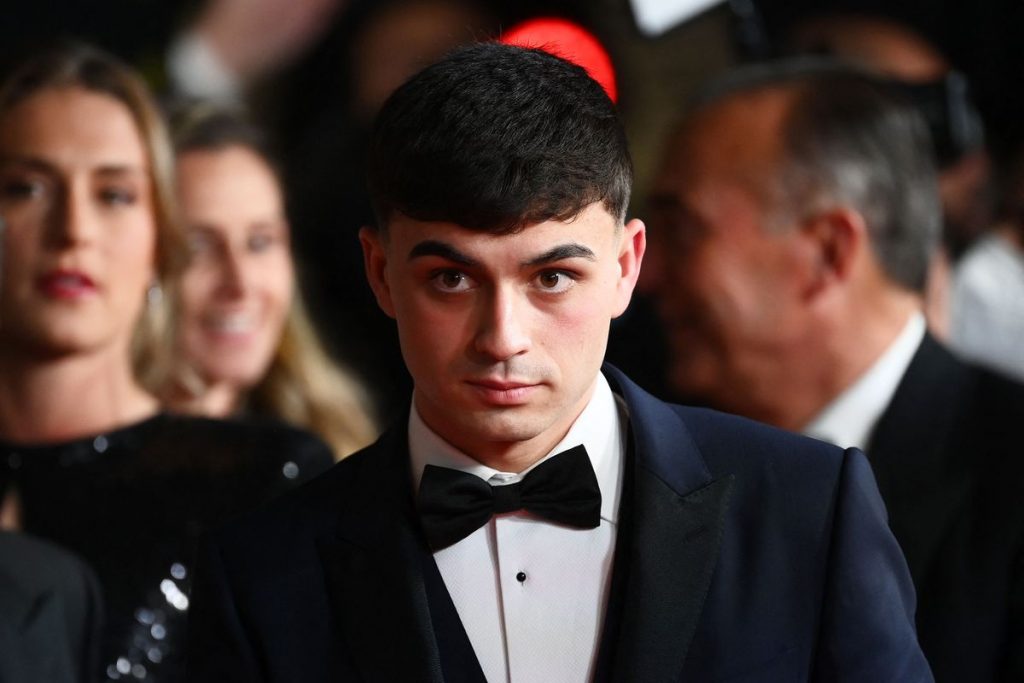 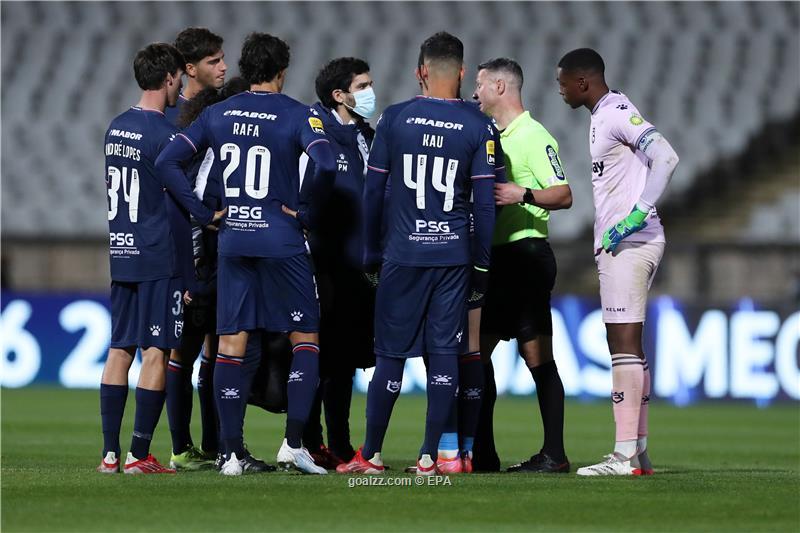