Ramon Abbas, popularly known as Hushpuppi has pleaded guilty to conspiracy to engage in money laundering of funds from business email compromise scams and other online heists.

Journalist Evan Ratiff who shared copies of the agreement revealed Hushpuppi will face up to 20 years in prison at sentencing. The agreement he entered is limited to United States Attorney’s Office and not binding to other federal, state, local or foreign prosecuting authorities. 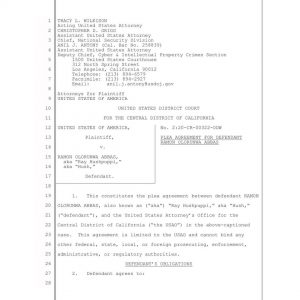 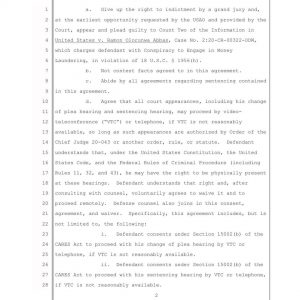 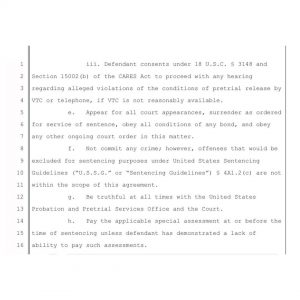 He will henceforth not contest facts entered in the agreement and abide by all agreements regarding sentencing. Hushpuppi is also expected to be truthful with the United States probation and pretrial services office and the court.

Hushpuppi will pay close to $1.7m as restitution, but this can change based on facts that come up prior to sentencing.