Kanye West directed a racial slur at Trevor Noah after the host of “The Daily Show” called the rapper out for “harassing” Kim Kardashian amid their divorce.
The rapper’s controversial post came after Noah addressed the ongoing drama between West and Kardashian and her new boyfriend Pete Davidson on his Comedy Central show Tuesday night. He at one point called West “belligerent.”
Stay tuned for more updates. 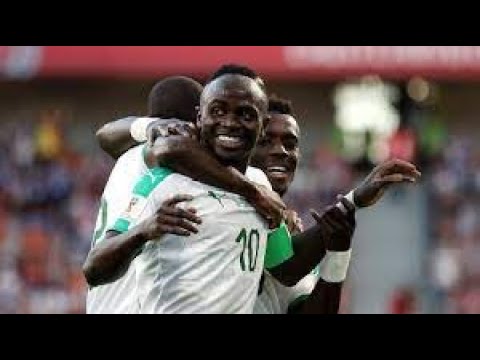 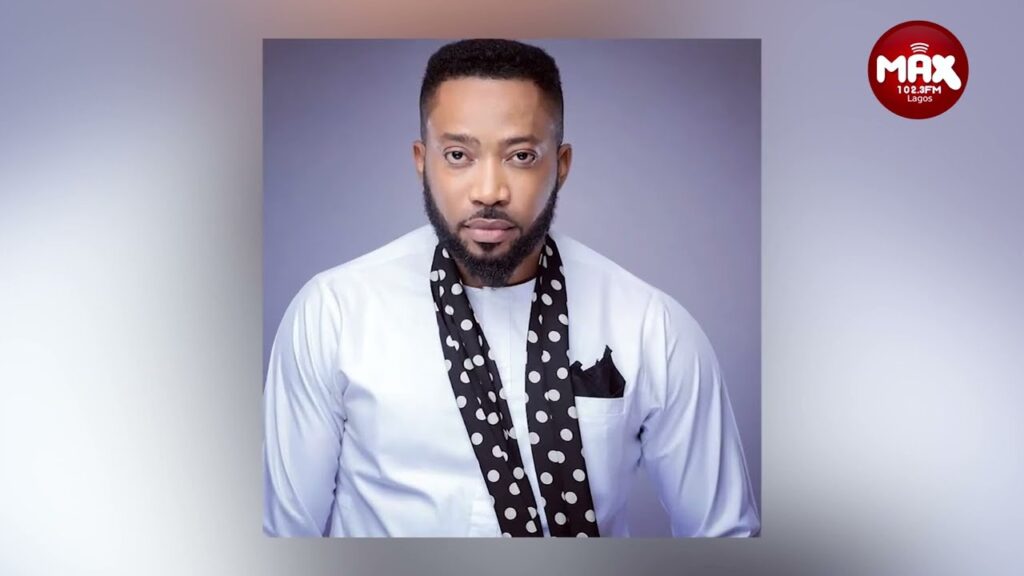 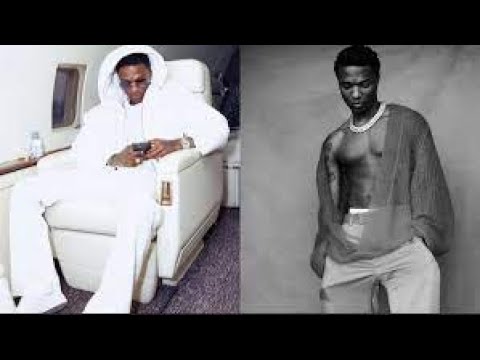 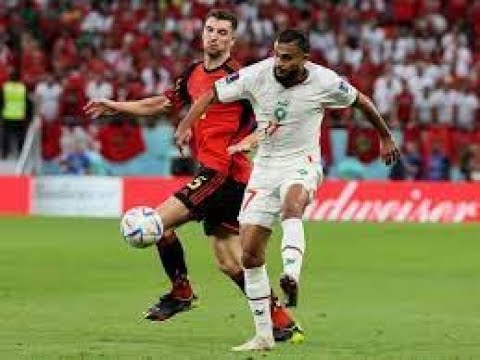