Lionel Messi’s wait for an international trophy is finally over after Argentina defeated Brazil 1 – 0 at the Maracanã in Rio de Janeiro to win the 2021 Copa América on Sunday morning, July 11.

Angel Di Maria scored the only goal of the game with a fine lob in the first half after several chances. The PSG star received a long pass from the impressive Rodrigo De Paul, which he converted. 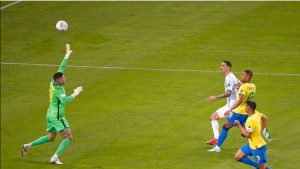 The win also ended Argentina’s 28-year wait for a major trophy, and Brazil’s unbeaten home record that stretched back more than 2,500 days. The victory was also Argentina’s
15th Copa America triumph and means they draw level with Uruguay as the all-time leading winners. 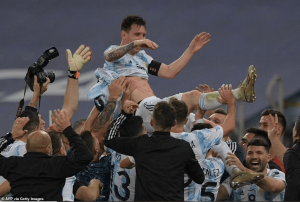 For Brazil, it was the first time in 6 editions that they failed to lift the trophy.

‘I can’t cry yet,’ Di Maria said after the match. ‘We dreamed of getting this, and we fought. Many people criticized us and asked us not to come back (to the national team).’ 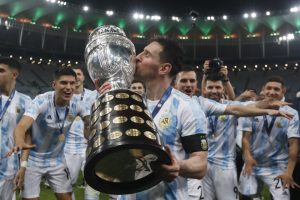 Messi, 34, dropped to the ground in joy at the full-time whistle and was swiftly mobbed by his team-mates, before being hurled in the air in celebration, as he finally claimed top-level
honors with his country in his 10th major tournament.

Messi had a chance to sign off the win but slipped with the goal at his mercy, in what would have been the perfect finale for the Argentine captain.

Defending champions Brazil were disappointing, with their only chances of note coming when Richarlison and Gabriel Barbosa forced saves from Emi Martinez. 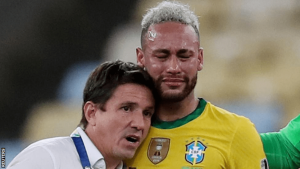 In contrast of emotions, Messi’s opposite number 10 and former Barcelona team-mate Neymar sank to his knees in tears at the final whistle, as his own personal
pursuit of international success continues, having missed Brazil’s 2019 Copa win through injury.

The pair, who played together at the Nou Camp between 2013 and 2017 before the Brazilian’s move to Paris St-Germain, embraced in a long-lasting hug while they waited for the trophy ceremony.

The game was watched by a small crowd of 7,000 invited guests, because of Covid-19 restrictions, but was the first of the tournament to have spectators in attendance.

The sparse home supporters made their voices heard, though, particularly every time Messi touched the ball, booing and jeering the forward.

The tournament, delayed by a year because of the coronavirus pandemic and moved from initial co-hosts Colombia and Argentina, was switched to 2019 hosts Brazil in a last-minute decision which
received criticism in light of a surge in coronavirus cases in the country. 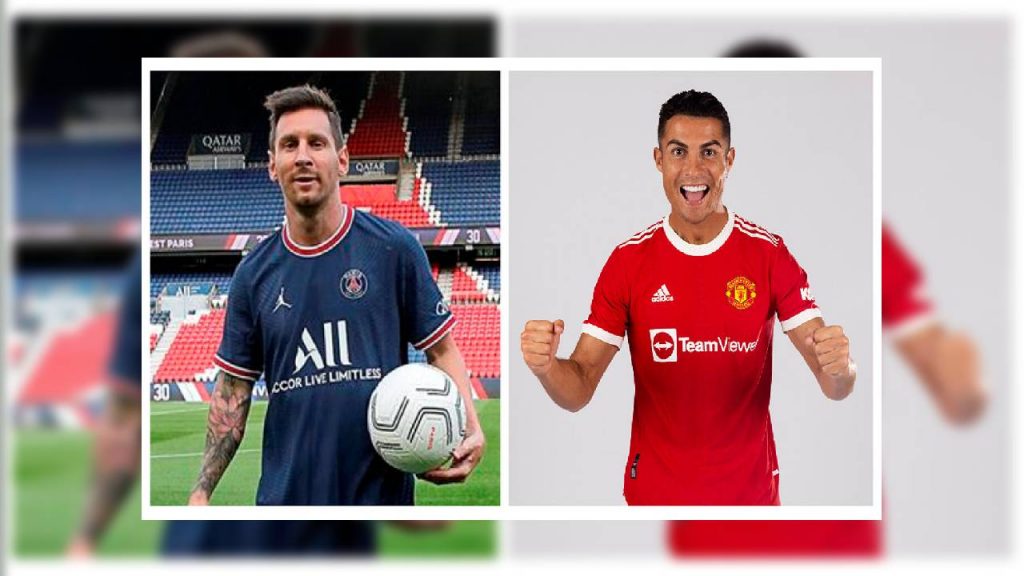 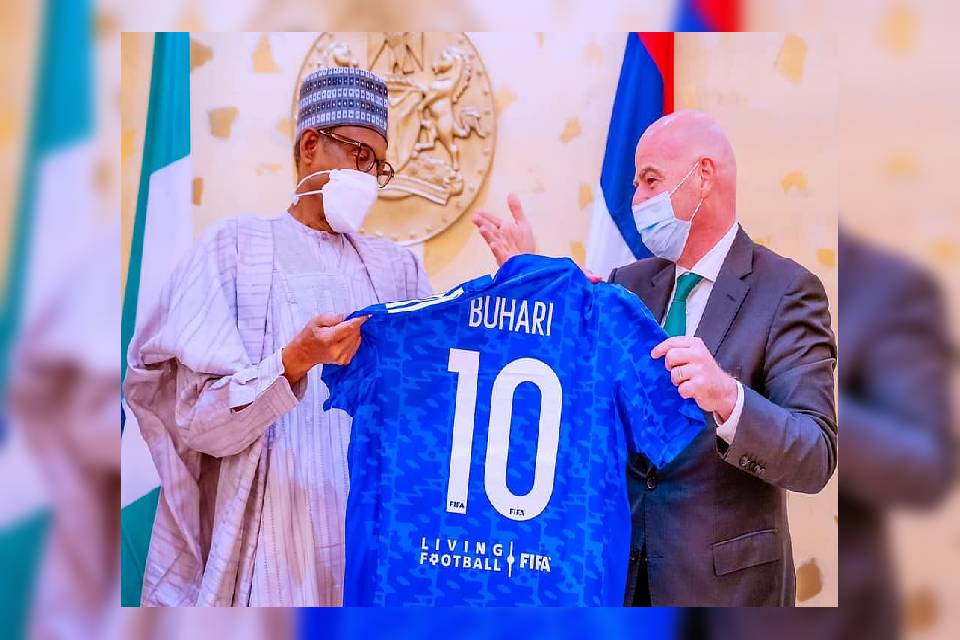 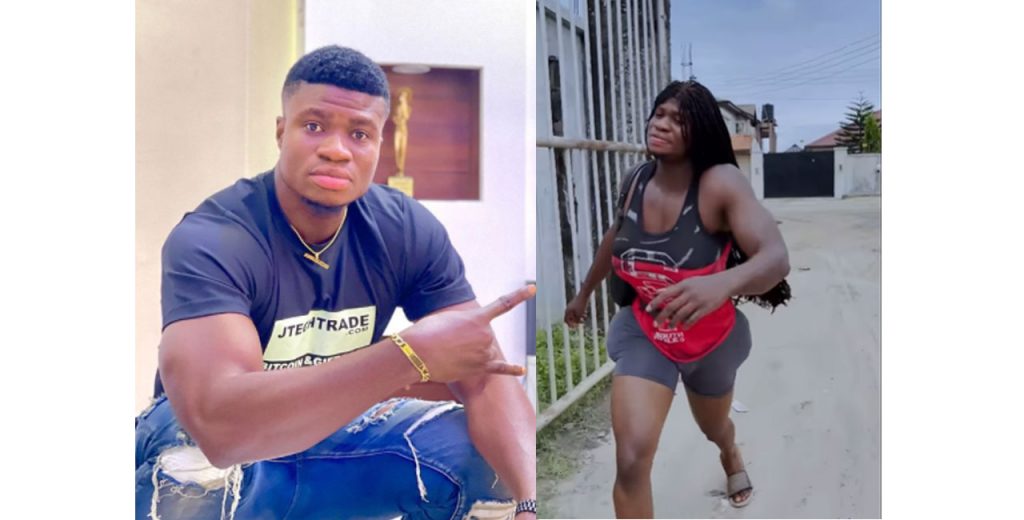 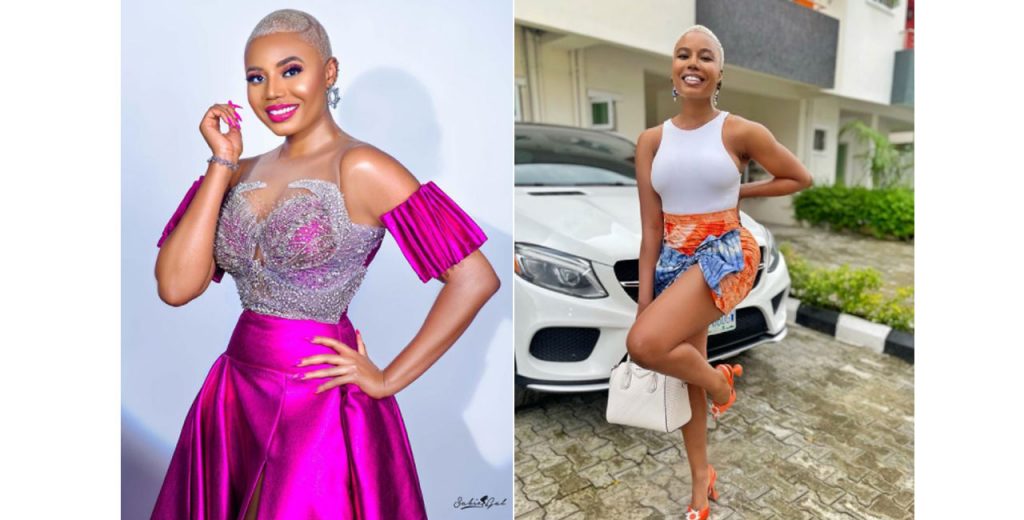