MAXFM ARTISTE OF THE WEEK IS BLAQBONEZ

Our Artiste of the week is Emeka Akumefule, known professionally as Blaqbonez, is a Nigerian rapper signed to Chocolate City. 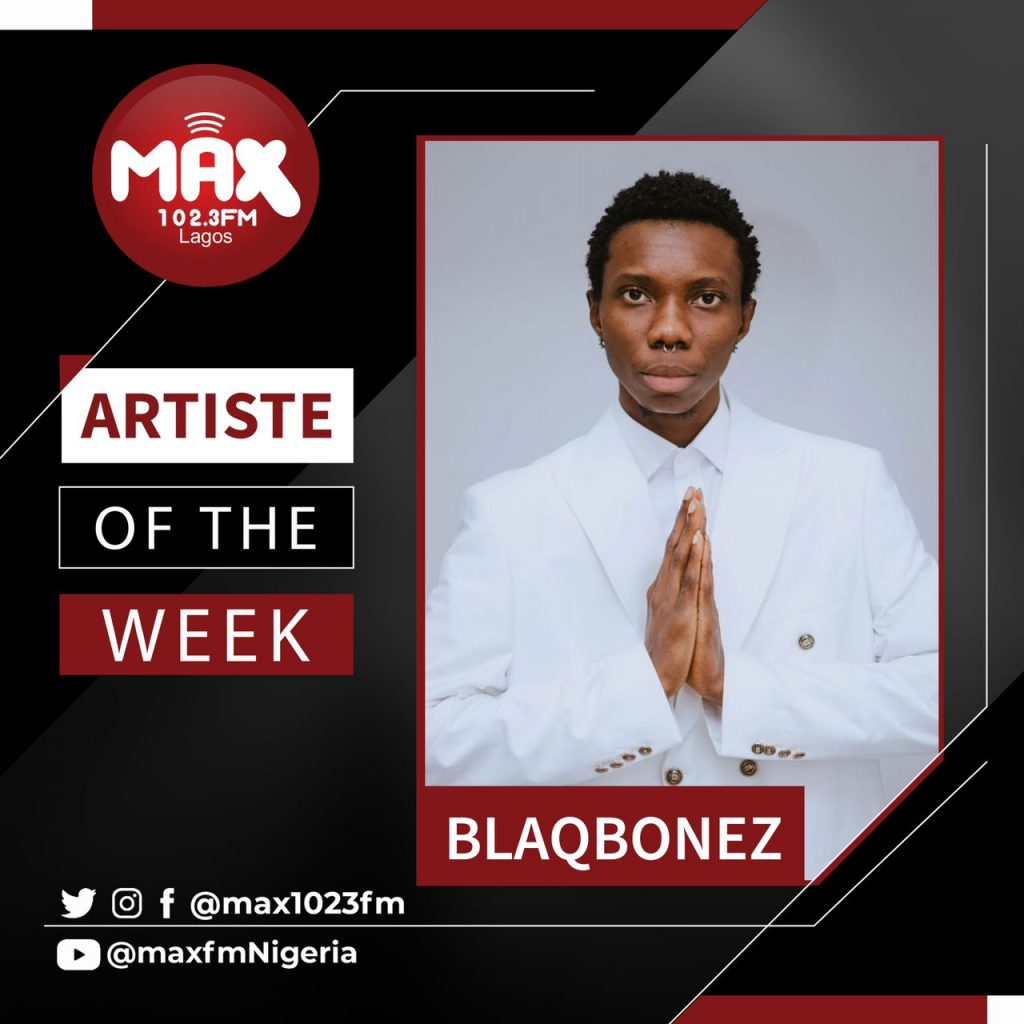 Blaqbonez is a famous Nigerian rapper known for blending Yoruba and English in his rap. In 2019, he was profiled by The New York Times as one of the new guards of Nigerian music. He is widely known for his controversial self-proclaimed status as the “Best Rapper In Africa” (abbreviated as “BRIA”), which became the most talked about topic in the Nigerian hip hop space between July and September 2019. 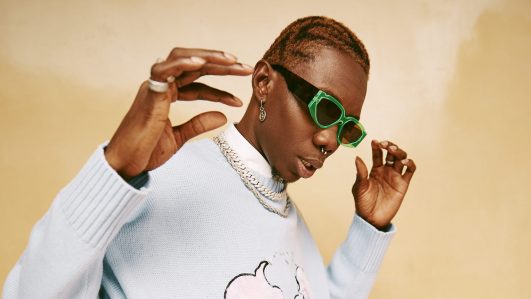 BlaqBonez has songs like; Shut up, Haba, BBC, and so many other tracks. Blaqbonez has received several nominations for talent in music, including The Headies Award for Best Rap Single and the City Peoples Music Award for Rap/Hip Hop Artiste of the Year.

Blaqbonez has been seeing doing so well for himself, like pushing his music and his upcoming event “BREAKING THE YOKE OF LOVE”

We here at #Maxfm wish him all the best in his music journey.