After months of Nollywood star, Mercy Johnson Okojie, teasing her fans and over 5 million followers on Instagram with her new focus, ‘kitchen talk show’, the Okojie’s media managers confirmed that 13 episodes of the show have been completed. In addition, Mercy’s show ‘kitchen talk show’ called Mercy’s Menu will be launched in July 2019. 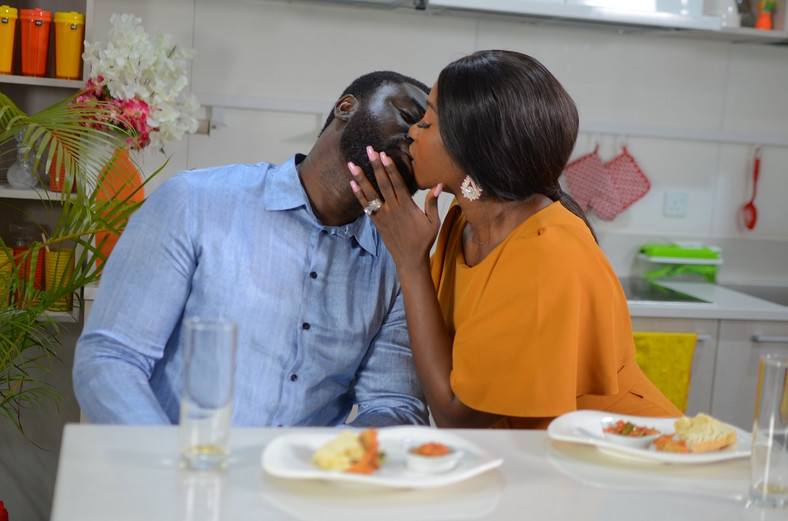 Mercy’s new cooking/talk show will be focused on her talking to fellow celebrities on their lifestyle, their opinion on life issues and their intimate secrets while cooking.