MUSIC LOVERS: What Is The Meaning Of This Lyrics “If I Enter Your Motor Pim Pim Pim – I Go Make You To Shout Pon Pon Pon” By Boy Spyce?

Mavin is set to return to it all-star era, which interrupted in 2019, with the release of Overdose and a teased album on the way. 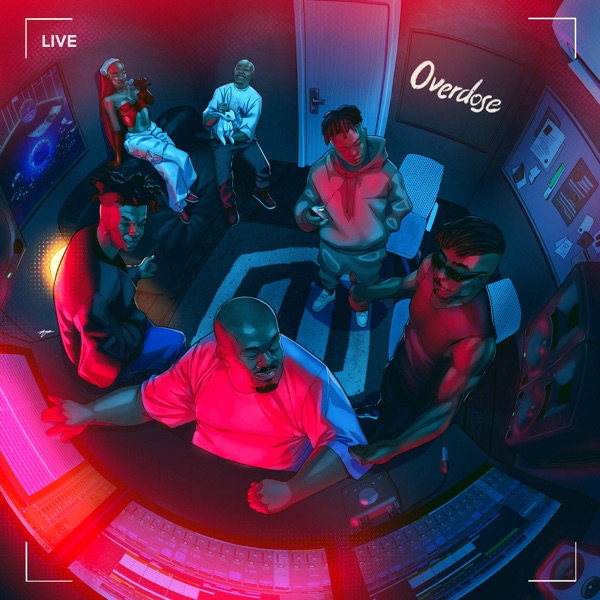 Dorobucci took over the Nigerian mainstream in 2014. For a variety of reasons, including the eclectic lineup of performers included on the track, the song dominated airwaves. Each artistr, including Korede Bello Di’ja, Reekado Banks, Dr Sid, D’ Prince, and Tiwa Savage, shone on the track, as did the subsequent follow-up singles looku looku, Janta manta, and Ada obi.

These collaborations created the Mavin record label as more than just another commercial music company; they established it as a family of outstanding musicians who captured the hearts of Nigerians and sealed its place in Africa to this day.

When people think of Mavin, they think of the executive, but what comes next is an academy that develops certified hitmakers and young amazing singers like Ladipoe, Rema, Johnny Drille, Crayon, Ayra Starr, Magixx, and its newest recruit Boy Spyce. With the release of Overdose and the announcement of an upcoming album, Mavin is prepared to resume its all-star era, which ended in 2019.

Crayon leads the prelude and handles the chorus on Overdose. To a Don Jazzy-produced beat, the poetic rapper Ladipoe distills aggressive bars, while Magixx and Boy Spyce deliver the killer lines.

Now what catch my attention in the whole of this, is Boy Spyce lines.

What Is The Meaning Of This Lyrics “If I Enter Your Motor Pim Pim Pim  – I Go Make You To Shout Pon Pon Pon” By Boy Spyce?