Offset has revealed why he went public with his apology to Cardi B, following several call out posts against him for stopping his estranged wife’s performance halfway.

Taking to Twitter to explain why he went public with his apology with Cardi B, offset wrote:

“All of my wrongs have been made public, i figure It’s only right that my apologies are made public too. A nigga was just trying …..thank god I ain’t got no balloons sheeesh”

This is coming after we reported that Offset tried to apologize to Cardi B during her performance at the Rolling Land Festival that ended on Saturday, but she rejected him.

The apology was an attempt to make things right, after the female rapper shared a post on IG announcing that they are getting a divorce.

At the Rolling Land Festival in Los Angeles, Offset had his gesture of love turned down by his ex. A clip showing this was captured via Twitter. 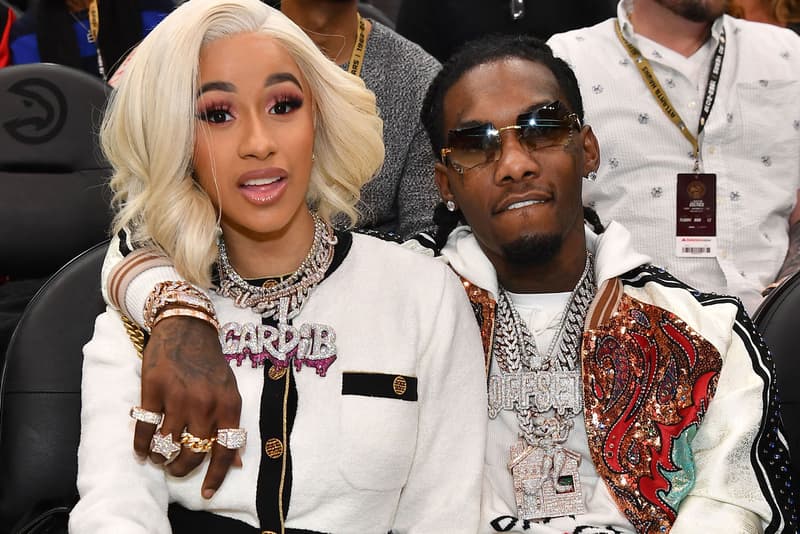