“POSTPARTUM HAS NOT BEEN EASY FOR ME” – KYLIE JENNER

American reality star and businesswoman Kylie Jenner has opened up about welcoming her second child with rapper Travis Scott, and the struggles she has faced afterwards. 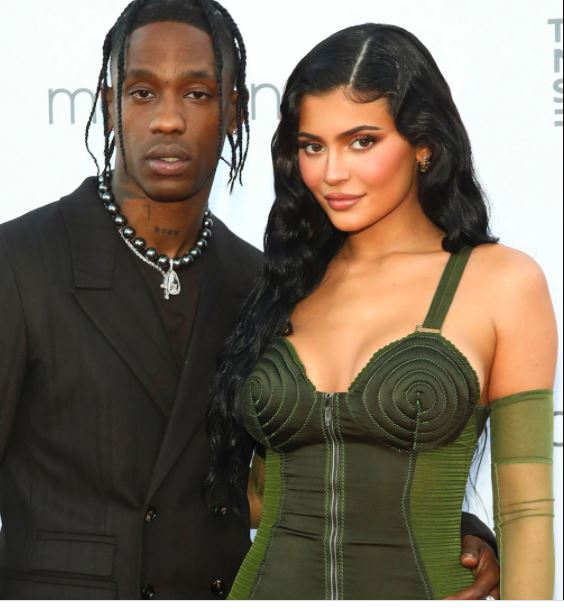 She made this known in an Instagram post where she revealed that she is finding it difficult to fully recover physically and mentally following the birth of her son.

She said, “I just want to say to all my postpartum moms, that postpartum has not been easy. It’s not been easy, it’s very hard, this experience for me personally has been a little harder than with my daughter. It’s not easy mentally, physically, spiritually.”

Kylie added, “I didn’t want to just get back to life without saying that because I think we can look on the Internet and for other moms going through it right now, we can go on the Internet and it might look a lot easier for other people and, like, the pressure on us, but it hasn’t been easy for me.” 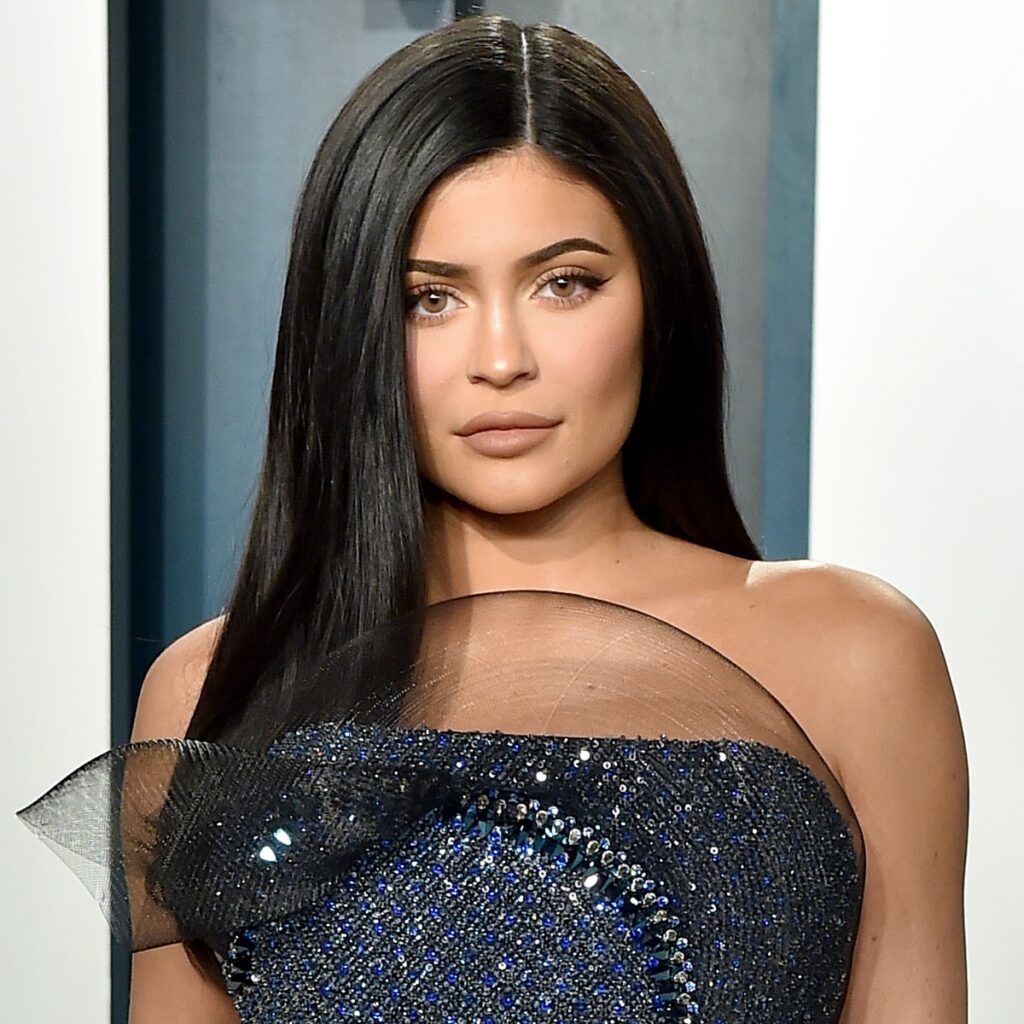 Talking about how she feels, Kylie said, “It’s been hard, and I just wanted to say that. I didn’t even think I’d make it to this work out today, but I’m here and I’m feeling better, so you’ve got this.”

Kylie Jenner and Travis Scott announced the arrival of their baby named Wolf Webster in February this year.t