After several months of speculation, music superstar and entrepreneur Rihanna and her rapper boyfriend ASAP Rocky are expecting their first child together. 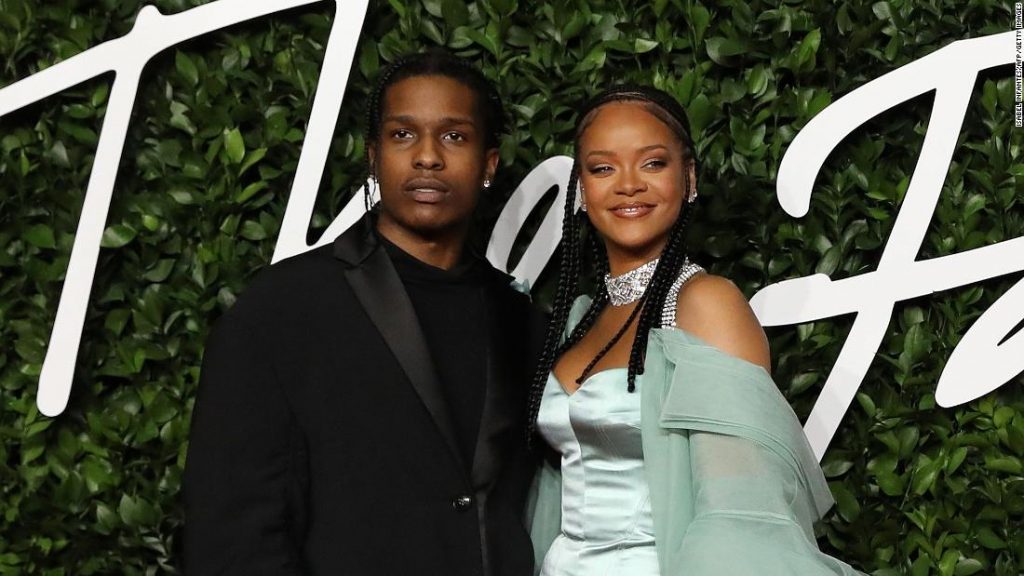 Rihanna debuted her bare baby bump in a snow-touched picture of herself and ASAP Rocky strolling through New York City streets wearing a long, pink winter coat with jewellery adorning her exposed baby bump and a pair of loose ripped jeans. 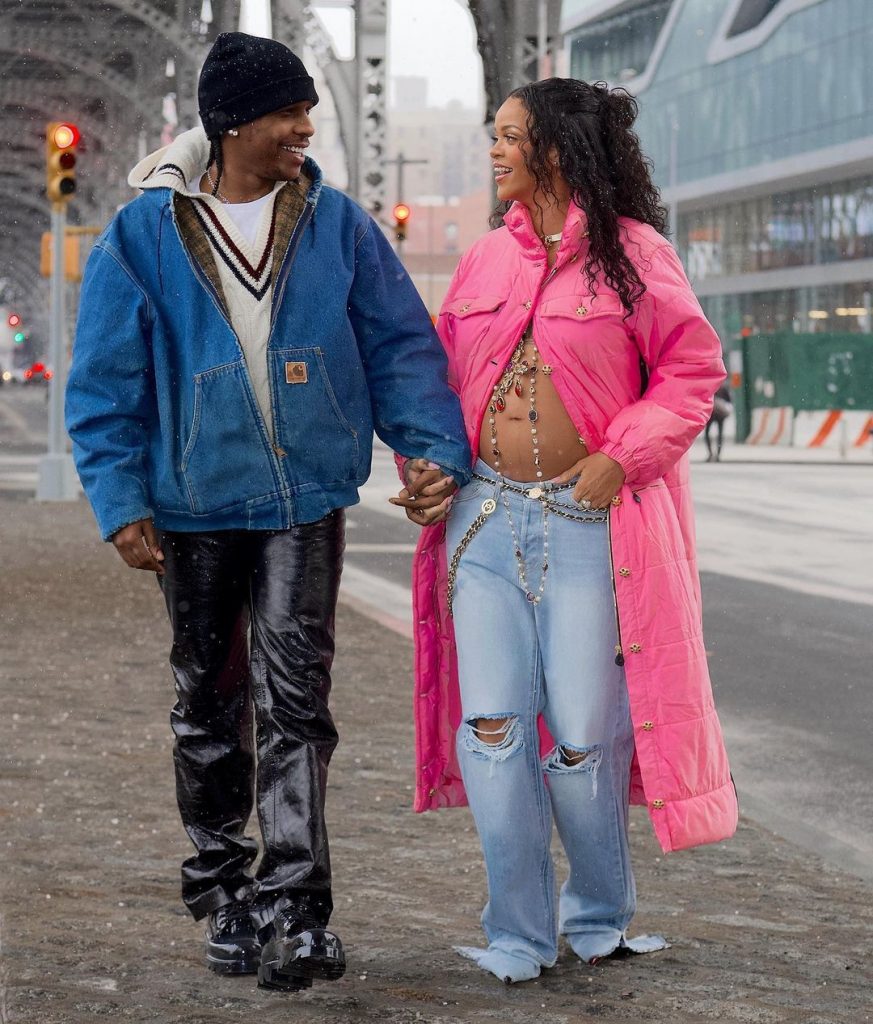 If you would recall back in May, ASAP Rocky in an interview with GQ talked about his romance with Rihanna, calling her the “love of my life.”

When he asked what it felt like to be in a relationship, he said, “So much better. So much better when you got ‘the One.’ She amounts to probably, like, a million of the other ones. I think when you know, you know. She’s the One.”