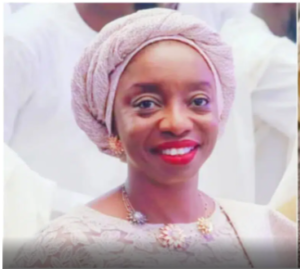 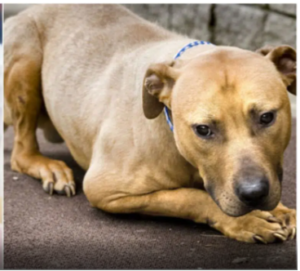 Following the viral reports of some Lagos girls committing bestiality by sleeping with Dogs for money.

Speaking at a special Eid-el-Fitr event hosted by the state’s first family at Lagos House, Alausa, Ikeja to commemorate the end of Ramadan.

A spokesperson in her office Olubukonla Nwonah said in a statement.

“As we bask in the euphoria of this sacred celebration, it is also important to seize the opportunity of this spiritual exercise to admonish our children and youths to shun all ungodly, immoral, and bestial acts”.

“As parents and guardians too, we must lead by example and pay closer attention to the totality of what concerns our children and wards.

It is okay to intrude into their privacy and ensure that we guide them on the right path.”

One TikTok user in Lagos went viral after sleeping with a dog for N1.7million.

The young lady had said in the viral video that she did not think it was a big deal to have sexual relations with a dog.

“What is the big deal there? I only slept with a dog, I didn’t kill somebody.

You, in your life, you have done worse and besides, have you seen N1.7million before?

“As if it’s a big deal. And mind you I’m not infected or anything. Stop dying on the matter, I’m enjoying the money,” she said.