It wakes up the audience (primarily 15 -35year old) with the biggest tunes; keeping them in the know in terms of traffic/weather report (Max FM-5-Word-Weather), facts/trivia/, entertainment, sports, weird stories and everything else in between. There’s always something to look forward to every hour.

The Max Breakfast debuted live on radio on Monday, October 23rd, 2017, following the transition of Radio Continental 102.3 to Max FM. It retained Debbie who had been the anchor of the defunct morning show and added Mark from the defunct evening drive on the former Radio Continental.  The new mandate was to attract more listeners, (primarily 15 -35year old) in order to boost revenue for the station.  The show is quite distinct in every sense, in presentation style and content, as it informs and educates listeners in a purely entertaining way. When it first started, unlike most live radio programmes, it was purely just the presenters without any phone-in; it was then opened to allow listeners calling in to make the show more interactive. Features on the show include:

–   Weird Zone which trails weird happenings around the world.

–   MaxSports show is the breakfast flagship brings listeners up to speed with the latest happenings and reactions in the world of sport but dominantly Football.

– The sweet Escape is another Flagship segment that has gladdened the hearts of listeners, both the young and the old just want to be a part of the question & segment session which is often so fun & energetic. This show happens at @9am …

The MaxBreakfast is also another avenue to catch up on your latest chartbusters making top headliners in the world, it is a show built to lace your mood with an extra joy that comes with listening to radio. in such a short time we’ve been able to get garner amazing reaction from listeners and feedbacks online, a big thanks to the team for the great work, the beauty of the show comes with the news bulletin at the top of the hour. While the listeners enjoy extreme entertainment, they also get first hand breaking news & bringing them up to speed with the latest to name a few.

The Max Breakfast Show has definitely garnered huge ratings consistently almost hitting 1 million listeners in the fourth month of its debut. It has since maintained an average of 850,000 listeners every month in its slot. 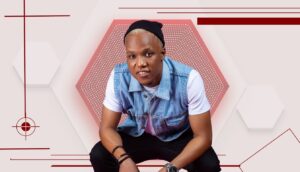 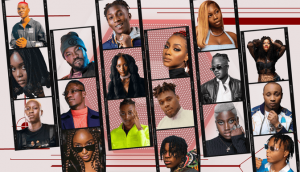 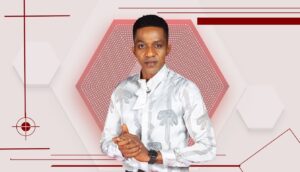