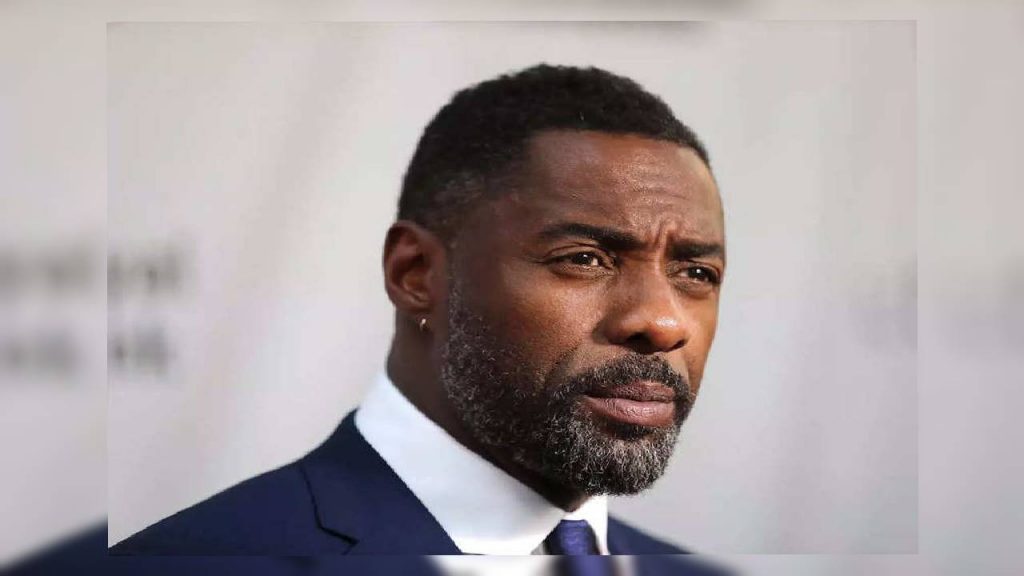 Since the recent exit of Daniel Craig from the James Bond franchise, there have been various speculations of whom will become the new James Bond character, with many fingers pointing to English actor Idris Elba. The producers of the franchise shared their thoughts in a recent interview, where executive producer Barbara Broccoli confirmed that Idris […] 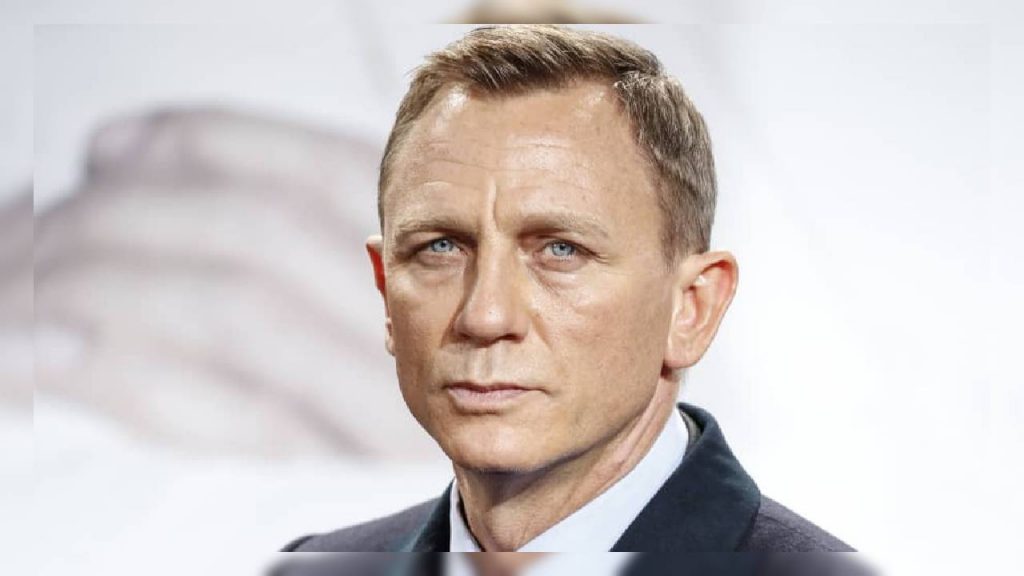 The latest James Bond instalment, ‘No Time to Die’, has reportedly earned three hundred and sixty-eight million dollars internationally and four hundred and seventy-four million dollars with the domestic box office counted, making it the second-highest-grossing film of 2021 worldwide behind the fast and furious latest instalment F9. According to reports, the movie has already […]