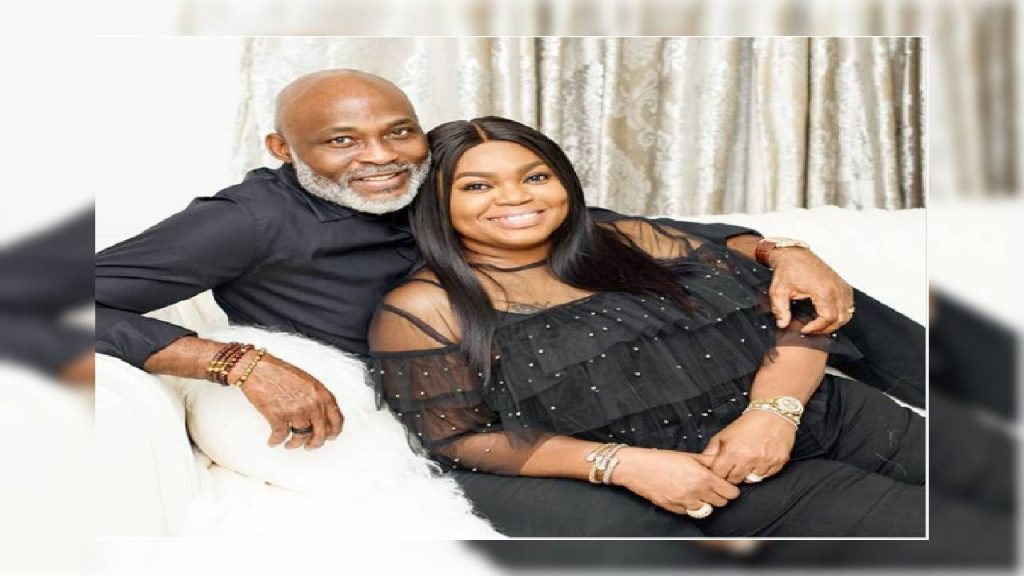 Veteran Nollywood star, Richard Mofe-Damijo, popularly known as RMD praised his wife for leaving fame to build a family on their anniversary. Jumobi was a popular TV presenter before she married RMD, but she has been absent ever since their union. RMD took to his social media page to share a throwback picture of himself and […] 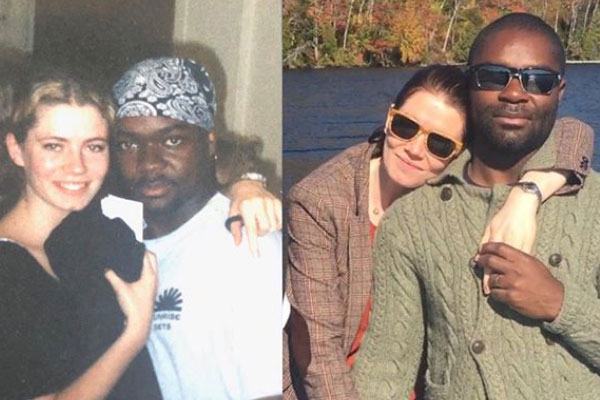 The 43 years old Nigerian-British actor, David Oyelowo, shared a current and a throwback photo of himself and his wife to celebrate their 21years wedding anniversary. David Oyelowo is an award-winning Hollywood actor, who has acted in so many Hollywood movies including Selma, where he played the role of  Martin Luther King Jr. in the […]