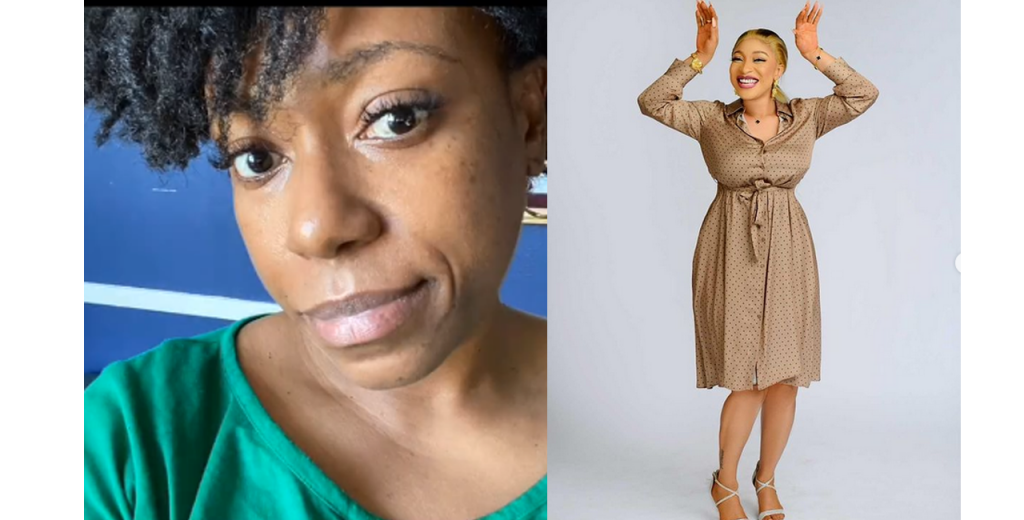 Tonto Dikeh recently revealed that she clinged unto a prophecy that stated that a missing person will be reunited and after a few days, she reunited with her long lost Black American sister who she had not seen in over 36years. She revealed that the lady, Evie is her father’s first child. Sharing the news, […]