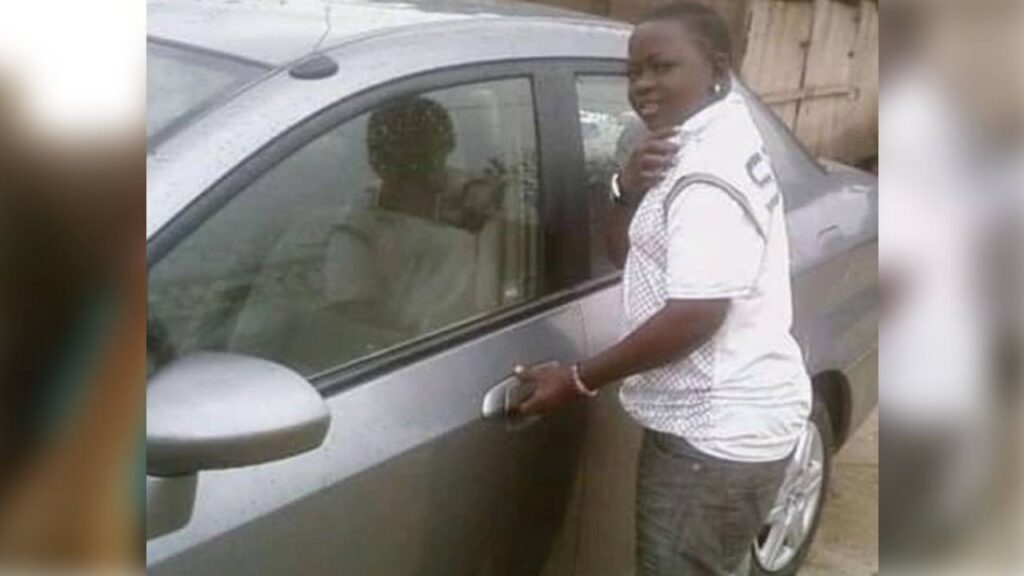 Tragedy as Yoruba actor Yusuf Satia passes on, Kunle Afod mourns The Yoruba entertainment industry has been thrown into mourning as yet another movie actor has died. The painful news was announced by Nollywood actor, Kunle Afod who took to his Instagram page to share the sad news. Afod expressed his heartbreak over the news, […] 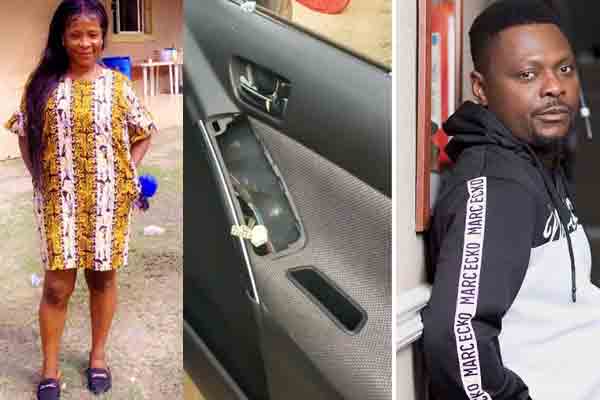 Nollywood actor, Adekunle Afolabi who recently bought a car gift for his wife, Desola has just reported that the car has been vandalized by thieves. The glasses got smashed, vital parts of the car such as the car’s brain box and control buttons were stolen. Sharing the news, he wrote; “Broke the side glass and […]