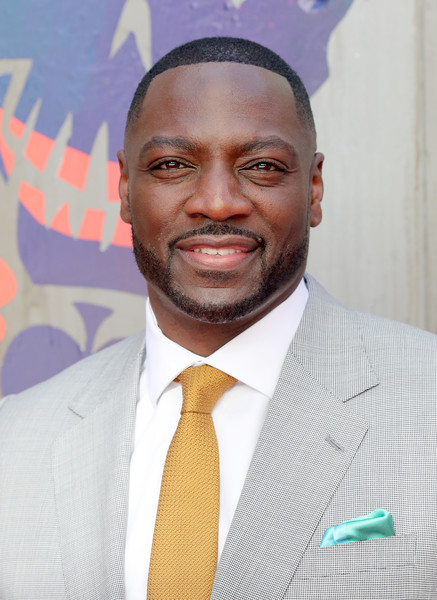 Leading movie distributor, FilmOne, is set to release Nigerian-British filmmaker, Adewale Akinnuouye-Agbaje’s movie in West Africa. The movie titled Farming, documents the life of Adewale, who found himself in the British society in the 1960s, being raised by a white family, as he struggled to find his identity. Photo Source: UGC The movie which attempts […]