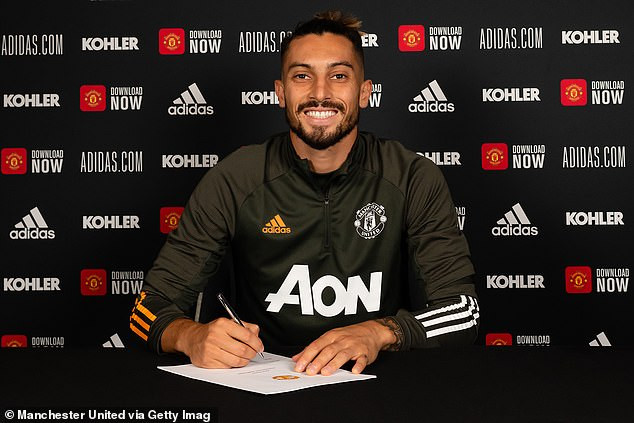 Manchester United have completed the Deadline Day signing of Porto left-back Alex Telles in a £15.4million deal. The 27-year-old Brazil international had a medical at Carrington on Sunday night and penned a four-year deal until June 2024 with the option of a further year. Telles has now become United’s second signing of the summer following […]