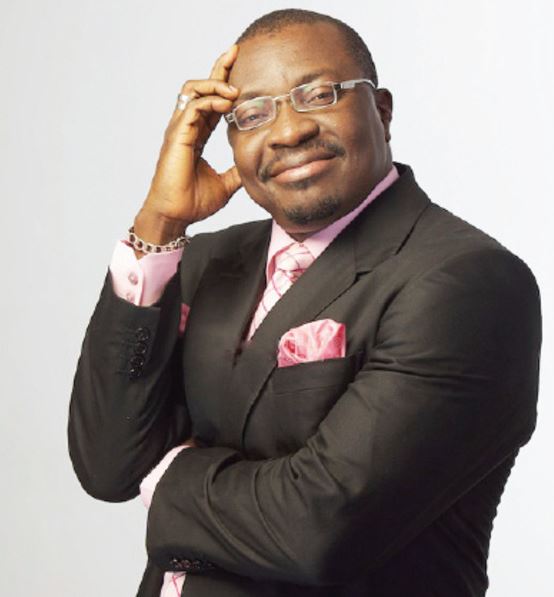 Making N500m is just a tip of what entertainment can generate for one’ – Ali Baba defends Davido’s claim A few days ago, Award Winning Singer, Davido announced that he made 500 million naira from his December 27th concert in Lagos and many people disbelieved him saying it’s not possible. Now, veteran comedian Ali Baba […]