AMUNIKE REWARDED WITH A PLOT OF LAND BY TANZANIAN PRESIDENT 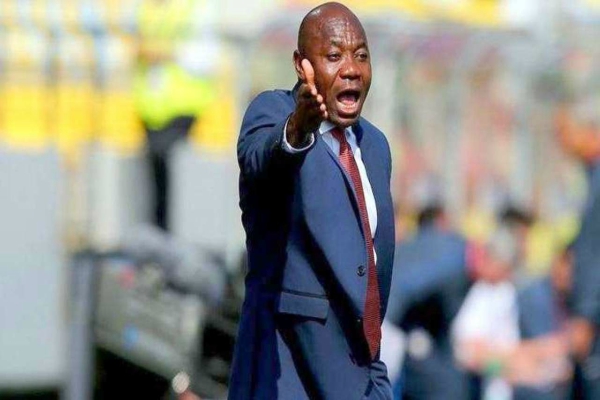 Former Super Eagles player and Tanzania coach, Emmanuel Amunike has been rewarded with a plot of land alongside his team, by the Tanzanian President Josep Magifuli. Amunike had led the Taifa Stars of Tanzania in the just concluded 2019 AFCON qualifier, to their 1st Nations Cup in 39 years, BSNSports reports. The president of Eastern […]