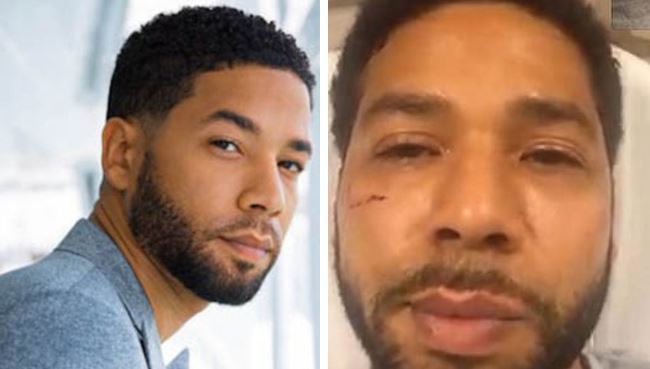 Jussie Smollett is now officially a suspect in a criminal investigation for filing a false police report, The Chicago Police has just revealed. This is coming weeks after the Jussie Smollett told Chicago police he was attacked on the midnight of January 29th by two men who threw a bleach-like chemical on him, called him anti-gay slurs, […]