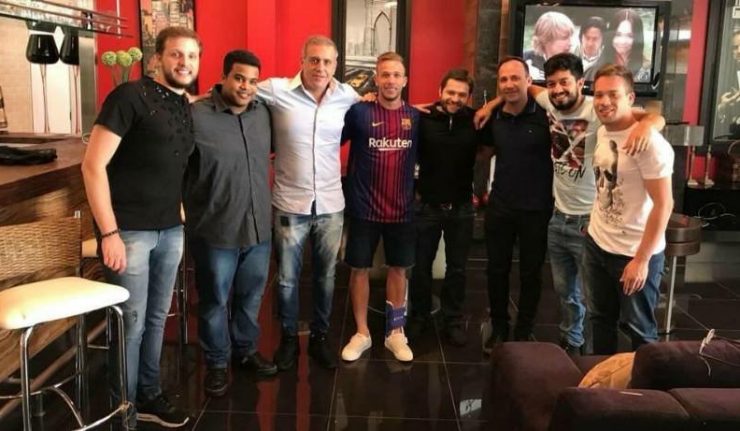 Barcelona Completes €40m Move For Arthur Barcelona have completed the €40 million signing of Gremio midfielder Arthur, according to reports.   Though the 21-year-old will not officially join up with his new team-mates until 2019, a deal between the two clubs has now been agreed. Barca will pay €30m up front for the star of […]