Between Tonto Dikeh and a hired Assassin 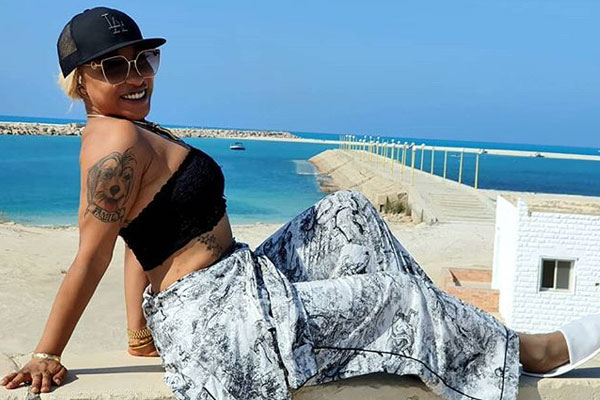 Apparently, someone is trying to extort money from the actress and mother of one by posing as an hired assassin. The assassin, however claimed that he will reveal the information of the person that sent him to her after he receives a payment of 0.5BTC (N1,896,056.98) from her, and went further to give her instruction […]