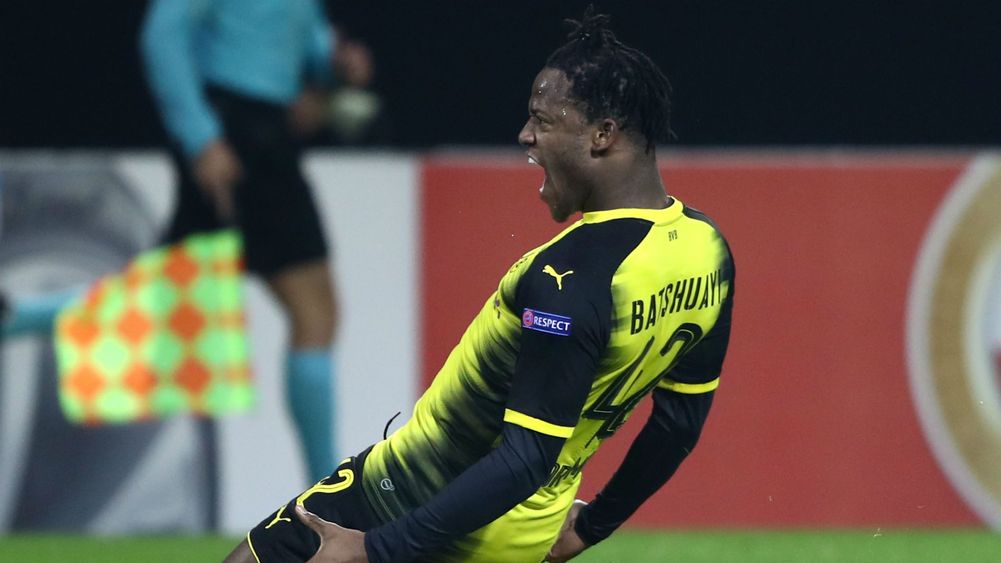 Batshuayi Late Show Snatches Victory For Dortmund Michy Batshuayi’s sensational start to life at Borussia Dortmund continued apace at Signal Iduna Park onThursday as another double sealed a 3-2 Europa League victory over Atalanta. Belgium striker Batshuayi has made an immediate impact since joining Dortmund and continued his goalscoring run with a pair of second-half […]