BBNaija: “With the show Big Brother, you are to come up with a strategy to be a step ahead of the game”-Niyi 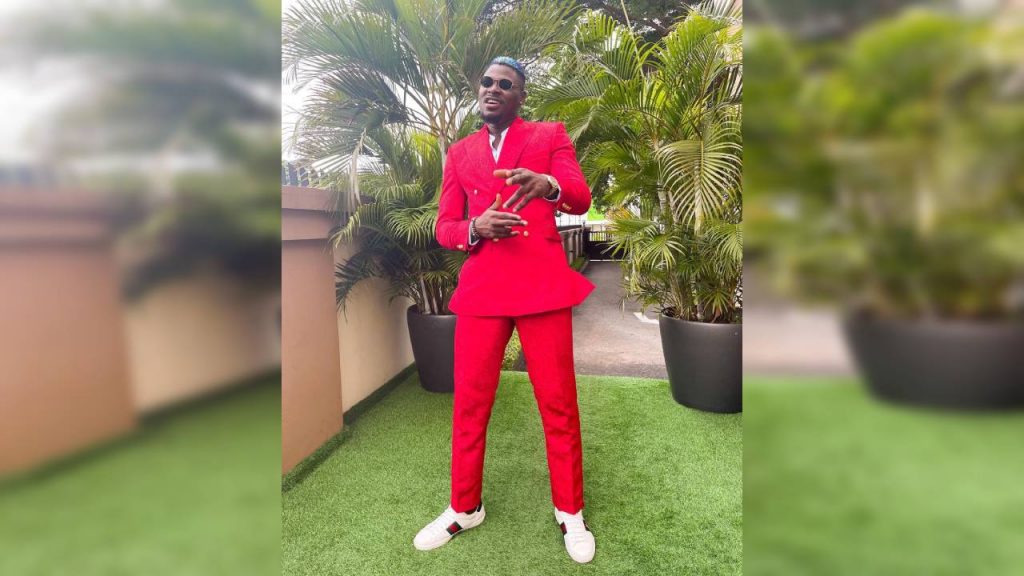 Niyi Lawal Ex-Big Brother House ‘Shine Ya Eyes’ housemate was on wake-up Nigeria on Tvc, with Mazino and Titi He is enjoying the celebrity life here in Nigeria and having this whole influence, he spoke about how he started doing Tiktok during the pandemic not knowing what to do and businesses were down. My wife […] 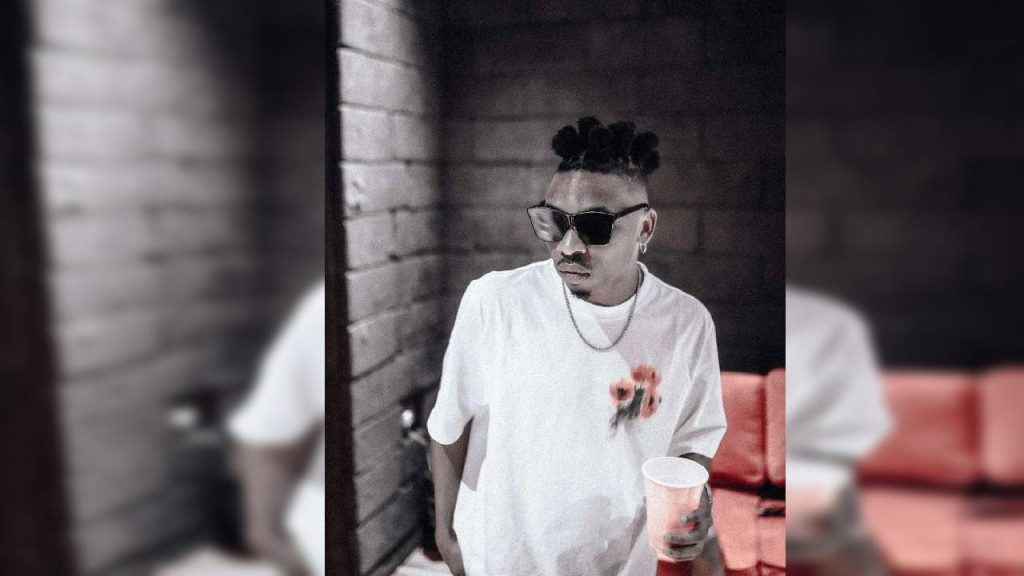 Nigerian artiste Mayorkun revealed that new music will be dropping this Friday and also shared a video snippet on his Instagram page for his fans. Mayorkun, who hasn’t dropped any song since nine months ago when he dropped “Your Body” Mayorkun has written on his Instagram stories that it’s coming soon. He wrote, “Everyone asking […]

BBNaija:”I am currently in a medical facility working through the debilitating anxiety” 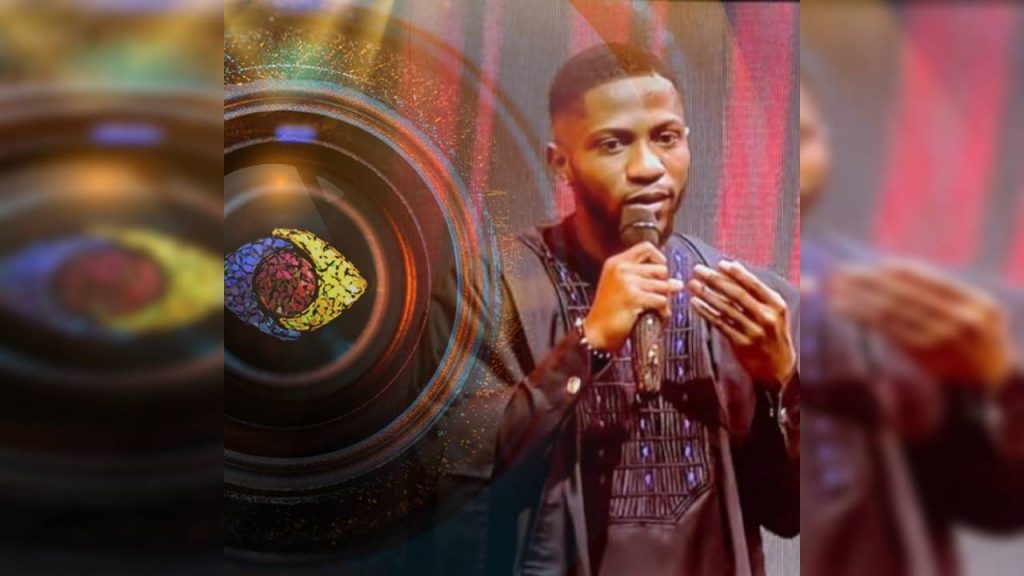 The photographer took to his Instagram page on Wednesday, where he released a press statement. He thanked everyone who has shown support towards him since his withdrawal from the Big Brother House. Kayvee, however, said that he is in a medical facility where he is working through the debilitating anxiety. “Since my withdrawal from the […] 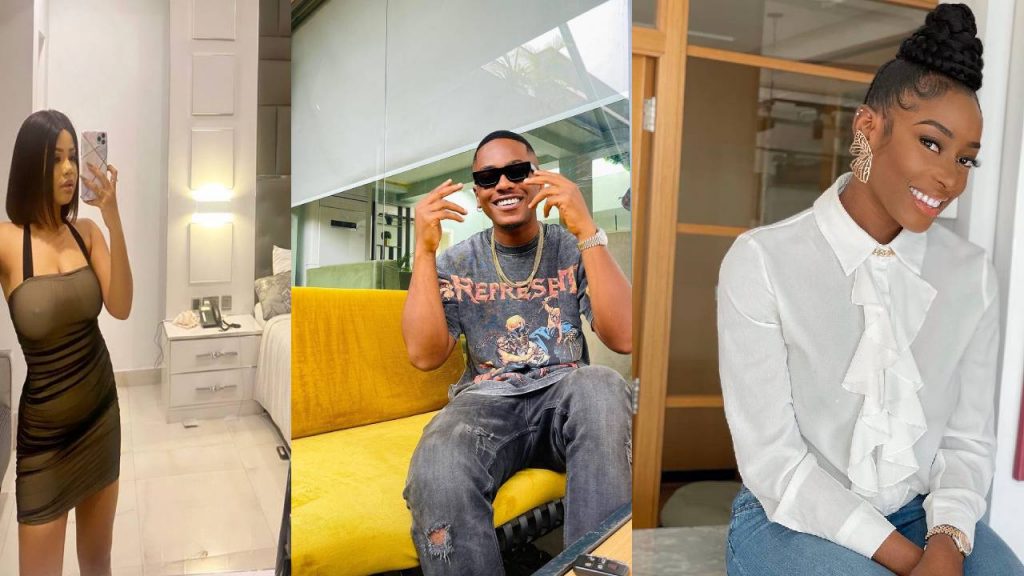 Still on the issue of Timini and Lydia’s breakup that seems messy now. Timini’s best friend Dorcas Shola Fapson has come to defend Timini Egbuson after Lydia Balogun said things about him. “Same Lydia that up to about 2 weeks ago was still begging Timini back. The guy has blocked you everywhere, you call him […]

“For the last time, I didn’t do anything with your man.”- Friend of Lydia Balogun reacts 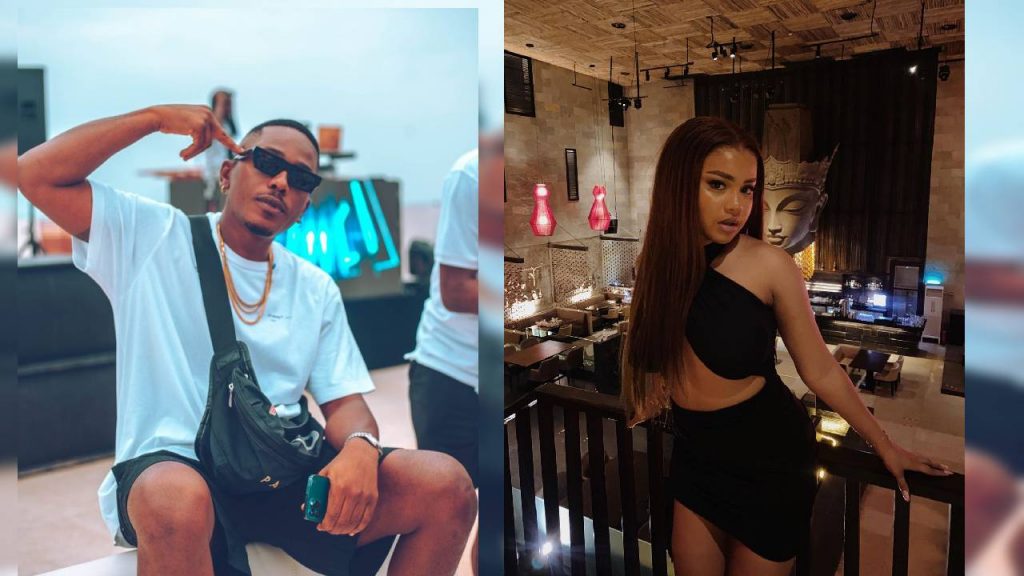 Babcock student who matchmade Lydia Balogun with Timini Egbuson responds after Lydia slammed her. Recall that Lydia Balogun took to her social media to slam Timini after their relationship ended, claiming that Timini targets young naïve ladies to date. Lydia went on to call out her friends Mod Jas and Busola Adejoro, insinuating they slept […] 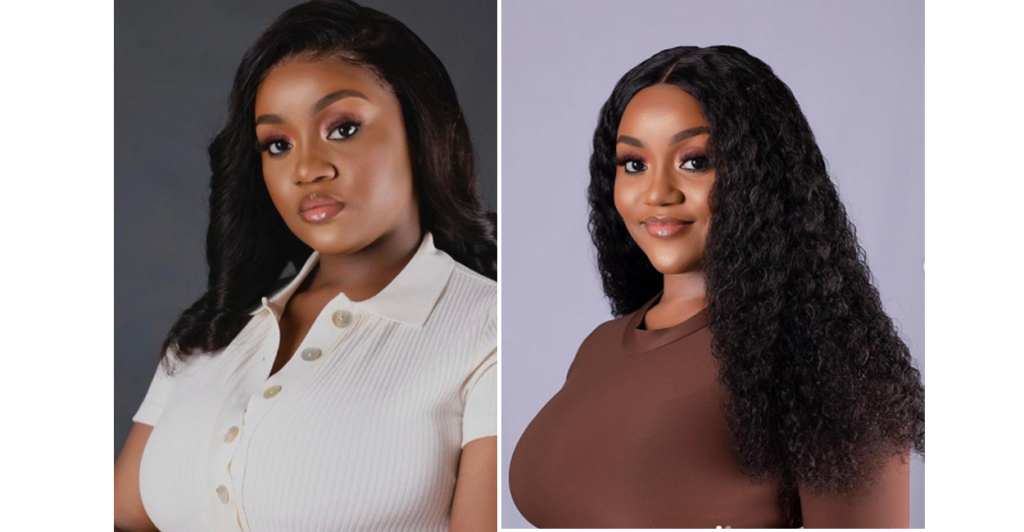 Chioma, Davido’s former fiancee recently shared a post where she attacked anyone who chooses to be hurt people instead. The post which has since gone viral could not be linked to anyone in particular. “If you can’t be good to people, at least don’t hurt them. Goodnight.” See screenshot of the post below:

Kid in Viral meme turns our to be Davido’s lawyer, Prince Bobo Ajudua 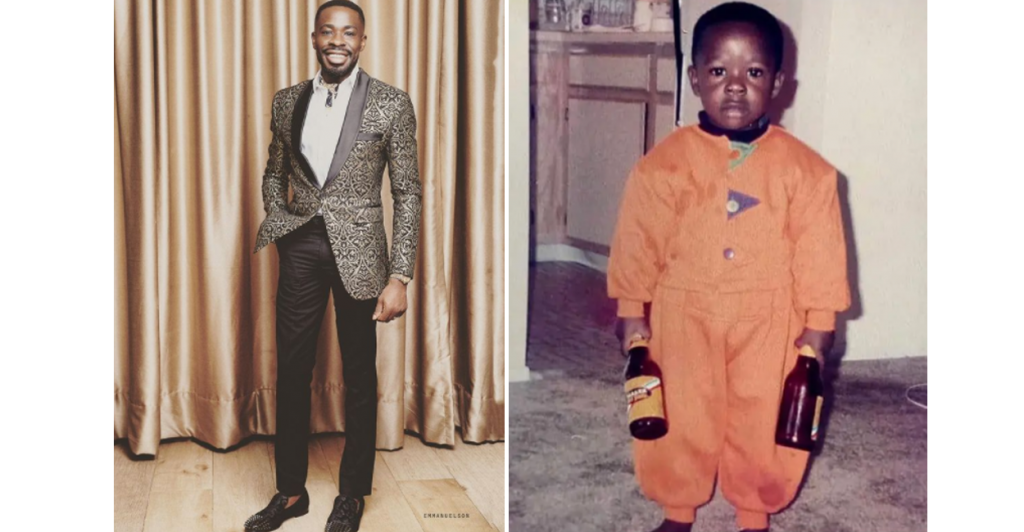 It recently came to light that the viral photo of a kid holding two bottles while putting on a straight face is now all grown and happens to be Davido’s present lawyer, Prince Bobo Ajudua. Davido recently reposted the funny-looking photo on his IG story and joked about how the picture went really viral as […]

Davido gets busy with some house chores in US (Pictures) 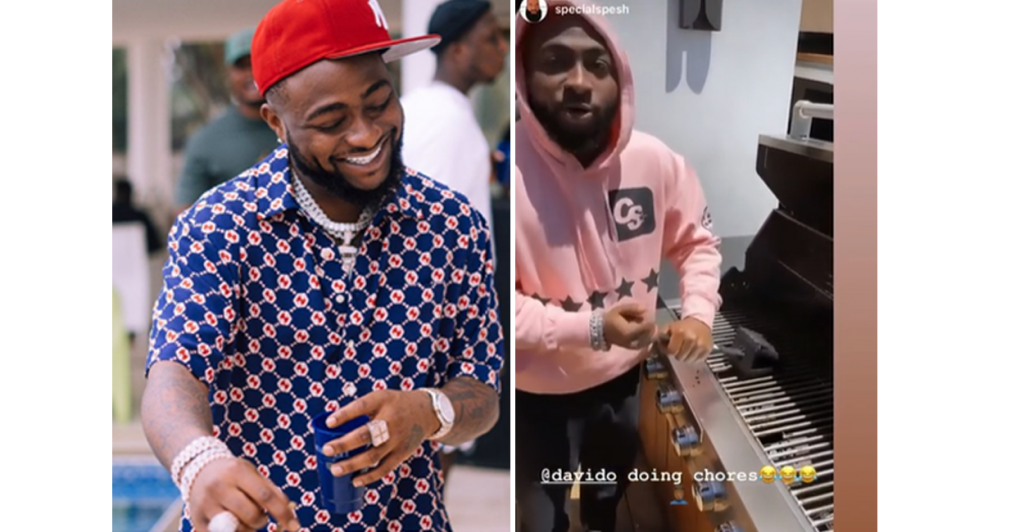 Video of Nigeria’s international superstar singer, Davido doing some house chores where he is staying in the US presently surfaced the internet today. His long time ally and childhood friend SpecialSpesh was heard in the background asking the singer if is boredom that is making him get busy with the chores. See pictures below:   […] 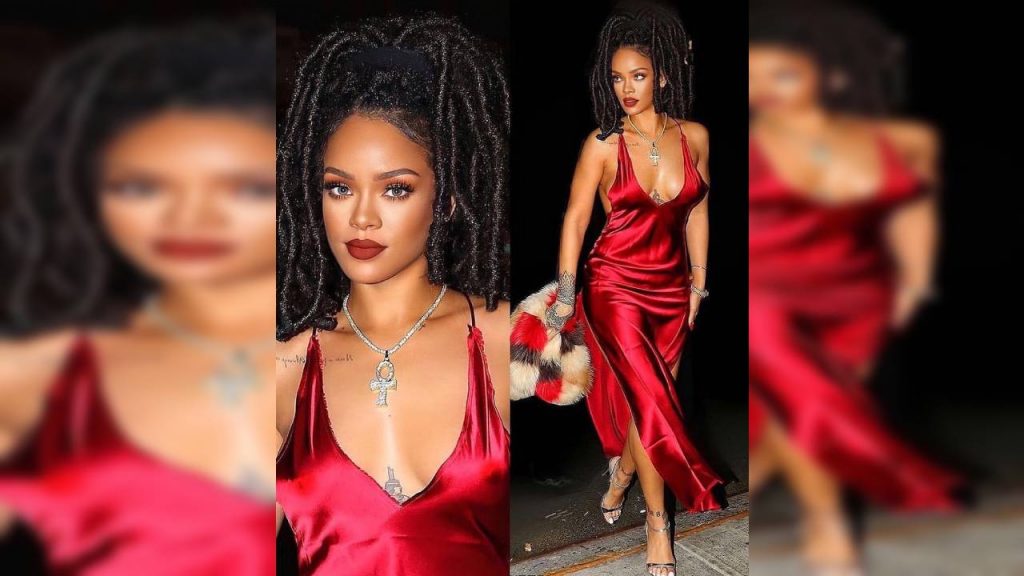 Bella Shmurda has been sued to court by his record label 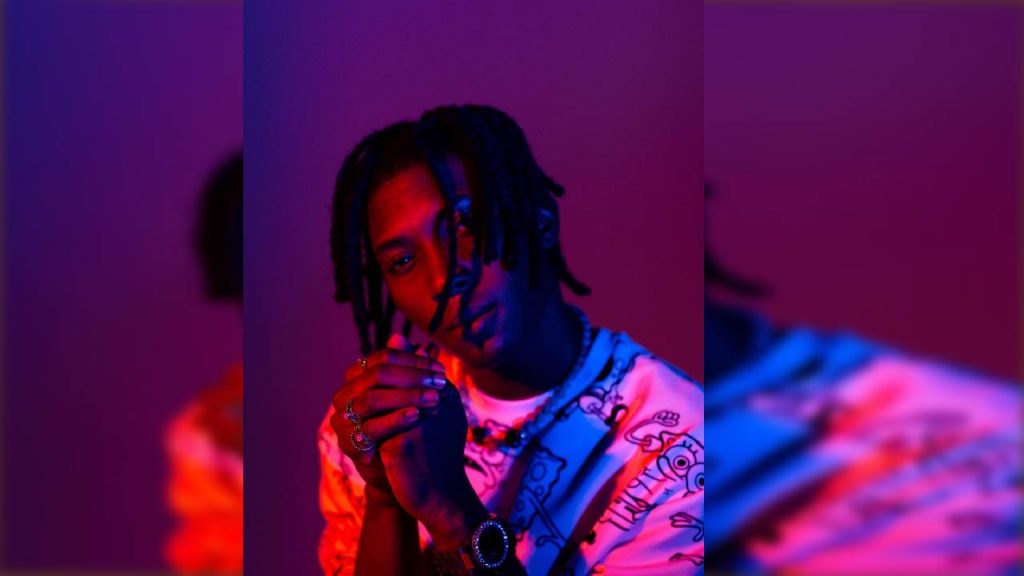 Bella Shmurda has been sued to court by his record label, One World Global Records for a breach of contract. The label claimed that Bella Shmurda had been acting contrary to the provisions of his contract and have decided to file a lawsuit against him. The lawsuit was filed on the 2nd of August 2021. […]